Trash-Mex Trailers To Watch Over & Over!

“Trash-Mex Trailers To Watch Over & Over” is a compilation of vintage Mexican movie trailers from the glorious days of VHS renting in the 1980’s, 1990’s and 2000’s. 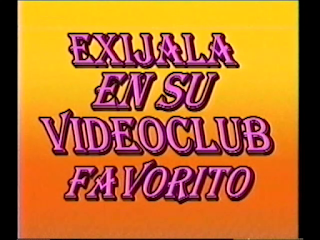 It’s 1996–your papa forgot to rent you shit like “3 Ninjas: Knuckle Up” & “A Troll In Central Park” and instead rented Ruben Galindo Jr‘s "El Sicopata Asesino" and "Mafia En Jalisco" which stars the epic actor Ernesto Gomez Cruz. The trailers that played before each movie truly blew your mind with its excessive scenes of gun-firing violence which mostly provided by legendary Mexican actor Mario Almada, heavy sexual situations involving the mischievous Flaco Ibáñez & Alfonso Zayas and bizarre murder-thrillers that perhaps creeped you out because you’re scared of anything set in the dark. Such weirdness, madness, such trashiness and such good times they were. 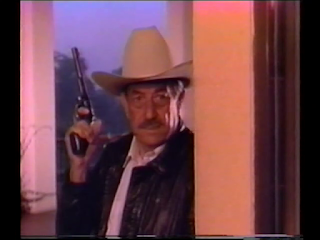 The trailers you’re about to see are all sourced from my extensive collection of Mexican VHS tapes. Some of these trailers have been previously uploaded, gone, uploaded again and then gone again. This time however they’re back and bigger than ever. One huge 4-hour compilation rather than uploaded separately. 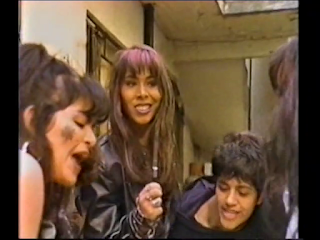 Please enjoy the trailers and like my mom would say- “watch them over & over & over till you pass out.” 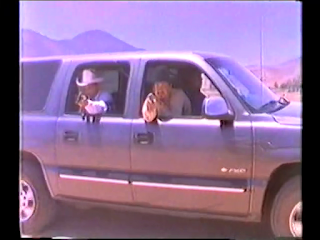 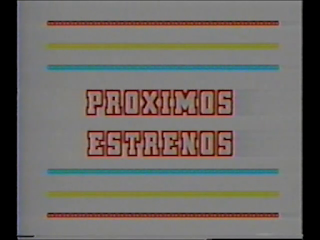 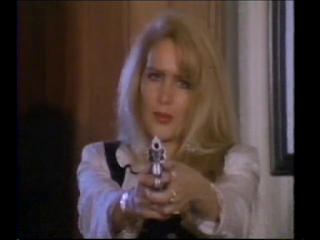 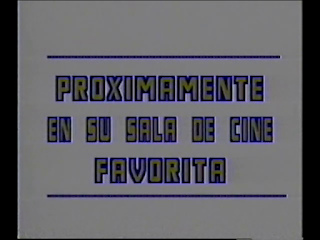 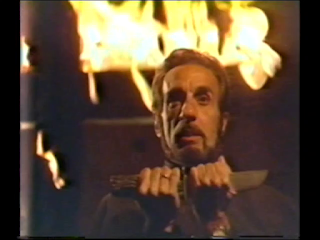 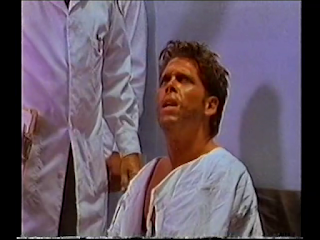 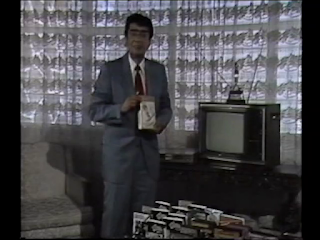