Cattle Rustling has been around since the ancient times. It’s a global thing and in the ranches of rural Mexico it is continually happening and taken very serious. Some get away with it greatly and some ultimately lose their lives brutally because of it.

In a rural ranch town in Mexico, herds of cattle are constantly being robbed by a group of armed men. Many of the cattle are being taken to the United States to be sold out there and some remain in the region in secrecy. The town leaders & ranchers debate on who could be doing this and while some say it’s people outside of the town, others like ranchers Fernando & Mario Tero (Mario & Fernando Almada) truly believe it is someone amongst them. Sure enough, it is someone in town and it is someone with power & lots money and his name is Rosendo (Eric Del Castillo). Rosendo just happens to be the arch-nemesis of Fernando Tero since they both are in constant competition and Rosendo is married to Fernando’s former girlfriend. After losing a race horse bet to Mario Tero; Rosendo is utterly pissed off for losing the race and thus he decides to kill Mario & his winning horse out of pettiness and all while fucking up his ranch as well. After the brutal murder of his brother Mario; Fernando decides to rid of Rosendo and his manipulative ways once & for all!

Emboscada ("Ambush") was directed by Hernando Name and his filmography is rather impressive since he directed the epic martial arts flick Garra De Tigre (1989) and 2 amazing Susana Dosamantes movies: Rosa De La Frontera (1985) & one of my all-time favorites El Placer De La Venganzq (1986). Hernando had a natch at directing amazing action-crime movies and in Emboscada he yet again proves it with its well-crafted storytelling, perfectly coordinated action scenes and intriguing characters played by an amazing cast who know exactly what type of roles they’re about to get themselves into.

The Almada brothers here play the typical brute & serious sibling duo and normally Mario is the leading sibling in the movie, but in Emboscada the tables have turned and Fernando this time around is leading the way and I love that since Fernando I feel is just as strong-minded & looking just like his brother is often to be said of. I also have to appreciate Eric Del Castillo playing one of the best & meanest bad guys all around. Eric here plays a powerful rancher whom has it all, but everything he has is practically stolen. This includes his wife & son. As much as you want Eric’s character to get what he deserves; you also have to admire his cockiness & confidence as well. Am I jerk to feel that? Maybe so, but sometimes you got to root for the bad guys too.

Emboscada is an amazing watch and others who have seen the movie can agree with me on that as well. Emboscada is entertaining all the way through with its great plot, intriguing characters and action-shooting scenes. It is a must see! 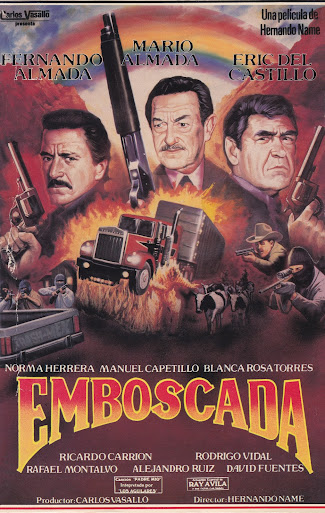 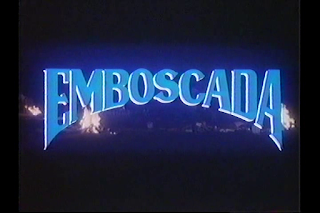 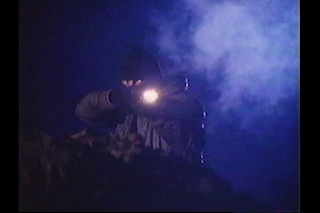 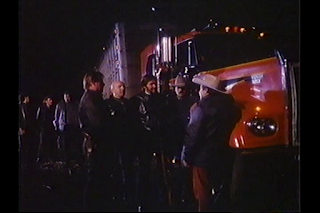 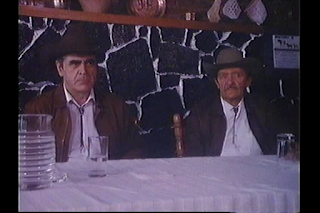 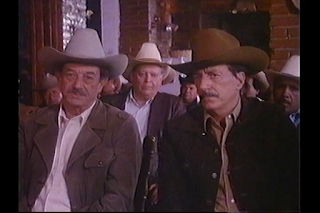 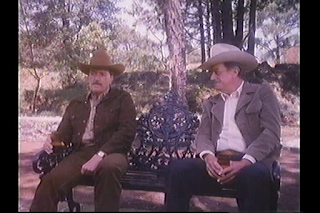 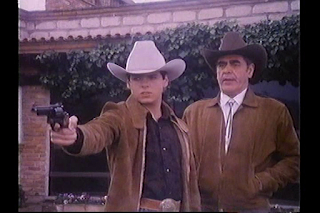 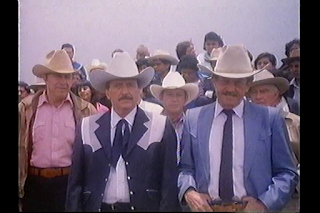 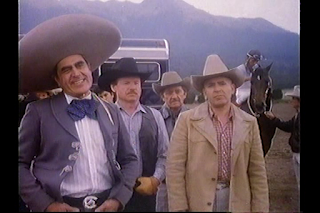 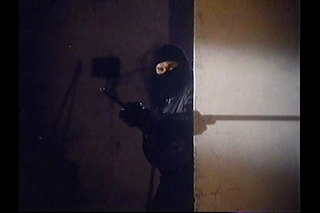 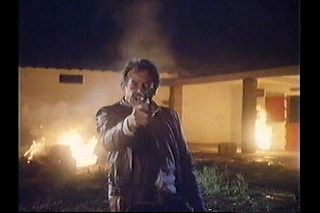 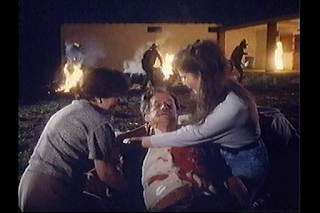 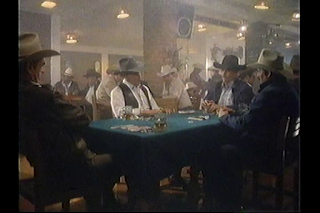 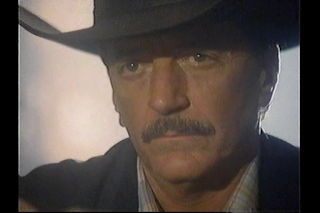 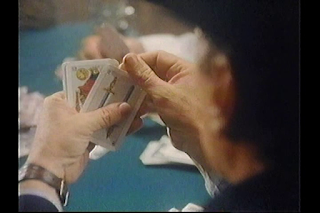 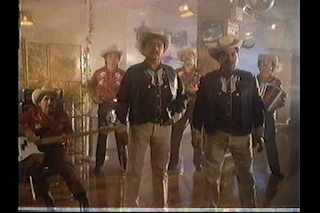 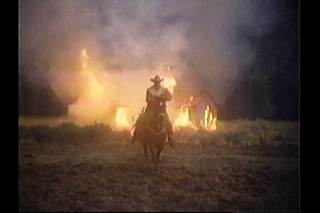 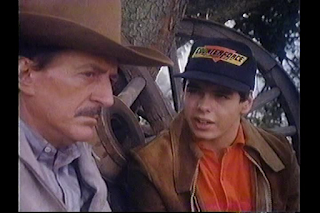 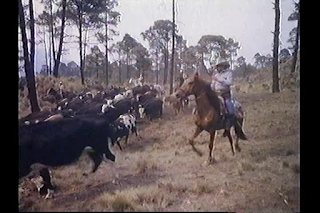 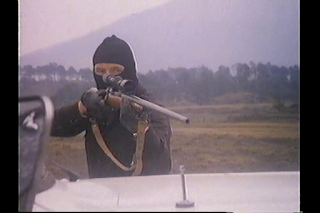 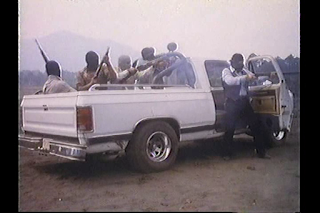 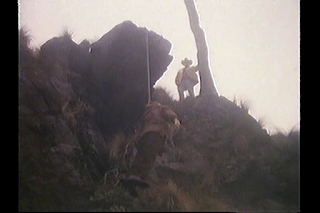 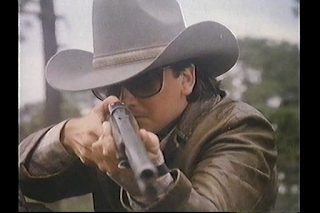 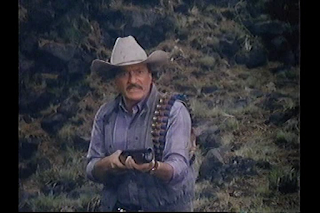 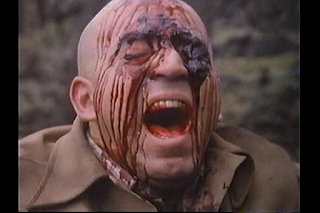