Deep in the Colonia Escandon, street gangs are always around causing trouble for the innocent locals with robberies, destruction & murder. A young woman named Sally (Gabriela Goldsmith) along with her father & older brother move back to Escandon from California after living over there for several years. As it turns out, Sally & her family moved away from Escandon after the brutal murder of her mother (whom was killed by a street gang). As Sally & her family settle into their home with family friends, a street gang leader named “Rick” aka “Burro” (Sebastian Ligarde) takes a big liking to Sally and she gets quite curious of him in the same vein—she then quickly learns that Rick is nothing but trouble, despite having a prestigious wealthy father involved in local politics. At night, a local nightclub not far from Sally’s apartment has the catchiest cumbias playing and one night after admiring the music from her window, she witnesses a brutal murder committed by Rick & his gang. The people of Escandon grow tiresome of the brutality caused by these gangs around them and attempt to lynch one of them and then when Rick becomes aware that Sally knows about the murder, he gets her kidnapped so she’ll be rid of.

Pandilla De Cadaneros (aka "Chain Gangs") is a movie that has been discarded & forgotten for so damn long and here is it now being presented by yours truly, because nobody else will. Now, does it even deserve to be presented & remembered? I would say yes considering the movie has some very intriguing aspects, but I also must admit the movie suffers in certain aspects as well. For starters, the intriguing aspects of Pandilla De Cadaneros are the aesthetics of the cast members since they all dress their parts wonderfully—especially the street gangs. So much leather, tore-up/stone-washed denim, steel chains & studs, and one guy who’s called “El Super” (played by the late Rhual Rogers) wears a rather intriguing Garfield shirt & pinback button. Incredible. I also can’t forget to mention that the fighting & criminal activity the gangs commit in the movie are rather intriguing to see. All very grimy & trashy stuff. As aesthetically pleasing the movie sounds & looks, the movie does suffer with its plot, which is bloated & confusing. I say bloated & confusing because the movie is pretty much all over the place with its protagonists & antagonists, then when these 2 collide finally—it delivers a rather lackluster chain of events. At least we get to see Gabriela Goldsmith dance to “Saca La Maleta” for almost 5 minutes straight. Totally necessary right? Oh, nah.

Pandilla De Cadaneros is a movie that has long been buried under a ginormous pile of other forgotten videohomes that came out around the same time, but this one in particular is far more obscure & forgotten than most since there’s no info about it anywhere online other than its poorly-created IMDb page. Do any members of the cast even remember being in this movie? In particular, does director “Eddie Rodriguez” remember it? Does Gabriela Goldsmith remember dancing to a catchy cumbia song in some movie made in the late 80’s? And more importantly, did comedic legend/voice actor Rhual Rogers remember it? I certainly hope so. 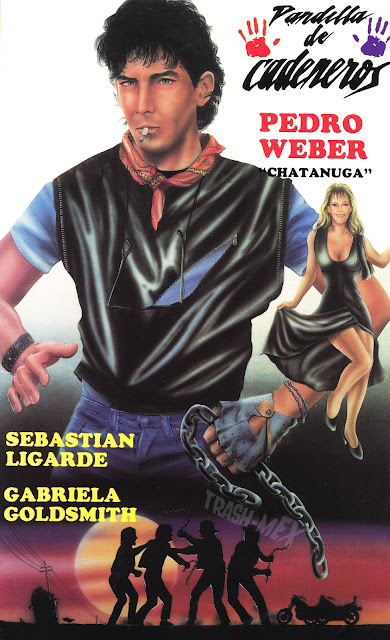 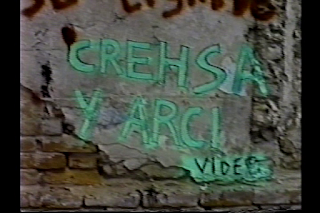 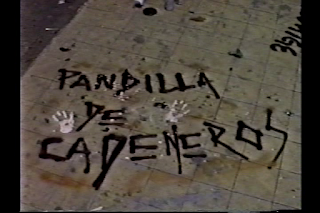 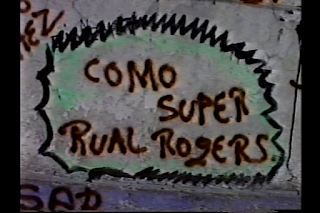 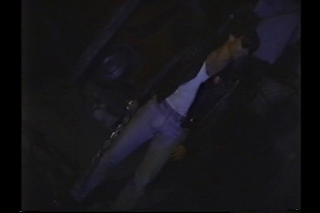 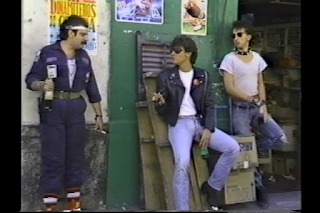 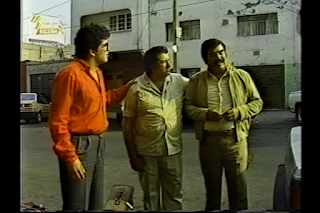 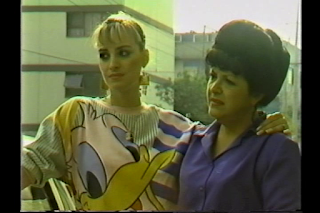 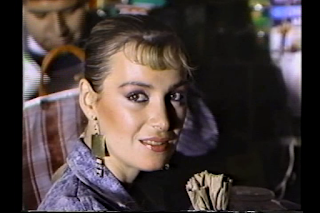 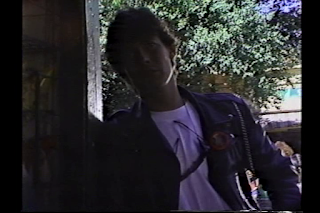 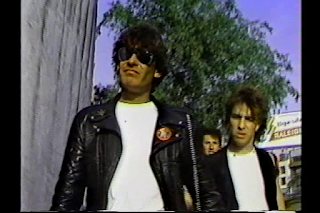 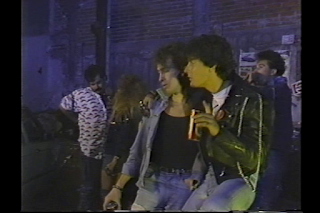 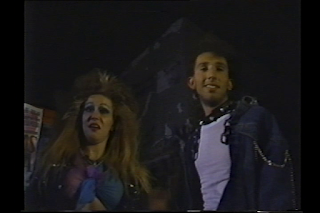 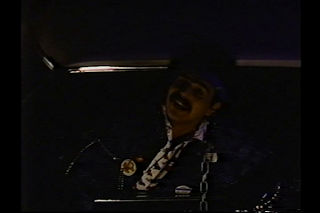 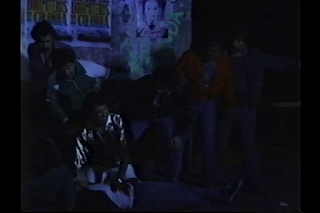 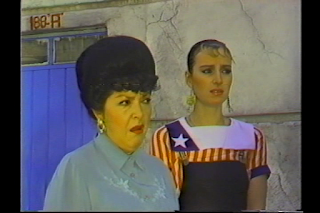 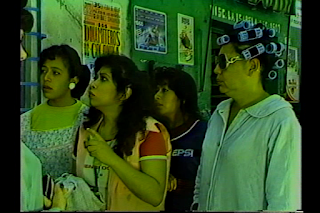 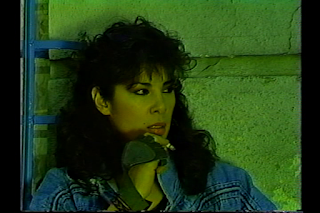 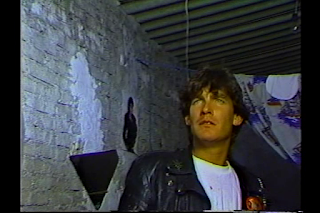 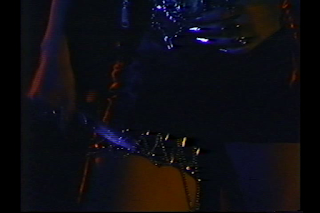 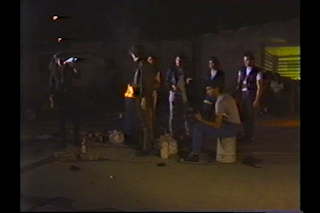 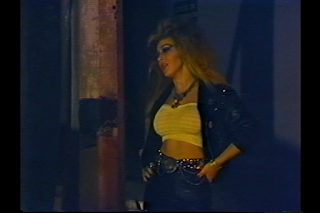 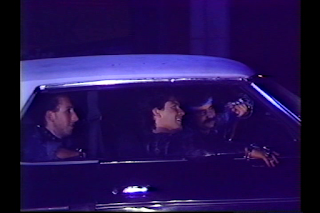 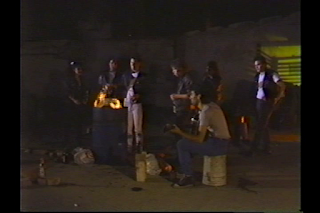 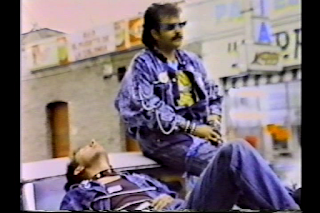 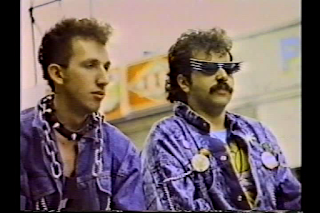 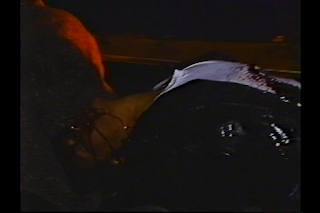 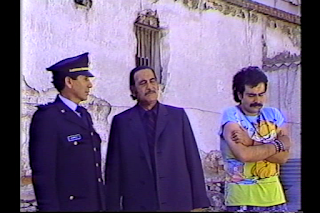