When Lon Chaney Jr went down to Mexico.

In 1964, filmmaker of schlock Jerry Warren had gotten the idea to make a horror movie with the famous Lon Chaney!! Jr!! However, he didn’t exactly use him for his movie. What he did was use footage from a Mexican movie that Chaney had starred in a few years prior & along with a certain Aztec Mummy movie and with some new footage he shot, Warren had made “Face of the Screaming Werewolf” and it confused the fuck out of everyone who watched it since the movie is a hot mess. Think of it as The Robot Vs. The Aztec Mummy, but much, much (much) worse. So you’re probably thinking “Lon Chaney Jr was in a Mexican movie?”, why yes he was! A quirky little Mexican horror comedy called La Casa Del Terror (aka "The House of Terror"). Lon reprises his role as the werewolf that made him famous & even plays a mummy beforehand!

Professor Sebastian (Yerye Beirute) runs a creepy wax museum and behind its walls he conducts eerie experiments such as trying to revive the dead, but he continuously fails to do so. The wax museum’s night watchmen Casimiro (Tin Tan) often sleeps on the job and provides blood for the professor’s experiments. This is an ongoing thing it seems. When a mummy has been stolen by Sebastian and his goons; they immediately try to bring it back to life and when it seems to failed to, a thunderstorm provides the extra juice for it to revive! A full moon then rises and the mummy man becomes a werewolf! The werewolf at first is locked up after it runs amok in the museum, but he then escapes and goes on a rampage in Mexico City!

Something about Lon Chaney Jr’s later stuff (way much after The Wolfman) appeals to me so much. Remember that one movie Indestructible Man? I’m completely bananas over it. And you can imagine how bananas I went over La Casa Del Terror being a late Lon Chaney Jr movie and a Mexican movie at that. It’s very interesting that Lon had filmed a movie down in Mexico with the famous Gilberto Martinez Solares and German “Tin Tan” Valdés. A horror icon with 2 icons of Mexican cinema. How amazing is that?!

La Casa Del Terror is a fun little horror comedy that has a mummy turning into a werewolf (has that ever been done before?), a wax museum setting with eerie wax figures always to be seen, a relatable lazy protagonist and a mad professor with a laboratory filled with machines making chirpy/synthetic sounds. Ahhh, what monster boy or ghoul could not love all that? The movie doesn’t deliver much laughter sadly even though the movie is meant to be that way since it stars famous comedian actor Tin Tan. Tin Tan in the movie performs well in the movie, but his character Casimiro isn’t very memorable at all to be quite frank. He's just lazy is all and we all are like that sometimes, right? so he's at least relatable in that way. His girlfriend in the movie played by Yolanda Varela is also not very memorable despite being the object of desire by the mad professor & his goons. Speaking of the mad professor & goons! I was quite fond of the mad professor played by Yerye Beirute since he’s already ghoulish looking as it is. One of the goons is played by a not so chubby Wally Barrón. Wonderful isn’t it?

Overall though, Lon Chaney Jr was the entire movie. His performance as a mummy/werewolf is keen & unique. La Casa Del Terror can be looked as yet another little horror movie from the early 1960’s, but it is quite unique production wise and if you’re looking for something you probably have not seen B&W horror wise, then this is a movie to look out for because it’s quite buried in obscurity despite its epic little cast & crew.

I watched La Casa Del Terror on a Saturday night in October and that small/personal experience is “La Gloria” (Heaven) for me. The monster boy in me was pleased. 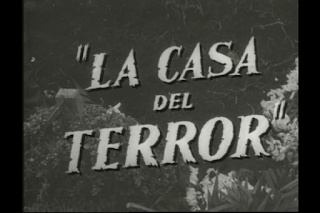 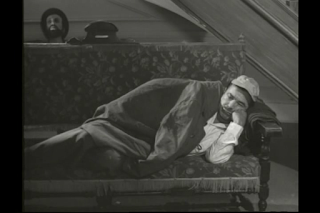 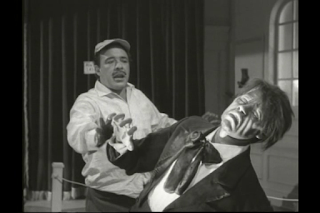 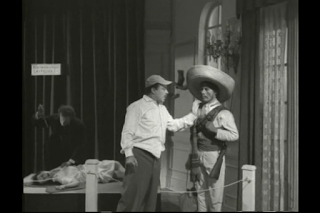 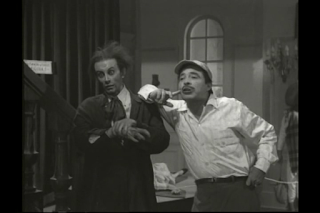 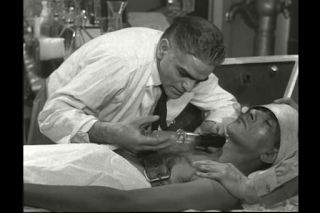 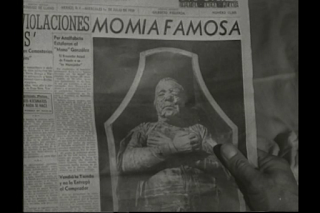 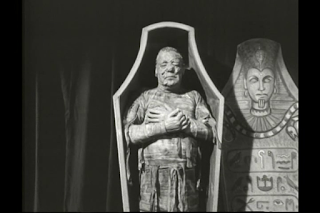 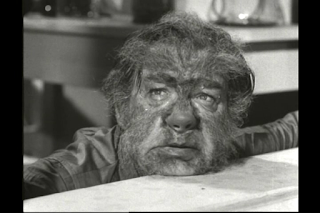 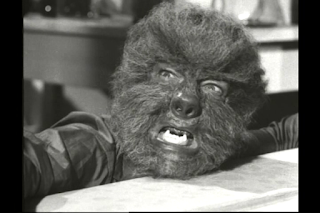 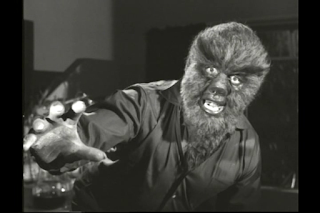 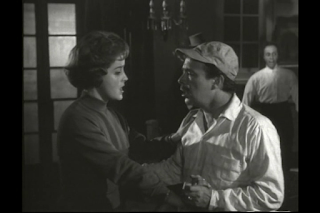 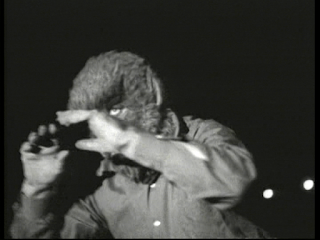 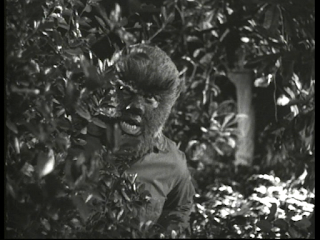 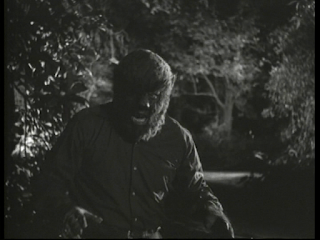 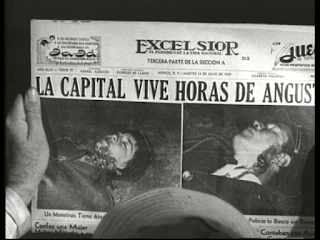 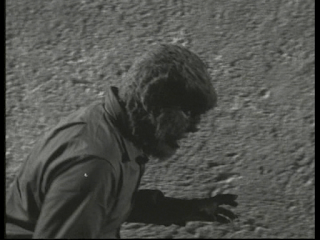 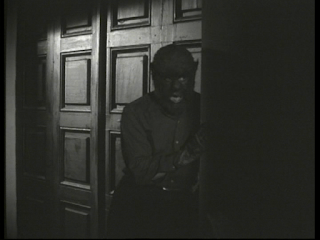 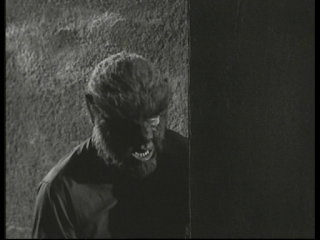 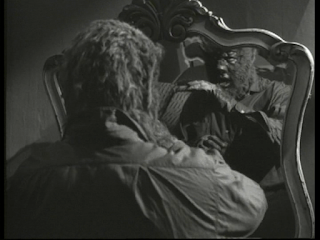 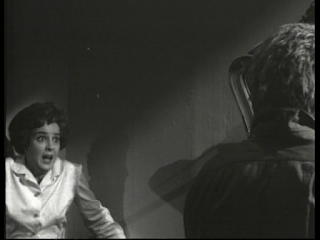 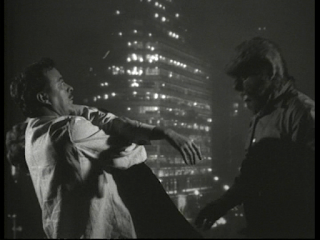 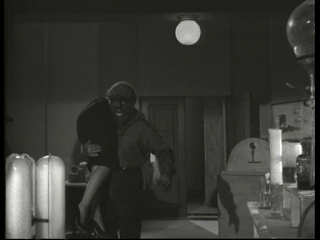