The Car Of Death.

El Carro De La Muerte (aka "The Car Of Death") is based on a corrido written by legendary Mexican composer Paulino Vargas and in the corrido it tells the story of a tanker truck with poor Mexican people inside it being smuggled to the USA and end up dead after the truck is pursued by the law. An all too familiar story since many corridos always tell the tragic stories of people trying to cross over the border. The Carro De La Muerte corrido was quite popular during the 1980’s and like with many corridos, a movie portrayal had to be made and that became a reality in 1984 with producer Jose Luis Orduña Guzman & director Jesus Marin Bello. Both filmmakers had already made a reputation for themselves in making movies about border crossing & crimes amongst the border, so they of course had to be the ones to make the Carro De La Muerte movie.

Tony (Roberto Flaco Guzman) & Julian (Sergio Goyri) are budding polleros working in Tijuana. Both men constantly on the grind & even somewhat feeling heroic for their smuggling jobs helping their fellow paisanos reach for that better life they seek—but as of lately it hasn't been going well for Tony & Julian since the border patrol has stepped up hard & making it very difficult for people to cross over. With many conflicts ensuing at the job—a solution is brought upon via an old tanker truck. Tony buys it and gets it fixed up into a liquid fertilizer truck. The tank is big enough to fill a lot of people inside and thus Tony & Julian are back in action with so much hope. The hope however is short-lived when a couple of federal agents from both sides of the border find out about this new smuggling truck & chase after it and this of course leads to much agony & death.

El Carro De La Muerte did very well in theaters (both in Mexico & the US) and when it became available on video, it remained a fairly popular rental during that era. So what exactly makes El Carro De La Muerte good? Well, it pretty much has everything that this sub-genre has to offer which is gun-firing/car chasing action and plenty of drama amongst the poor people in hope of a better life in the USA. We first meet the 2 polleros and both men are just trying to make ends meet for themselves & their families. The main pollero Tony meets a singer (Rosenda Bernal) at a nightclub whom longs to go back to Los Angeles with her parents after unfairly being deported. After meeting them 3, we are then introduced to some of the migrants in the tanker and they all tell each other why they want to go to the US. One man was struggling with growing crops in his poverty-stricken town, another man is a widower hoping to start a new life in the US alongside his young son and another individual is a South American trying to get away from the warfare going on over there. All these individuals tell their stories that are all too realistic & relatable thus why audiences loved the movie. 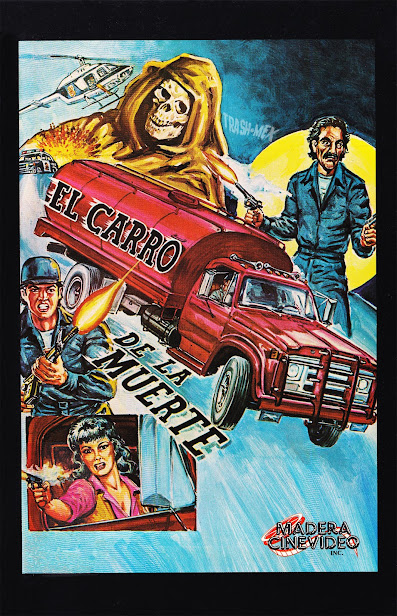 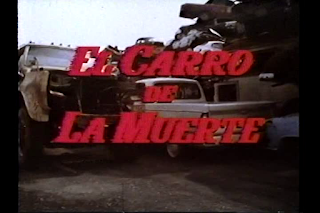 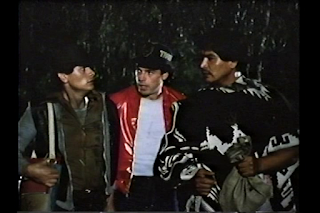 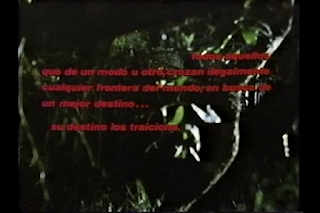 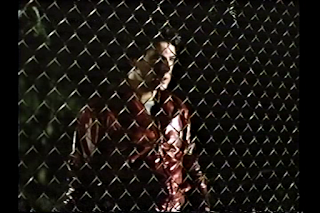 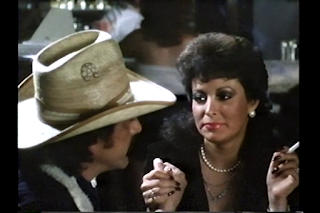 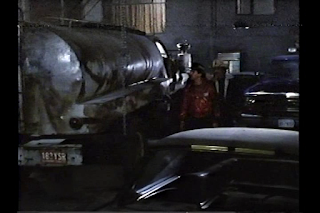 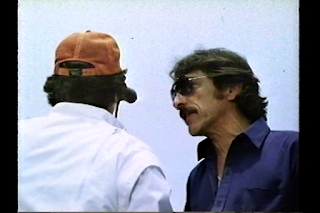 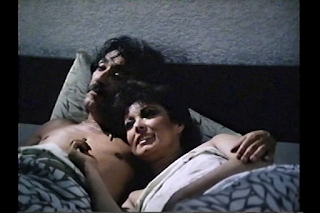 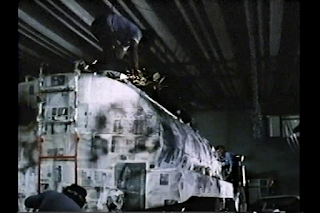 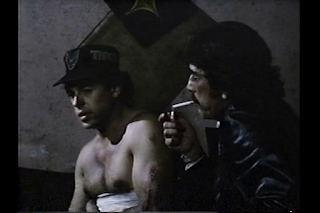 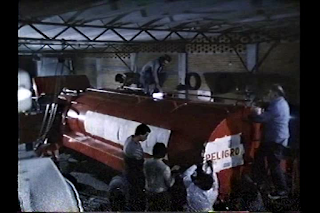 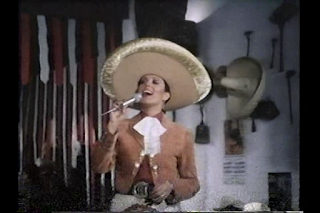 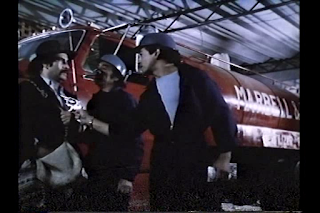 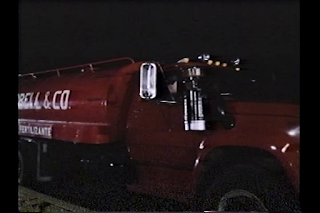 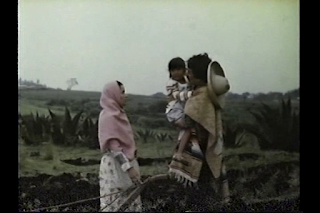 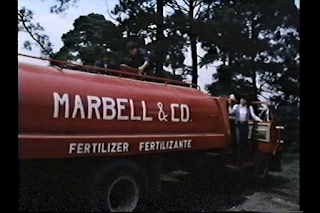 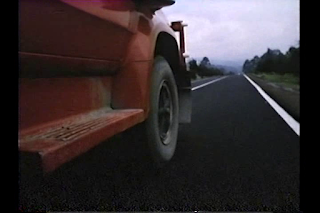 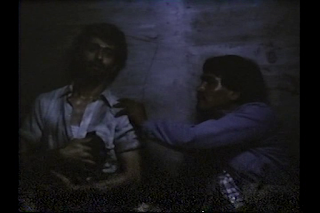 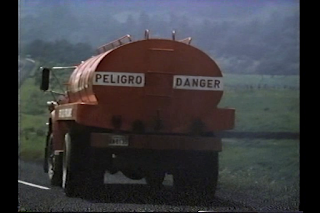 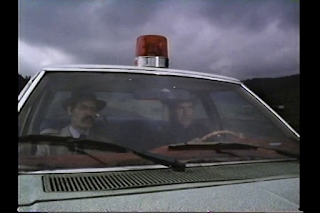 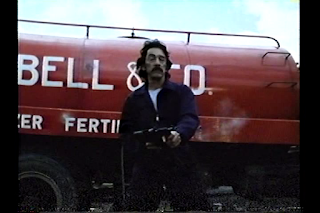 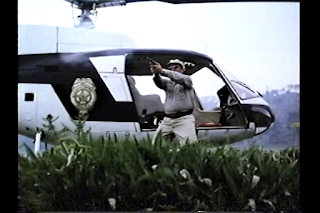 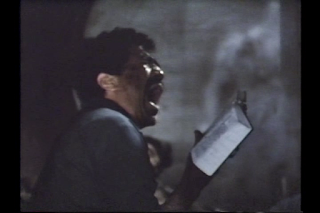 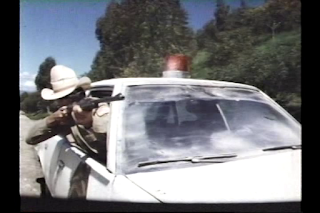 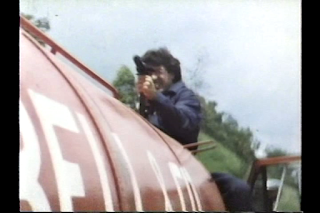 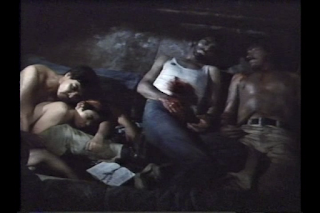 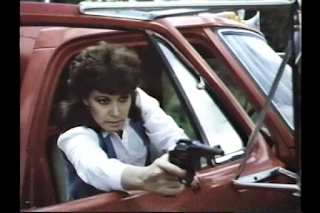 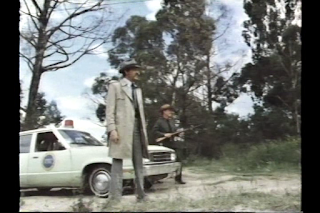 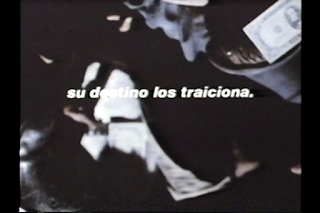