Mexican movies about Mexican immigrants in the USA were thriving during the 1970’s & 1980’s. These movies often portrayed the struggles of crossing over to the USA, the struggle of fitting into the country while dealing with bigotry around them and ultimately working very hard to send money back home to Mexico. The migrant worker life was a struggle then and continues to be the same even now and these movies are accurate portrayals of the life & struggles of these people and this is why I admire them so very much. True stories about true people.

During the 1970’s, Yolanda De Rio was making a name for herself in the ranchera/mariachi music scene. Hit after hit, she was dominating the charts with songs such as “La Hija De Nadie”, a song about the struggle of growing up without a father and in the song with its very-detailed lyrics you can hear the pain Yolanda is feeling towards this. Yolanda sang the hell out of that sad song and with it becoming so popular; producer Arnulfo Delgado took her under his wing and had her star in a movie portrayal of La Hija De Nadie, a follow-up movie very soon after and then other movies mostly based on her hit songs. One movie in particular was a whole lot different & “muy fuerte” than the others since it dealt with deep issues such as sexual abuse and murder. That movie is titled Las Pobres Ilegales ("The Poor Illegals").

Juanita (Yolanda Del Rio) lives in small town in Guerrero where the sea is beautiful, but all around her is lots of agony and mostly caused by her stepfather who doesn’t stop sexually abusing her and all while her own mother ignores what’s going on. Fed up with it all; Juanita and her good friend Petra (Carmen Salinas) decide to head out to California for a fresh new start and while both ladies are short on cash to get a coyote from Tijuana; Petra becomes a call girl for a single night & secures the cash for the both of them. Naturally, crossing over is a struggle since they’re bunched up & hidden in a truck, the truck is then stopped by the Border Patrol, but luckily Juanita manages to get away and lands a job at a ranch that consists of women migrant workers. Gumaro (Mario Almada) is in charge of the workers of the ranch and all the ladies adore him since he is a gentlemen and always making sure everyone is okay. This catches the attention of Juanita, but she hesitates to get closer to Gumaro. Gumaro’s boss & owner of the ranch is an older German man (Victor Junco) who always keeps an eye on his ranch and picks out one lady worker to help him exclusively at his home. As it turns out, he takes the single ranch worker back home to torture them since the old man used to be a nazi soldier who has a strong hatred for women. On the night the ranch is raided by the border patrol; Juanita catches the older man dumping a body and he manages to frame Gumaro for the murders!

According to David Wilt’s The Mexican Film Bulletin Vol. 23 No. 1, Las Pobres Ilegales appears to be inspired by the Juan Corona murders and I definitely agree with this considering the similarities to the real crime and the movie’s setting being close to where it happened. An obvious inspiration for sure. Is it exploitive? Not exactly, but close enough. Still though, Las Pobres Ilegales isn’t all about murder, but also a story of Mexican immigrants crossing over for the “better life” to not only escape poverty, but to also get away from other issues that linger back home. In this case, it is sexual abuse & a male-dominated environment.

Las Pobres Ilegales is Yolanda Del Río’s 8th movie and it’s amazing how she starred in many movies in the span of just a few years or even less since it seems most of these movies were all filmed one after the other (but sporadically released). Out of all her movies, Las Pobres Ilegales and La Hija De Nadie are her most memorable ones and for me I favor Las Pobres Ilegales mostly since it deals with real-life tragedies amongst Mexican immigrants in the USA, then the whole Juan Corona-inspired sub-plot is all the more tragically intriguing.

Yolanda Del Río naturally sings in the movie and she sings a couple of great songs which are “Un Campesino Lloro” which is performed on the eve of a Dia De La Independencia celebration. And in an earlier scene, Yolanda sings “Necesito Un Corazon” which impresses all the ladies in the ranch before bedtime. Yolanda is an amazing singer and here she sings beautifully and very fitting songs for the movie.

Las Pobres Ilegales features an amazing cast which consists of Carmen Salinas, Antonio Raxel (in a small, but memorable part), Tito Novaro and the great Mario Almada where he plays a gentlemen who works hard & cares for all; then ultimately betrayed by his fucked up-superior who’s played by the Tito Junco. Tito was starring in some pretty intense stuff near the end of his career and this is one of them.

Las Pobres Ilegales is a movie I can’t get enough of and I always recommend it to anyone wanting to see a Mexican film about immigration and its much sadness all-around. Las Pobres Ilegales was released on DVD in the past, but it seems to be hard to come by now. Still though, it is worth looking out for because you must see it and you will definitely enjoy the heck out of it. One of my highest recommendations is for this little gem with big entertainment value. 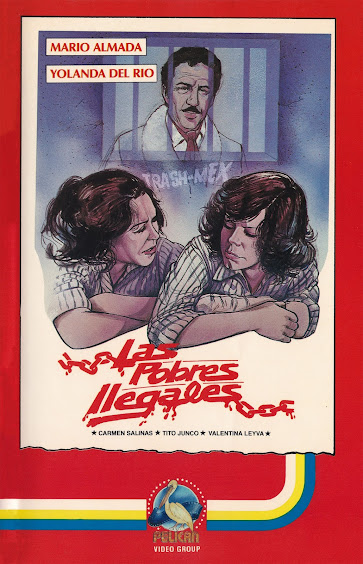 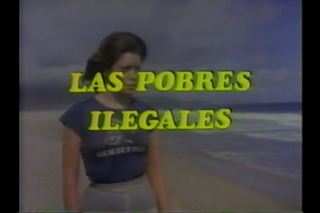 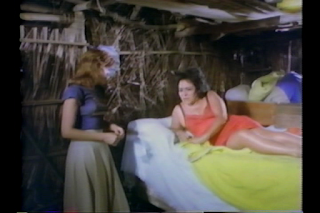 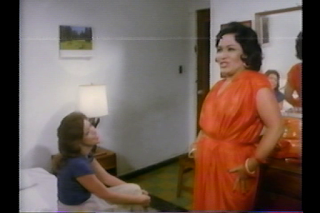 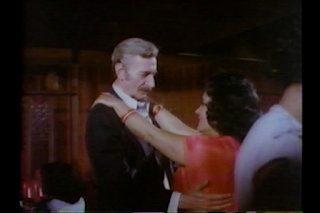 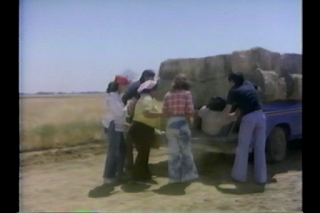 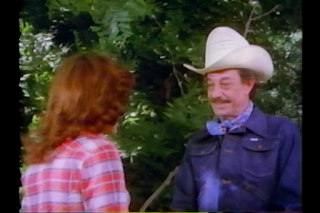 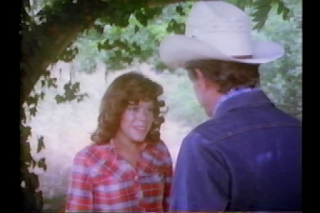 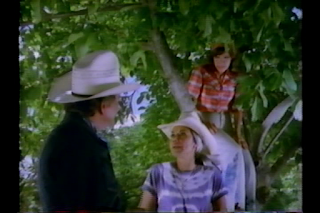 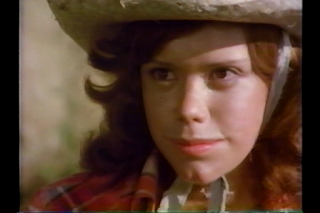 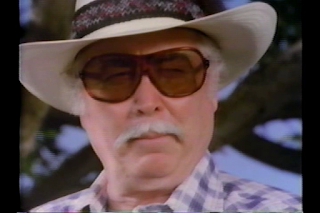 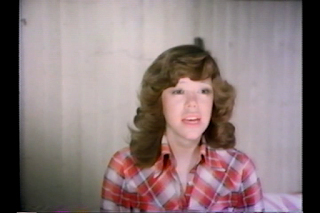 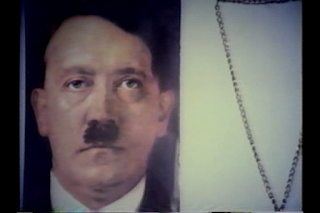 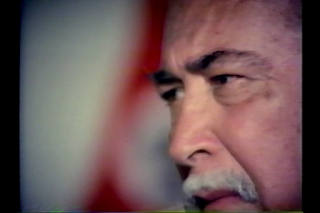 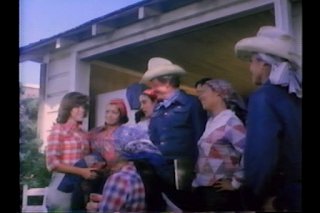 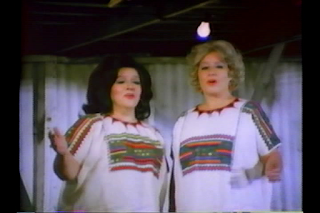 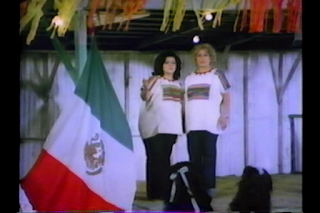 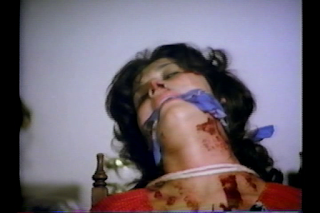 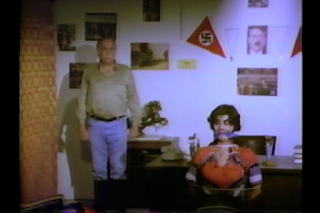 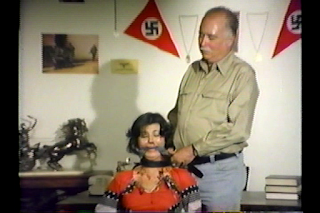 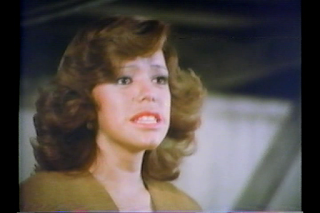 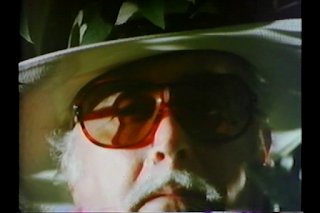 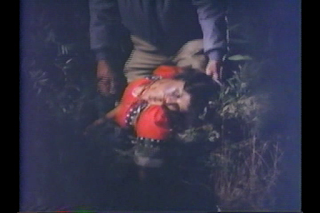 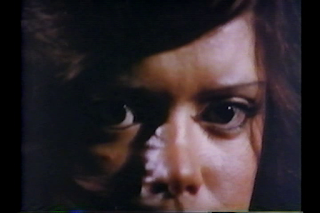 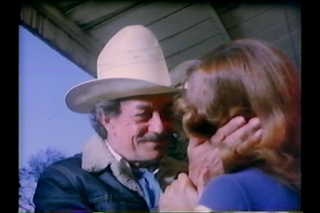 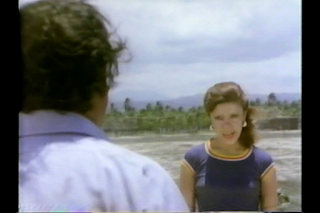 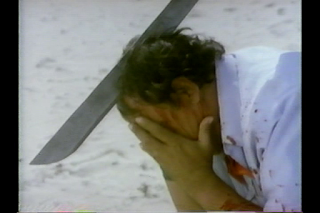