The other day I watched Federico Fellini’s Roma and I was baffled and in awe at the same time because of how weird & beautiful it was. The very next day I watched Victor Martinez’s El Camaleon ("The Chameleon") and that movie also baffled me. Did I go awe to it as well? Not exactly, but I was amused by what I was watching. After all, Angel De La Peña transforms into Sergio Goyri. A transformation I never would've imagined in my weirdest, random fever dreams.

An old prisoner called Fugas (Carlos East) is very ill and coming close to his death. He decides to teach his young cellmate a secret trade that’ll provide him protection & get through any obstacle he should ever face. What is this secret trade of Fugas? A change of appearance. To become a master of disguise. With some special makeup techniques; Fugas’ cellmate who now dons the name “El Camaleon” escapes from prison disguised as a garbage man and acquires Fugas’ secret stash of high-quality makeup to change his appearance. El Camaleon manages to robs a bank with an old man appearance then changes into a bartender where he meets an older man who’s to take over a family business. El Camaleon of course rids of this guy and transforms into him and has to face off with the cousin who’s involved in the family business and also evade the law as they are looking for him very highly! The cop looking for El Camaleon is named Julio (Pocholo) and he has to be the most annoying/immature cop ever, but he somehow solving the case of El Camaleon very well. After all, watching “Porky” cartoons somehow gave him a clue on something. Julio’s comandante truly despises him.

El Camaleon is a weird as hell movie, but I was not bored of it nor did I dislike it. I actually enjoyed it for its unusual story & odd set of characters which 3 of them are played by Sergio Goyri. The whole transformation thing is pretty weird, but also unique as well. So how exactly do the transformations in the movie happen? Why it’s quite simple! Stuntman/actor Angel De La Peña just kills a guy, takes his clothes & uses the special makeup to transform into his victim. There’s also something that Fugas mentioned about turning very skinny or fat, but sadly that doesn’t ever happen. All 3 transformations are played by Sergio Goyri and he pulls it off well. At one point he’s supposed to be an older man with grey hair & reddening face and it’s truly cheesy as hell looking on him.

I was trying to figure out if El Camaleon was somehow “inspired” by another certain Goyri/prison movie called “La Ultima Fuga” since it too is about escaping, somewhat changing identities and not to mention some of the cast & crew from Ultima Fuga had worked on El Camaleon as well. For some examples: José Luis Cordero “Pocholo” & Carlos East appear in El Camaleon and La Ultima Fuga and how coincidental it is that both actors appear in these 2 movies similar in plot & released several months apart. Both movies were also produced by some of filmmaker Arturo Martinez’s family members which just gives my suspicions of these movies being similar something to really think about. I want to say with La Ultima Fuga coming out first and it becoming a success & popular, another Goyri/prisoner-crime movie had to be made for the videohome market. There's also the matter of Carlos East's character being called "Fugas" (aka "Escaper") and briefly mentions of escaping prisons many times in the past. Keep in mind, La Ultima Fuga is literally a loosely-based story of the famous Mexican prison escapee/master of disguise "El Capitan Fantasma". But, this is all purely speculation. So take it with a grain of salt. I will say I am on to something here though, que no?

El Camaleon is a fun little movie to enjoy and even more so If you watch La Ultima Fuga with it as well. So go on now, change your clothes, put on a fake beard and insert your Mexcinema video of El Camaleon into the VCR and enjoy yourself. Or whoever you’re pretending to be that is. 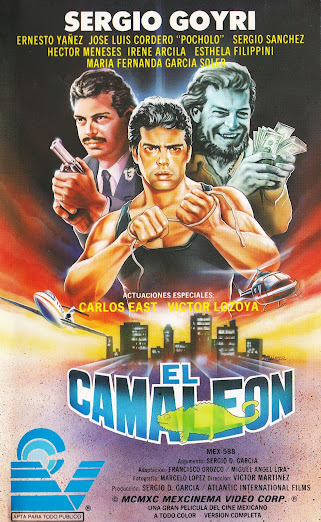 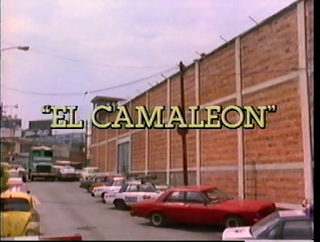 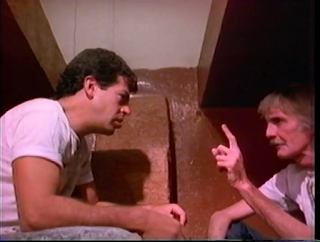 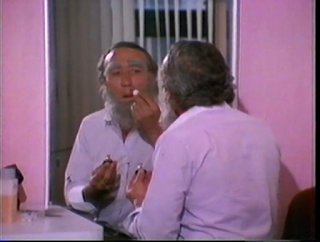 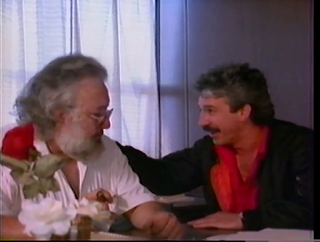 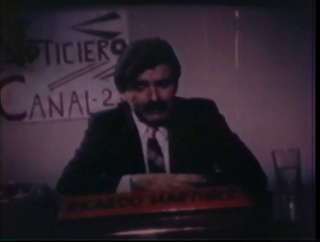 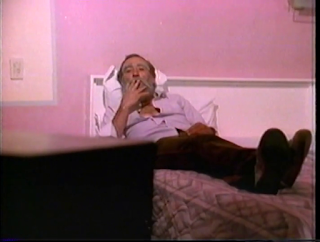 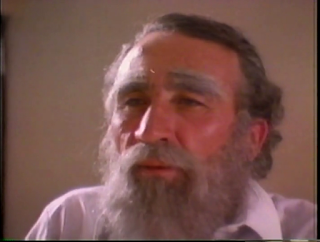 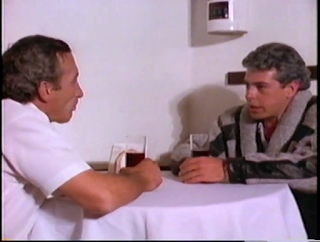 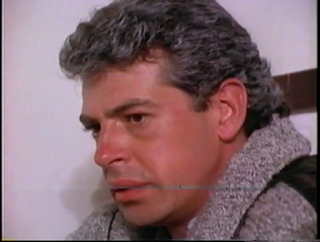 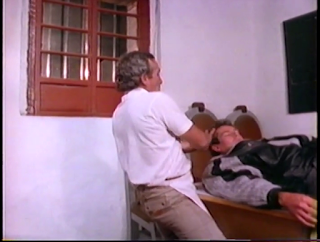 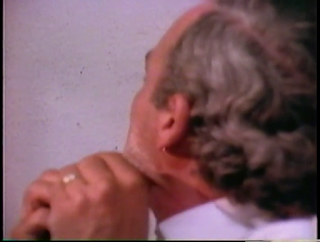 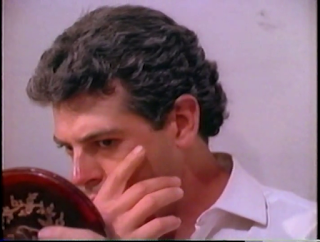 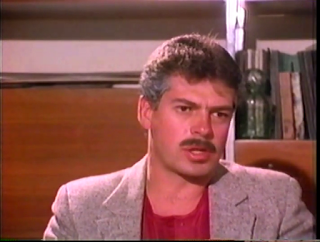 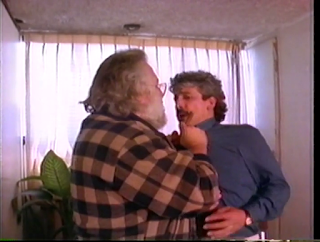 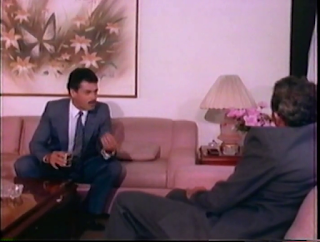 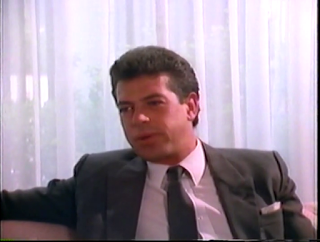 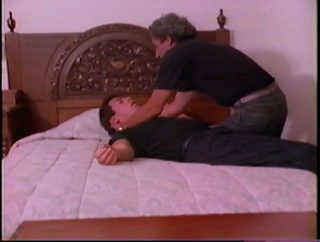 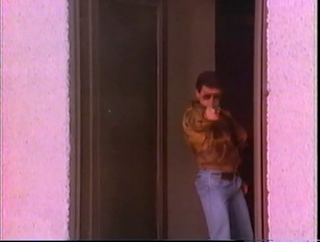