2 fast-paced cops “Rene” (Roberto Flaco Guzman) and “Cesar” (Juan Garrido) go undercover as truck drivers to investigate a string of crimes happening on the road. Many of these crimes are truck robberies & brutal assaults in local shops. Now who exactly is committing all these crimes? Well, it is the sleazy biker gang “Los Mongoles” and the leader “Mongol” (Eleazar Garcia Jr) is a brutal man who rules his gang with an iron fist. When Mongol decides to kidnap Rene & Cesar’s girlfriends– Rene & Cesar naturally take this case much more personally and fight the Mongols & try to retrieve their precious girlfriends back safely!

Jugandose La Vida reminds me of something that would've came out in the mid 1960’s/early 1970’s since it is like any other biker gang flick from those eras. It has the menial violence & assaults, the biker gang members all oddly looking worn out with their leather outfits & boots, and of course they are smoking lots of pot & dancing to cheesy rock music playing in the background. Still though, despite its basics & obvious scenes– Jugandose La Vida is a fun little watch and I also have to say that it is a somewhat precursor for Intrepidos Punks & La Venganza De Los Punks since it all comes from the same producer & writer of those movies– Ulises Perez Aguirre. Just 2 years before Ulises unleashed to Mexico the wildest punk/biker gang movie ever made– Jugandose La Vida was brought upon first with an ol' fashion biker gang tormenting a small regional town in Mexico. Of course though, nothing too brutal happens in this movie and there aren’t any colorful & memorable characters here either. Despite all that though, Jugandose La Vida is still fun on its own and delivers decent action scenes. There’s also plenty of hang-gliding scenes that are featured and they’re quite amusing to see.

Leading man Juan Garrido sings in the movie and I’ll admit, I’m not a fan of his singing at all, but he does well playing a sleazy cop though. Same with Flaco Guzman of course. Eleazar Garcia Jr plays Mongol and of course he plays the villainous character so well since he had that look & style to him even at such a young age here. The beautiful blonde bombshell Alicia Encinas appears in the movie as “Coyota” and while her appearance is pretty bland for a biker chick– she still has the most beautiful eyes ever and you get lost in them immediately when you see her. Other eye candy in the movie includes Diana Ferreti and Mireya Cantú. The biker gang featured in the movie were a real MC called “Los Hunos” and while I did some digging around for them– it seems the club is no longer around but had been active on Facebook several years back and posting pictures of small reunions & announcing members passing away.

Jugandose La Vida is an entertaining little watch and quite a rare one at that. It’s impossible to find a copy of the movie since it never got a DVD release and as far as a VHS goes– it is extremely hard to find. I was however lucky enough to find one several years back and later on acquired some lobby cards and an original one-sheet poster of the movie.

Point being– don’t overlook Jugandose La Vida and if you come across a copy of it, do not hesitate on getting it! Just get it and you’ll probably enjoy it as much as I have over the years. It’s truly a little biker gang gem that entertains plenty. 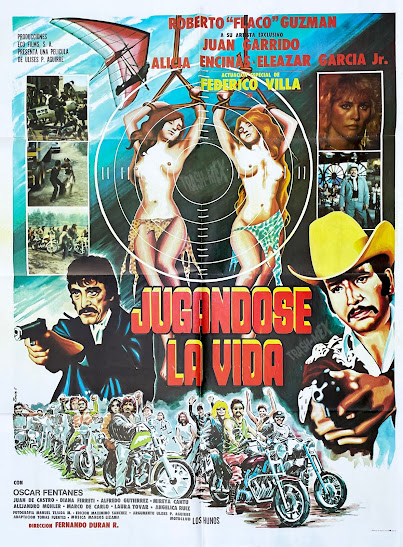 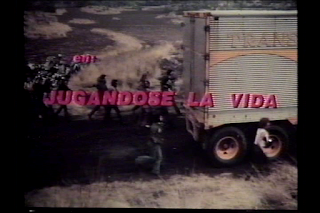 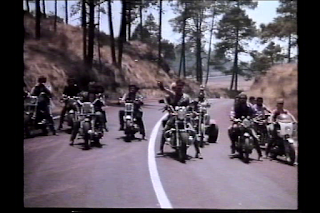 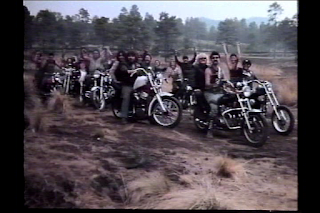 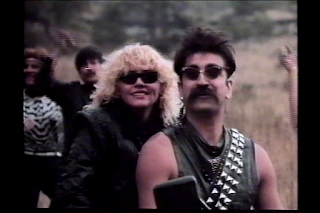 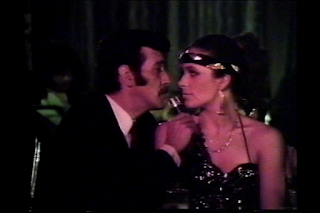 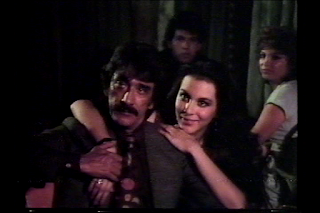 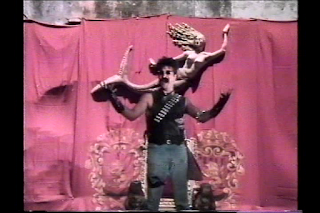 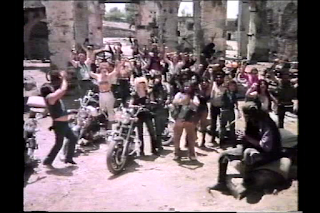 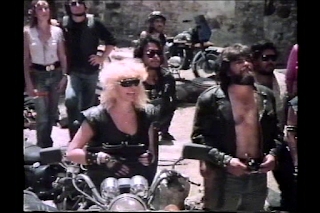 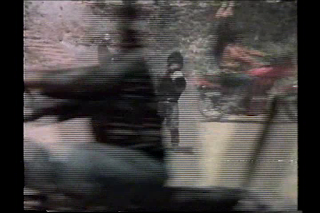 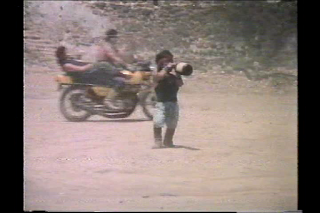 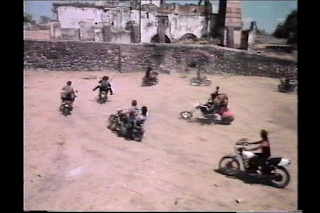 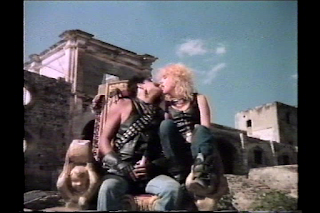 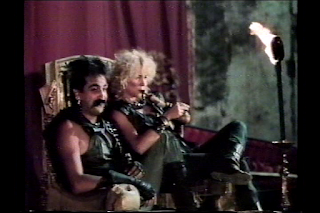 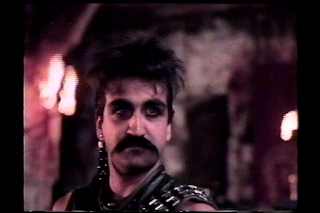 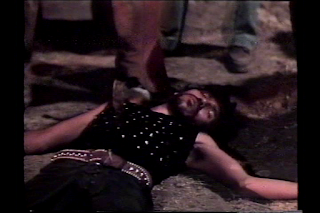 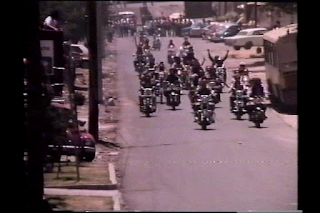 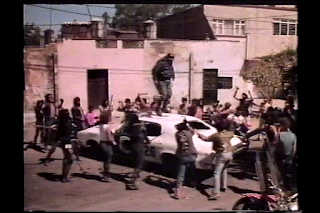 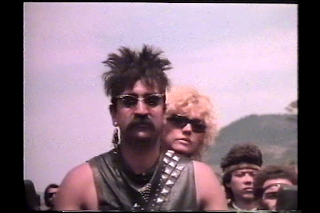 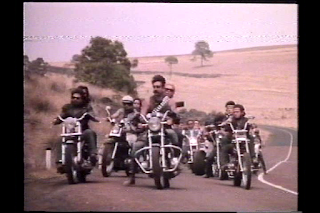 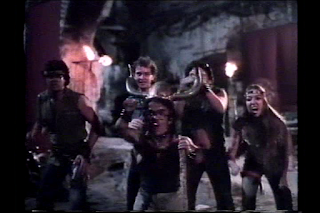 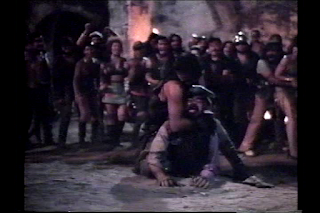 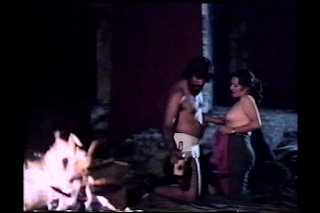 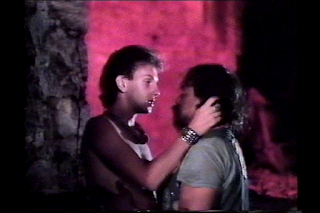 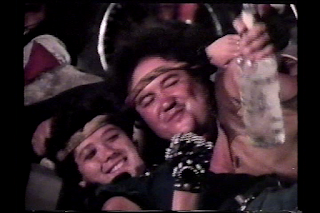 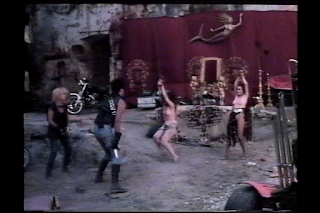