It was a promise a man had made to his dying mother. What would of just been a long quest to the La Villa De Guadalupe, ended up becoming a dangerous run for his own survival!

After the death of his mother; Pancracio (Agustin Bernal) is to fulfill her dying wish which is to bring her big portrait of La Virgen De Guadalupe to La Villa in Mexico City. Pancracio makes his journey solely by walking and sometimes jogging like a Nintendo 64 video game character. When Pancracio runs out of water, he comes near a house and finds a water gallon there, but he also happens to come across 2 dead bodies in a car. The 2 women were killed in a ransom kidnapping concocted by a group of sleazy militants. The militants think killing Pancracio will be a no brainer/easy; but Pancracio fights & kills for his survival to reach his destination with that big portrait of La Virgen!

Agustin Bernal in the jungle again? Again?! Yes again. There are several movies with Agustin Bernal fighting in the jungle and they’re all rather unusual and amusing as well. My favorite one being El Monje Asesino since that movie takes religion & action to another level. More on that one later on though. In Promesa A Una Madre Moribunda: Cuestión De Fe (A Promise To A Dying Mother: Quest Of Faith), Agustin Bernal plays only an ordinary man who just happens to be really buff and honest. His quest to La Villa is a must for him and he will just do about anything to get there on his own. He made the promise (despite not being a very religious person himself) and he will fulfill it. Even if he has to punch, choke & stab people that come by his way!

Now would La Virgen approve of this though? Well, it’s tough to say honestly, but perhaps she wants Pancracio to fulfill this wish for his mother since an angel (yes, really) aides him. When the movie reaches near the end, a tattered Pancracio crawls on his knees in La Villa while other patrons stand & walk with him. It’s an amusing scene but oh so powerful as well!

Promesa A Una Madre Moribunda is a movie I was glad to have seen because why wouldn’t I not want to see Agustin Bernal’s spiritual awakening? This movie is so unusual, so out of the ordinary and so damn fun. Agustin Bernal of course is always a pleasure to see in the movies & boy do we miss him dearly. Also, seeing him crawl in the actual Villa will forever be embedded in my head. It was like watching The Passion of the Christ all over again, only this time there’s guns firing & stabbings with big knives. I also loved Julio Rasec in the movie as the leading sleazy militant. Rasec always played the bad guy in the movies, but he’s a likable one of course!

Once the closing credits of Promesa A Una Madre Moribunda is finished, we are treated to bloopers of the movie. Yes. Bloopers. Fucking aye. 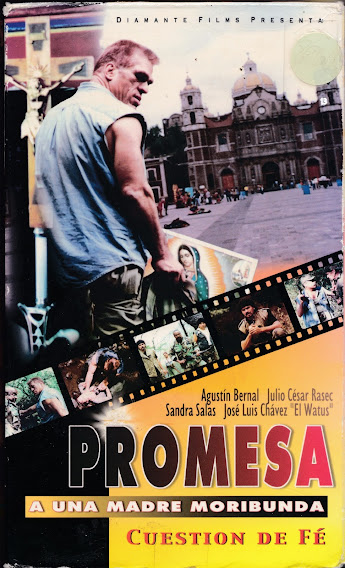 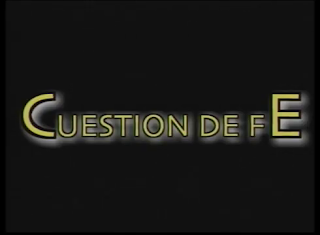 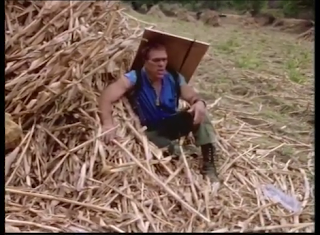 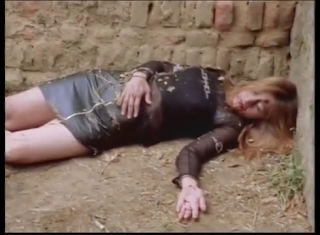 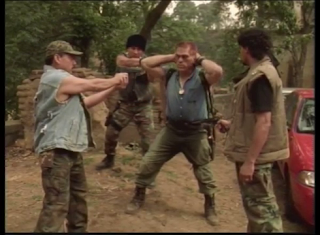 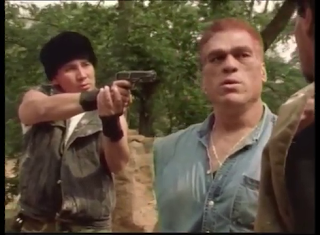 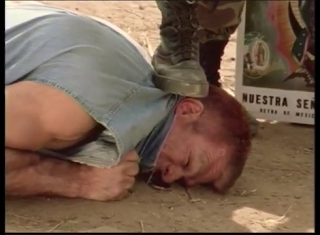 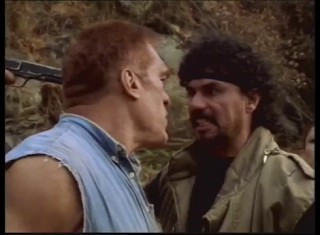 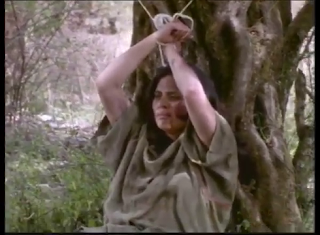 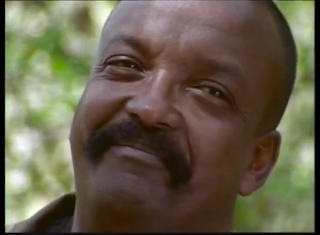 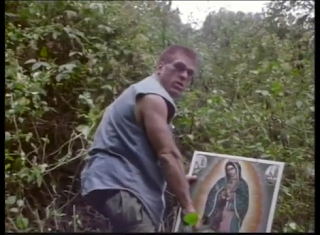 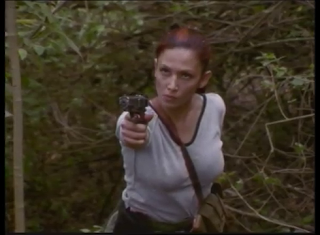 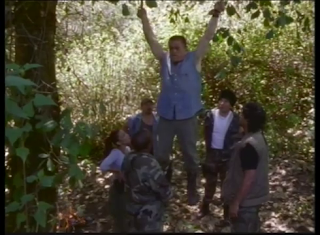 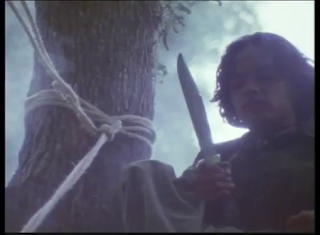 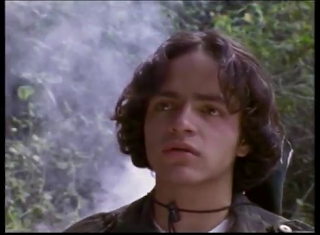 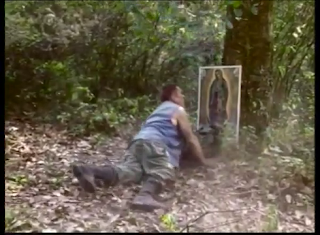 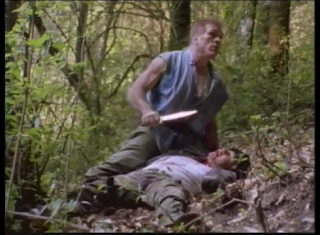 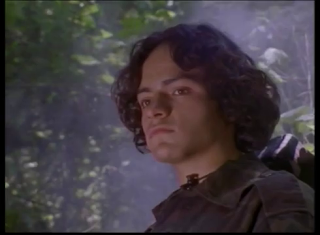 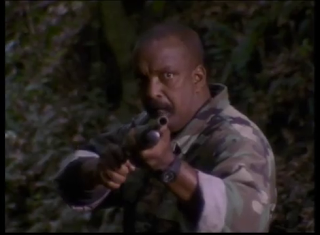 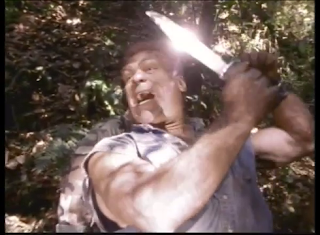 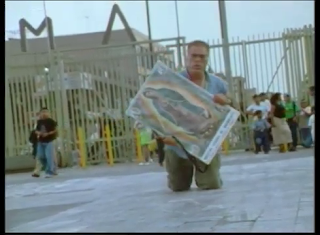 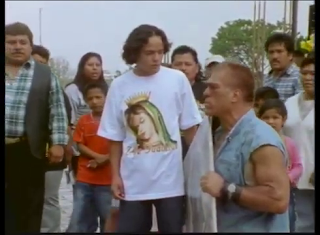 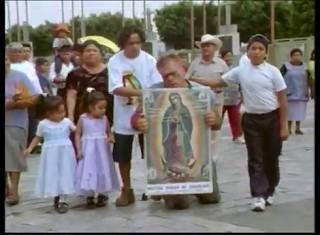 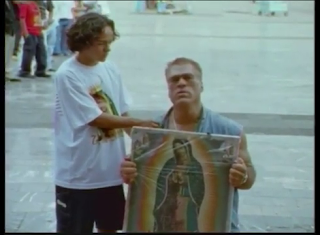