As a Mexican-American, I grew up listening to many stories of our families & friends crossing over to the USA from Mexico. Some of these stories were at times humorous, intense and all-around unbelievable, depressing & disturbing. During the 1970’s & 1980’s, border-crossing movie portrayals were of the same nature as the stories I've heard growing up and perhaps the most serious, disturbing & depressing ones I’ve seen are Tres Veces Mojado, Arizona, Pasaporte A La Muerte and El Vagon De La Muerte. El Vagon De La Muerte has to be the most depressing & most disturbing of all these border-crossing dramas from that era because what was supposed to be a journey for “the better life” turns into a journey of misery & death.

A man named Pedro tries to convince his good friend Rafael (Juan Valentin) to join him on crossing over to the United States to make big money out there. Rafael at first hesitates, but ultimately sees it as a good opportunity for his family. At the moment when Rafael tells his family that he plans to leave Mexico to the United States—his wife succumbs to a heart attack & dies. Rafael again feels he shouldn’t leave Mexico after what’s happened, but Pedro again convinces him that he should go to the US for the sake of his kids and thus Rafael takes his son & daughter (played by Ulises Aguirre Jr & Andrea Aguirre) with him for the opportunity of a better life. Once they pay off the coyote—Pedro, Rafael & his kids, and two older men are all put in a wagon of a freight train heading to the United States. Their journey at first seems to be tolerable & very hopeful, but once the train keeps on going, everyone inside that wagon ends up suffering. Rafael's son Carlos is the first we see to suffer as he reveals that he was bitten by a rabid dog and is now coming down with rabies and this then leads to a huge conflict amongst Rafael, Pedro & the 2 other men. The other 2 men we find out are running away from horrible crimes they’ve committed—one being a burglar and the other a murdering rapist.

When I first watched El Vagon De La Muerte, I was feeling uneasy about it because I expected the worst to happen to everyone and sure enough that’s exactly what happens in the movie and then some. It begins with the little boy Carlos getting rabies and the scenes with him foaming out the mouth is truly disturbing to see and his screams of agony make it even more disturbing. Then afterwards just seeing everyone in the wagon arguing, fighting & suffering was just all uneasy to see as well. When we are introduced to the 2 criminals, we learn that these men are not good people at all and you’re immediately disgusted by them. The first is a man who kills his employer just to rob her and the other man is a drunk who rapes & murders his young niece. We’re already seeing good people succumb to agony & death and to be introduced to scumbags just made the viewing uneasy 100%!

Producer Ulises P. Aguirre & legendary director Fernando Duran Rojas together made one hell of a movie that is quite tragic & disturbing. Both men clearly wanted to shock audiences with the all too familiar scary stories of people trying to cross over to the USA. Some may say Aguirre & Duran Rojas were just simply being exploitive about the subject matter, but this felt more real than any exploitation film of the same nature. This truly felt real and of course introduced us to characters we’re all too familiar with & sympathize for. El Vagon De La Muerte deserves a chance to be seen and to be taken serious as well. 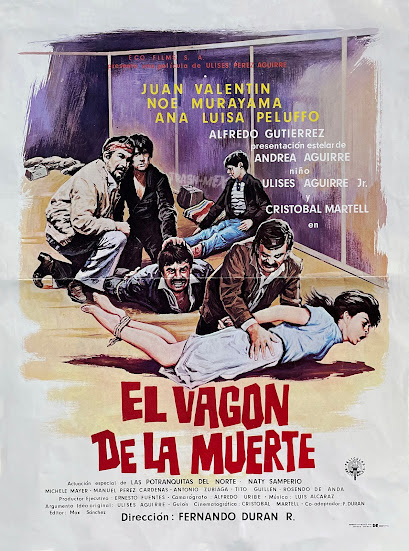 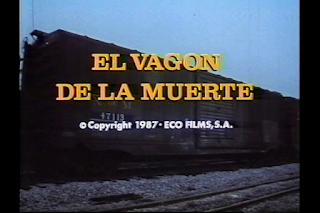 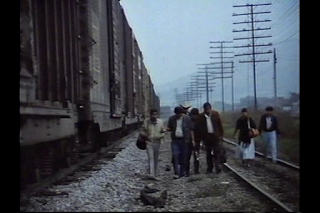 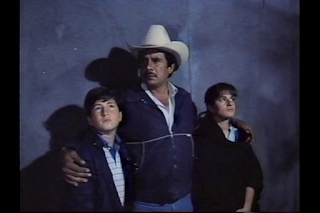 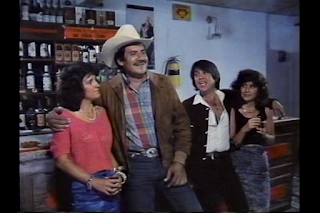 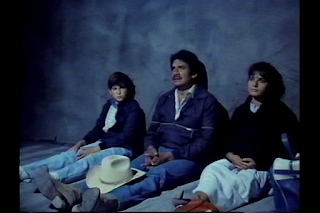 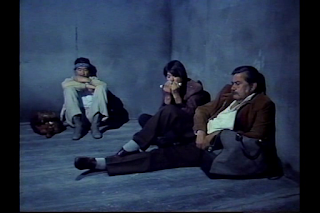 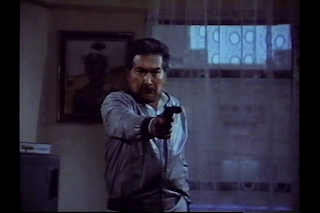 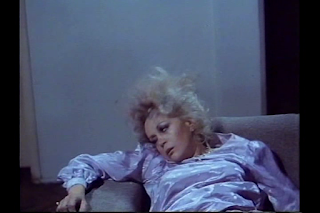 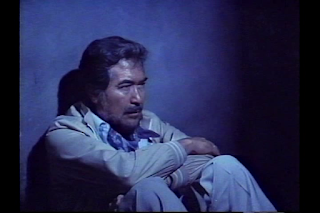 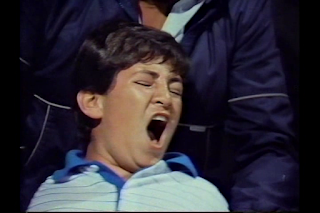 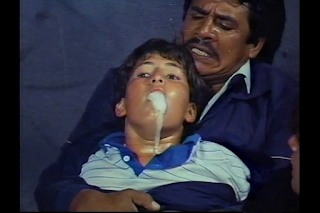 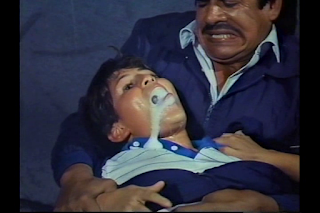 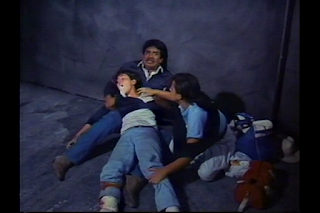 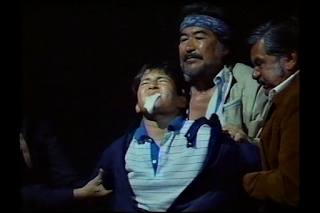 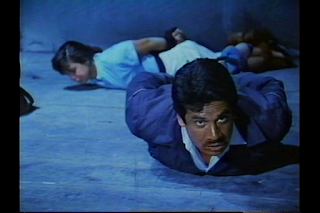 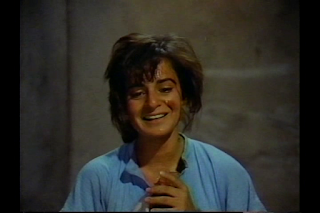 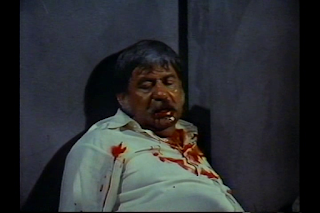 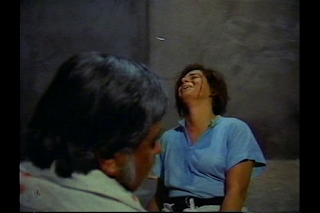 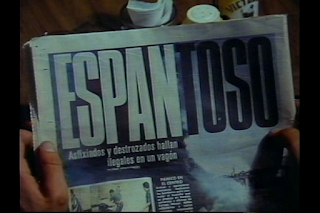