Juan Valentin is a jerk! In Los Funerales Del Terror.


It’s late at night and an earthquake has just hit Mexico. A cop named Joel (Juan Valentin) and a prostitute try to leave their hotel room, but for whatever reason Joel’s body freezes and drops. With no signs of life in him whatsoever: Joel is thought to be dead, but he’s actually still alive! He just can’t move any muscle whatsoever and has no sign of a heartbeat either. With only his eyes opened wide, we hear Joel internally saying “I’m alive!” & “I’m alive dammit!”, then proceeds to reflect on his life as his body is prepared for burial. As it turns out, our man Joel was a complete jerk since he was a dirty cop who drank too much, tortured suspects, causes a young cop to lose a leg, steals his partner’s girlfriend and marries her, then that marriage becomes a disaster because he’s very mean to his wife and kids. Joel even kicks out his mother in law out of his home! Joel is a fucking jerk. As he lays in his coffin, Joel hopes for revival & promises to be better. Will he be given that chance though?


Los Funerales Del Terror reminded me of something I’ve seen before, but for whatever reason I just cannot remember what it is. It could of been an older movie or some TV show episode, but I just don’t remember sadly. Either way though, this was a mildly entertaining watch. Very dramatic & very unusual as well. We spend almost an hour & a half watching Juan Valentin laying down with his eyes wide open as his character’s story unfolds & the people in his life attend his wake & funeral. Practically everyone in the wake & funeral hate Joel by the way.

Juan Valentin played Joel very well. Juan Valentin had the talent in playing any type of character, including one of the biggest jerks ever to live. I also can’t forget to mention Juan Valentin sings in the movie of course! It's not a Juan Valentin movie without a little singing, right? He sings one song in the movie and that same song plays at the end of the movie with a sort of recap of the entire movie. Amazing, right? That one song that plays is called “Arboles De La Barranca” by the way.


Los Funerales Del Terror is a movie that will not be so memorable or epic, but regardless it’s a fun little watch. It pretty much plays out like an old Twilight Zone or One Step Beyond episode with a sort of lesson to be learned at the end. In this case being don’t be such a fucking jerk to everyone around you. 5/10. 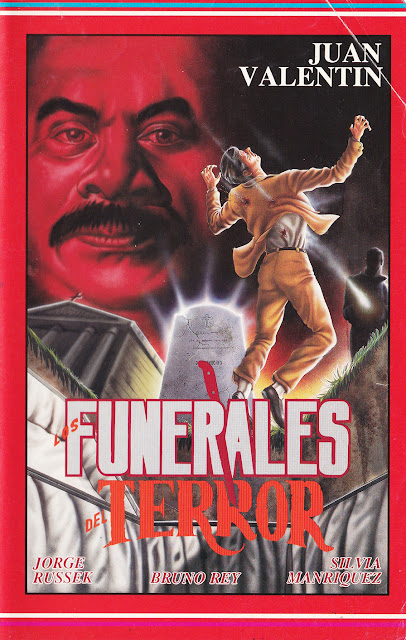 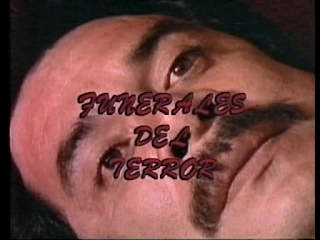 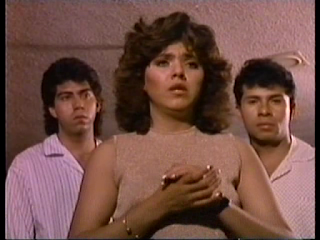 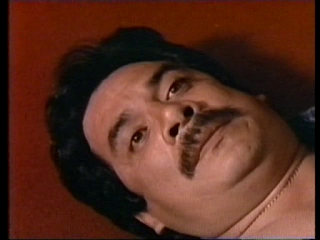 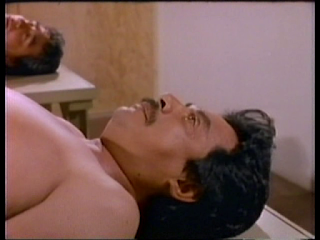 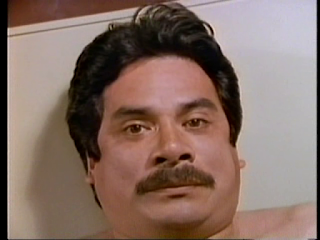 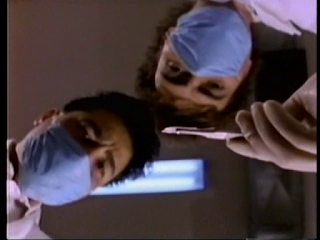 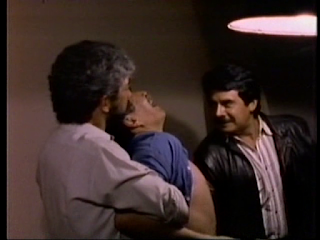 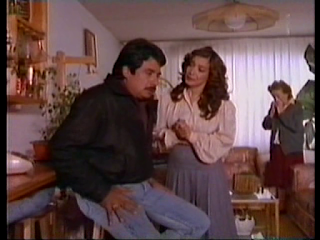 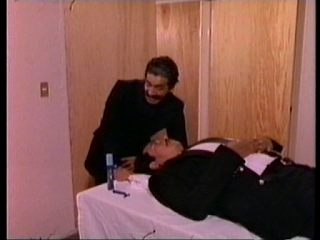 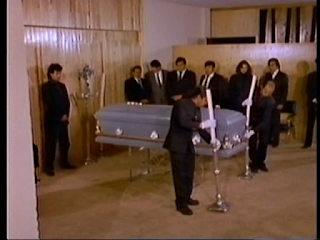 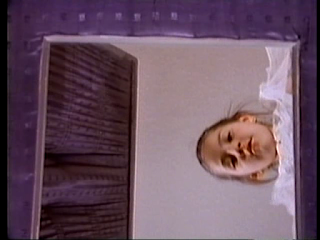 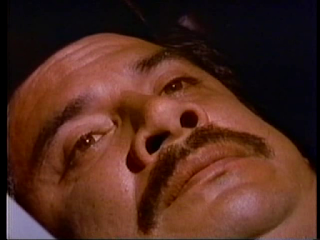 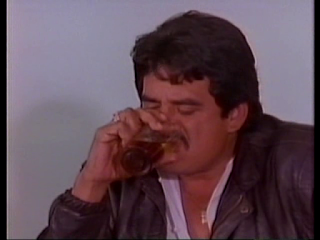 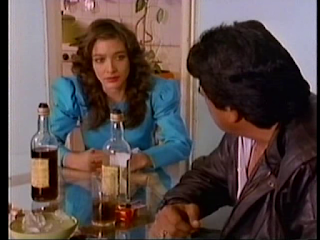 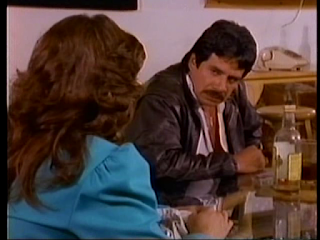 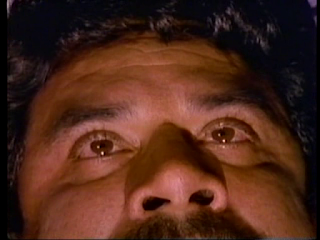 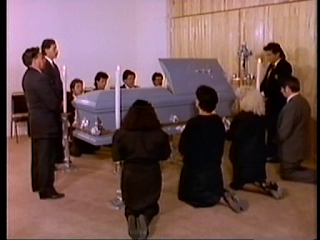 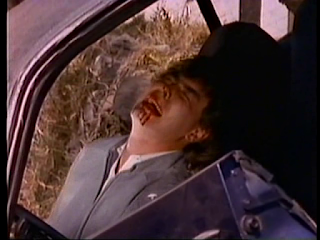 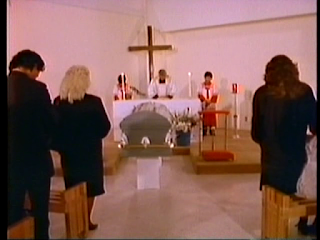 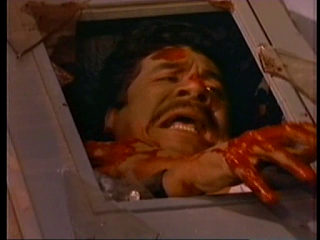