Once again here we have another popular music group with their own movie starring the group members themselves! Los Temerarios who are from Fresnillo, Zacatecas are a very popular Mexican music group who grew to fame in the 80’s & 90’s with their catchy lovey dovey songs. Back in 1993, Los Temerarios starred in their own movie that is loosely based on the beginning of their career and how it goes along the way.


The movie begins with Los Temerarios driving on the road in their tour bus. Leading member Adolfo Angel recounts the beginning of the group when they played at their college festival under their old name “Conjunto La Brisa”. After the show, they meet a music agent named Nicko (Raul Araiza) who wants to represent the group because he sees a lot of potential in them. When the group changes their name to “Los Temerarios” they become huge in Mexico and eventually the world. Their albums are selling well and play huge-crowded shows all over the globe.


While this Raul Araiza Sr. directed movie is an obvious cash-in to the group’s success: Sueño y Realidad ("Dreams & Reality") still tells a really good story that definitely keeps your attention. Naturally sub-plots involving an abandoned baby, a street kid who needs a home and Adolfo’s brother “Gabriel” (Armando Araiza) dealing with a drug addiction will for sure keep your eyes glued to the screen. I also can’t forget the drama that happens with the second leading member Gustavo Angel involving himself with a very troubling older woman. Did I forget to mention the music in the movie is rather catchy? Oh well it definitely is. After all, Los Temerarios do have some great songs.


Sueño y Realidad is a must watch for fans of Los Temerarios and clearly anyone that’s in the mood for a movie about a music group. It’s definitely entertaining from beginning to end. It won’t disappoint whatsoever. 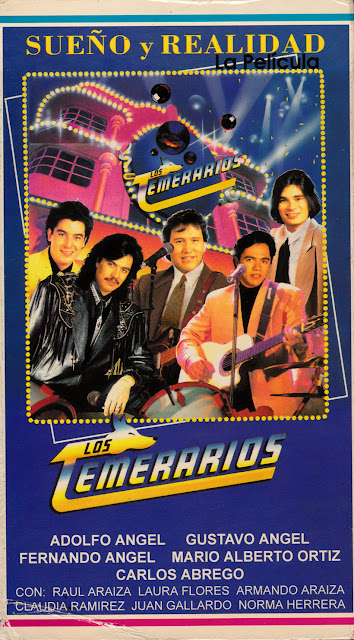 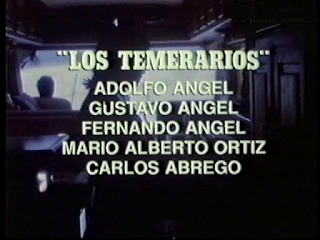 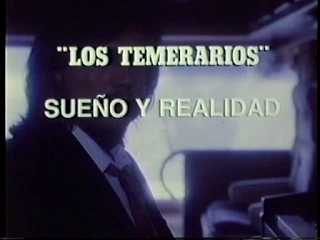 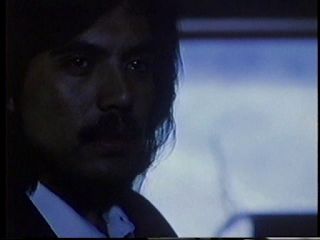 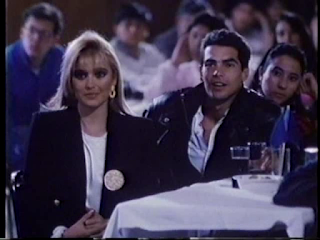 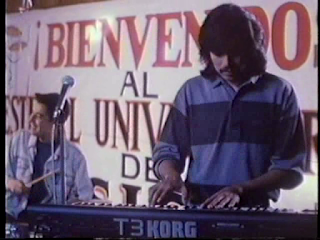 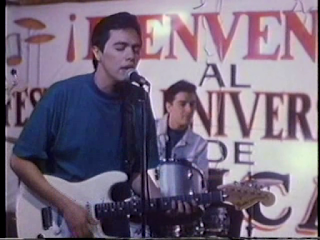 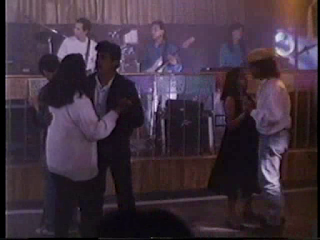 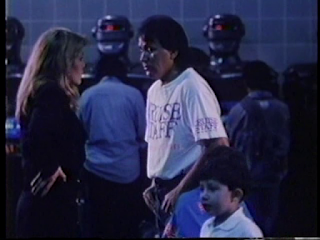 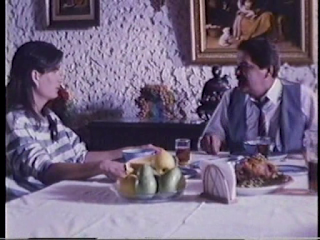 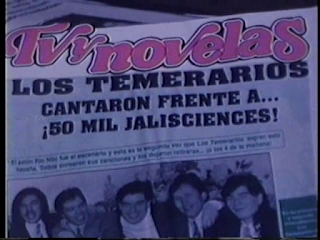 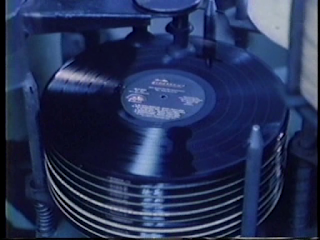 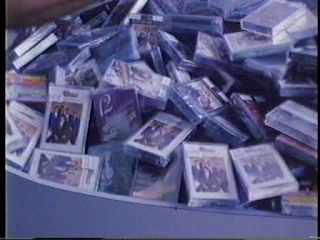 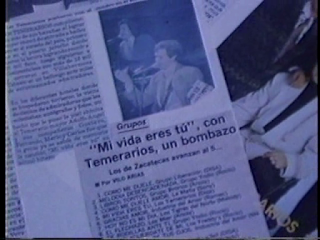 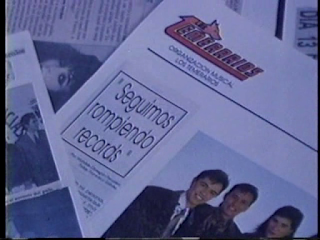 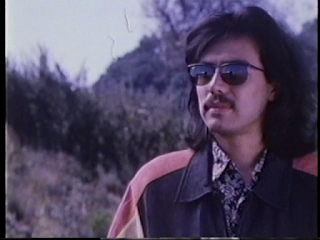 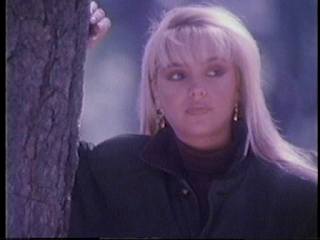 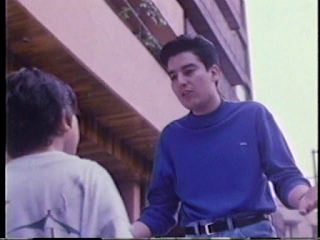 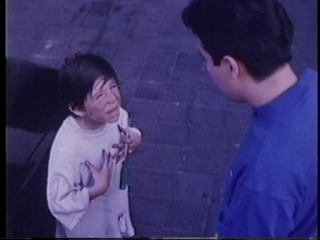 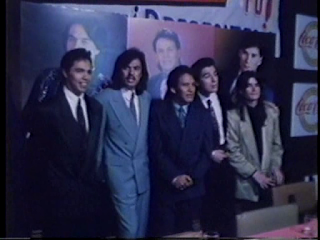 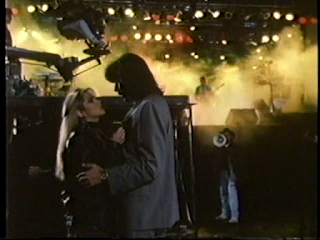 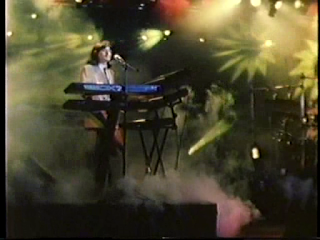 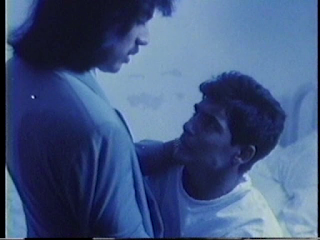 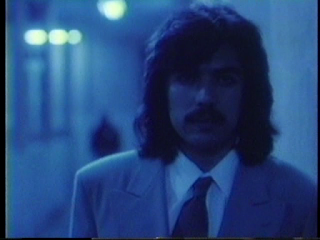 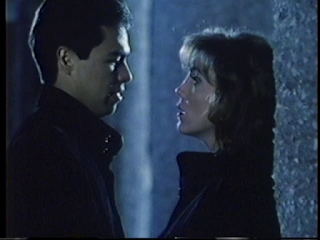 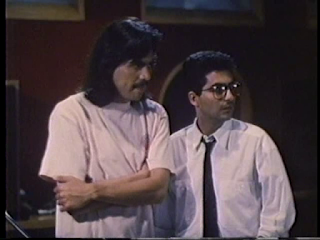 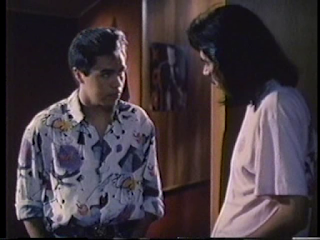 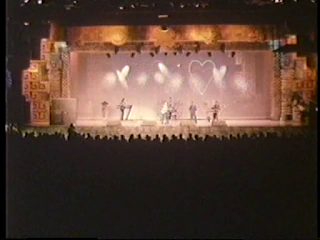 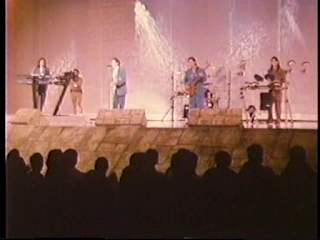 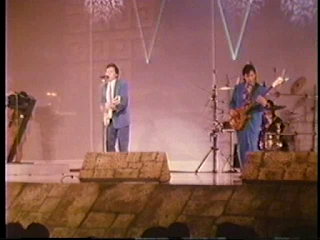