A young boy named Andres (Pedrito Fernandez) lives a very tense life at home and in school. At home he’s often neglected by his parents since all they think about is working and Andres’ dad (Tony Bravo) longs for his son to be more machismo just as he is. At school, he’s picked on by the other boys and can’t seem to defend himself whatsoever. Andres’ escape from all this is spending time with a girl named Laurita (Ana Patricia Rojo) who is the most kindest and most positive person there can ever be. The tragic part about Laurita however is she’s blind by an accident when she was just an infant. Her grandfather takes care of her, but struggles to makes ends meet & is trying to save up for a surgery that can possibly bring Laurita’s vision back. Andres wanting to help out the girl he admires very much, decides he’s going to make money for the surgery by singing mariachi music since he’s very good at it.


After watching movies about drunken vampires, fat drunken ninja turtles, a gang of killer cross-dressers and a wannabe boy vigilante, it was time to kick back and watch something more positive and even romantic (haha!), so I decided to put on Como Si Fuéramos Novios (roughly translated as "Like If We Were Together"). Como Si Fuéramos Novios is a nice little love story with some wonderful characters and even features some pretty good music from Pedrito Fernandez. After Veneno Para Las Hadas, Ana Patricia Rojo starred in this movie and once again proved what a wonderful actress she was at such a young age. The chemistry between Pedro Fernandez and Ana Patricia Rojo is pure magic since they both look good together and the way they talk to each other is truly sweet. Then again, Pedro Fernandez has that same kind of chemistry with Daniela Leites in Un Corazón Para Dos and Tatiana in Un Sábado Mas and Vacaciones De Terror 2. Pedro has a way with the ladies, que no? Even as a young boy! Eesh!


If you’re looking for a nice little movie about young love, then check out Como Si Fuéramos Novios. It is perfect for a nice evening at home with family or a significant other. 6/10. 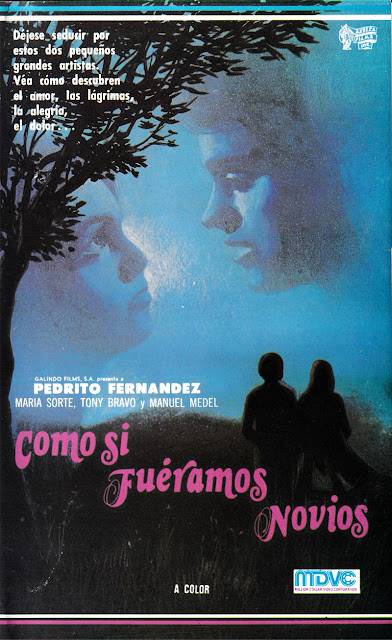 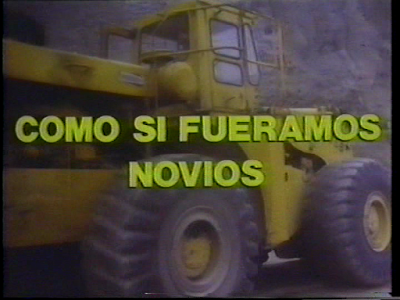 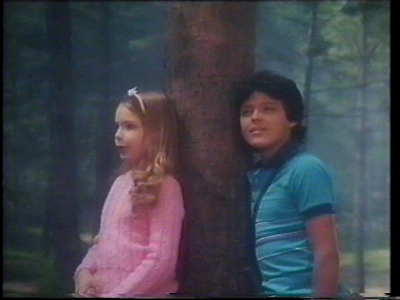 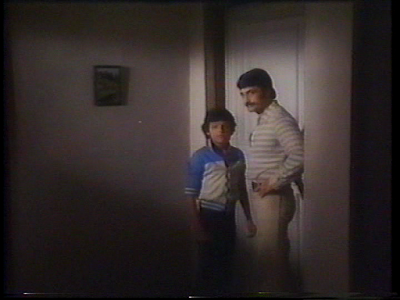 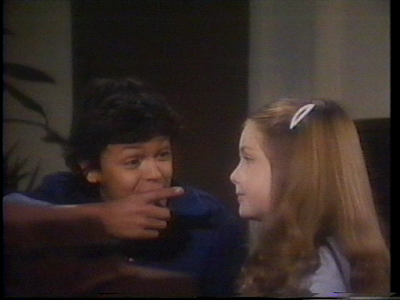 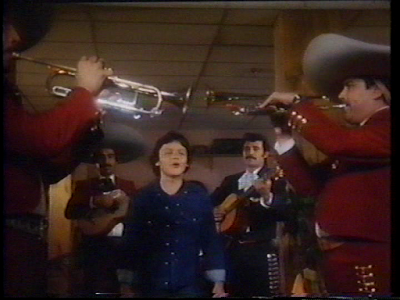 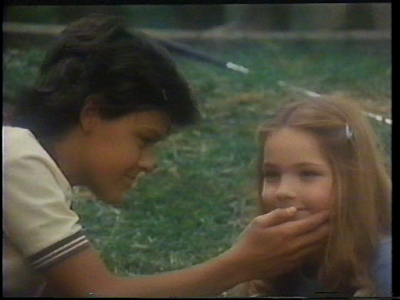 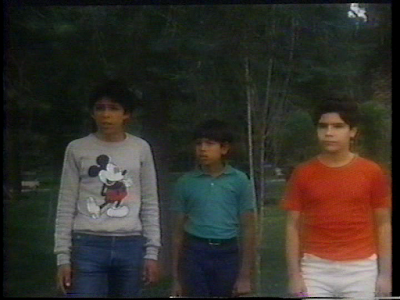 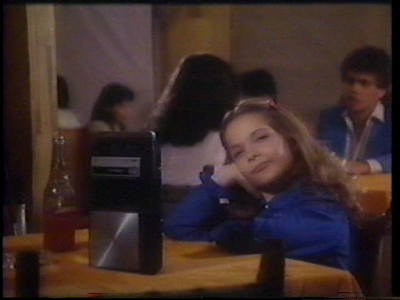 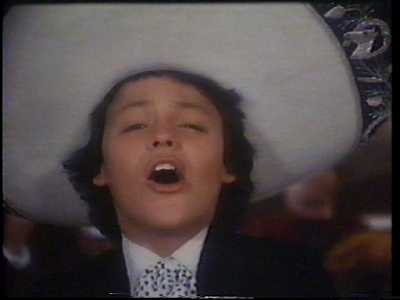 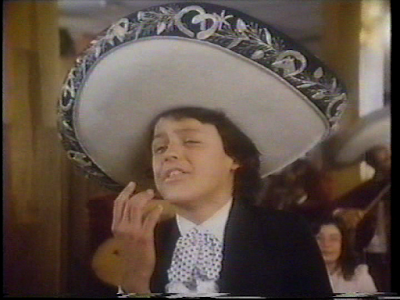 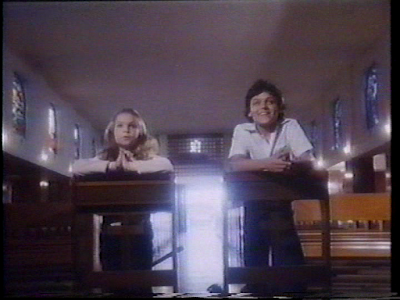 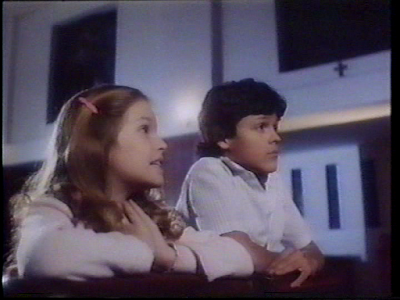 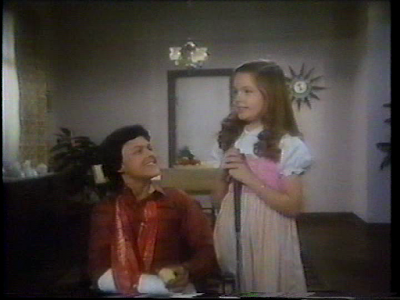 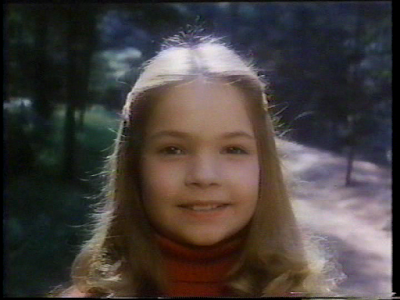 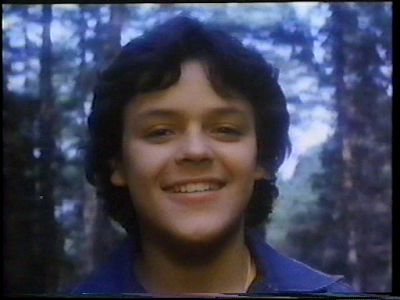