When the young brother of school-teacher Rosa (Rosa Gloria Chagoyan) is murdered and his girlfriend is raped by the vicious biker gang “Los Puñales” (The Daggers):  Rosa decides to take matters into her own hands to avenge her brother’s death and to put a stop at crime in her city. Rosa equips on her late father’s motorcycle stunt equipment (bike, outfit and even weapons) and becomes La Guerrera Vengadora (aka "The Lady Avenging Warrior").


Now where do I even begin? Well first I can say is La Guerrera Vengadora is a non-stop wild & action ride with the most attractive female avenger that has ever appeared on the Mexican big screen. After the huge success of Lola La Trailera, its sequel and La Fuga De Caro, it was yet again time for Rosa Gloria Chagoyan along her husband Rolando Fernandez to Star in another epic action movie directed by Rolando’s father Raul Fernandez. La Guerrera Vengadora is one fun as hell movie with so much good action from beginning to end. As attractive as Rosa Gloria Chagoyan is, she’s also such a good actress and really gets into her character so well. I really admire her in this movie a lot. Her husband Rolando is also a really good actor and seeing him working along with his awesome wife in a movie like this truly admirable. Now the most random but the most fascinating part of the movie is Rosita’s sidekick played by the little legend Jose Rene Ruiz aka "Tun Tun". He’s clearly there for comedic support but he’s also in on the action as well. It’s so damn intriguing seeing this little man telling his corny jokes and also riding around and fighting Agustin Bernal. He also dances to “Macumba” with 2 ladies in a nightclub. Simply amazing.

La Guerrera Vengadora is entertaining all the way. It goes by so fast because so much amazing shit happens and it just leaves you wanting so much more. Luckily a sequel does exist and it definitely fills that need for more Guerrera Vengadora action. If you’re looking for a fun as hell Mexican action movie from the 80’s, then La Guerrera Vengandora is a must watch. This is honestly one of the best in the genre and this movie was made with so much hard work and passion. It really deserves the high praise I’m giving it. 10/10. 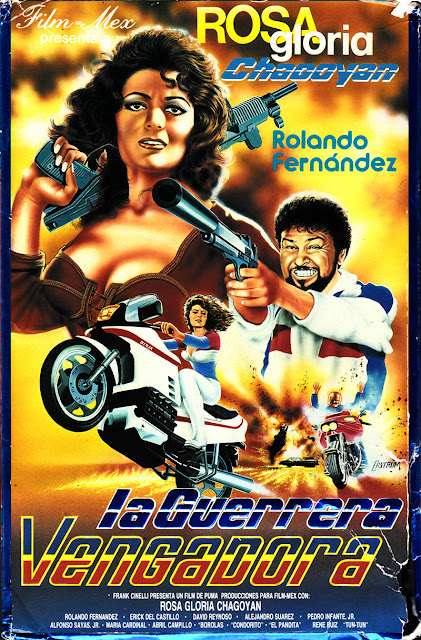 And I cannot forgot to mention Rosa Gloria Chagoyan naturally performed a theme song for the movie. The lyrics are just grand. 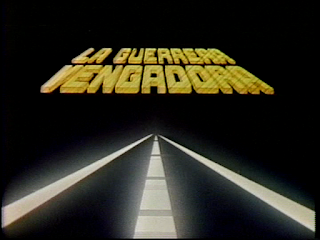 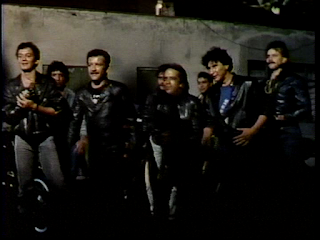 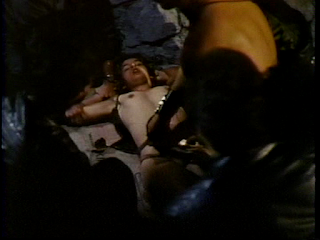 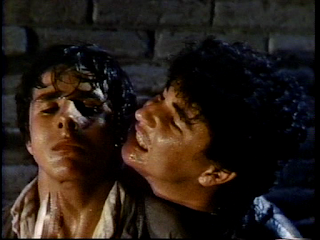 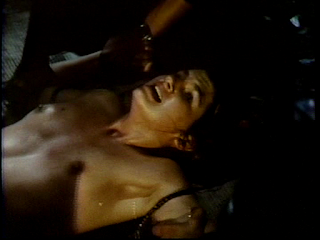 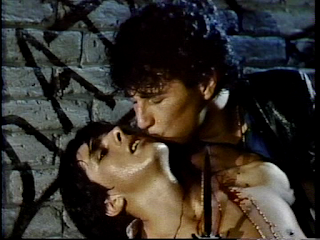 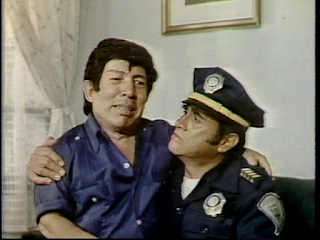 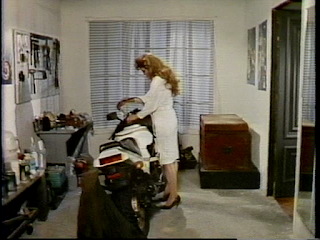 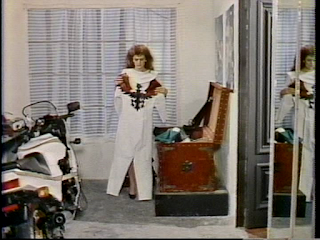 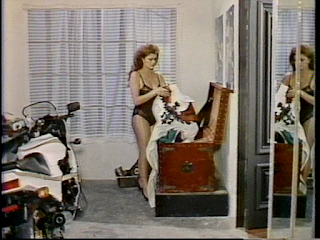 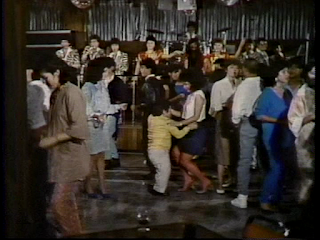 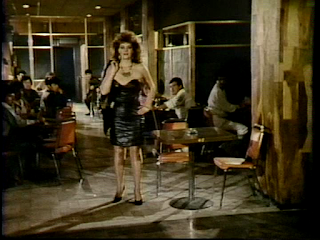 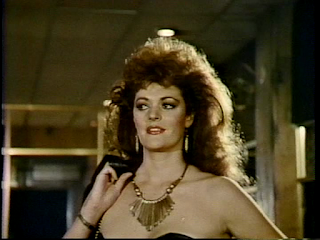 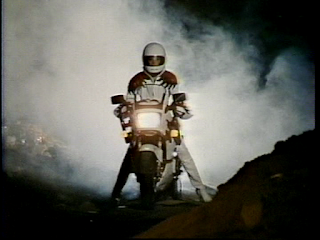 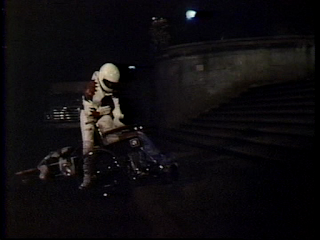 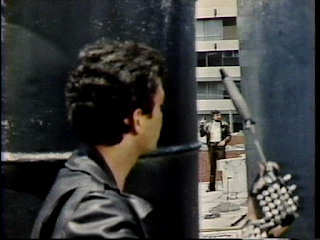 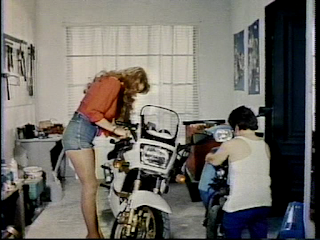 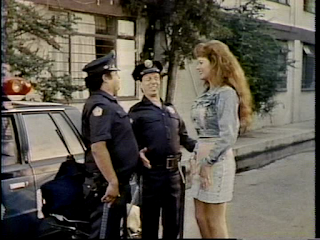 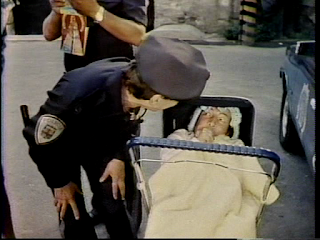 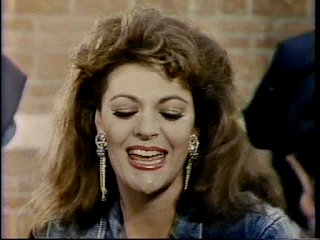 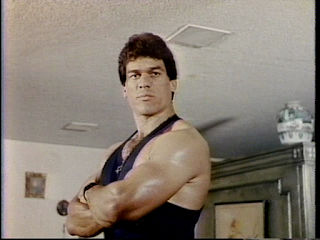 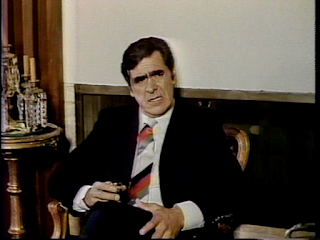 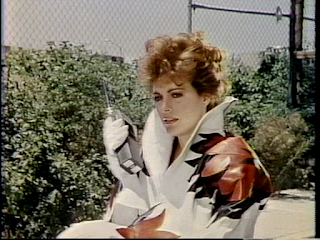 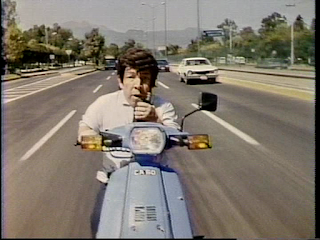 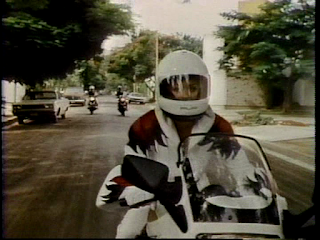 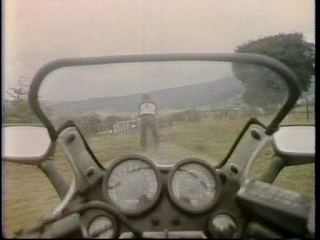 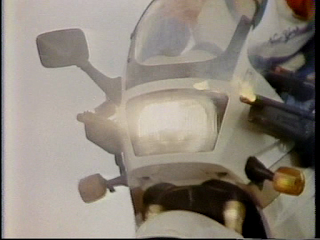 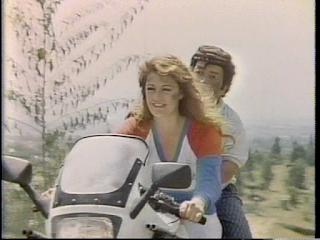