In October 1887, 2 sought-after burglars named The Romo Brothers (Pedro Weber "Chatanuga" & Raul Padilla "Choforo") are hanged to death for “violating” the Reséndiz sisters Maricia & Martina (Diana Golden & Azela Robinson). It turns out the burglars went to the Resendiz hacienda just to acquire water for their horses, but Maricia & Martina being nymphos, ravage the Romo Brothers and are falsely accused of rape by their father after witnessing the atrocity. In the present day, a man named Rosendo (Chatanuga) and his friend Androcles (Choforo) are phony psychics barely making ends meet. When Rosendo gets a call regarding an inheritance from a distant uncle: him, his bitter wife Elvira (Isaura Espinoza), Androcles (wearing a t-shirt that has Garfield, Sylvester the cat & Tom cat all together), their attractive cleaning lady (Roxana Chavez) and for some reason Elvira's lover head out to the town for the inheritance. The inheritance is at an old spooky hacienda that of course once belonged to the crazy nymphomaniac sisters! They’re still around the hacienda actually, but they’re ghosts. Bored ghosts to be exact.  When they see the “reincarnated” Romo Brothers arriving at the hacienda, they are filled with joy thinking they’re gonna be with the men who “loved” them long ago. Naturally, things go crazy when there’s spooky hauntings going on in the hacienda and Elvira and her lover (who’s name is always forgotten by everyone) plot to kill Rosendo and claim the inheritance!

Oh Lordy is Matenme Porque Me Muero aka Cazafantasmas A La Mexicana (aka "Kill Me Because I'm Dying" & "Mexican Ghostbusters") one spooky of a fun time! Wow! I honestly had no idea what to expect before I watched it, but once I played the movie and it finished, I was tongue-tied. Matenme Porque Me Muero is literally one of the coolest Mexican horror comedies from the 90’s! I love the creepy atmosphere the movie surprisingly has since it takes place in mostly the big, dark & scary hacienda. While the ghost effects were rather corny, I do have to say that the makeup-effects are amazing. The hacienda groundskeeper has a tore up looking face & hunchback that I found rather disturbing but very cool for such a cornball of a character. Then when the Resendiz sisters turn into zombies and kill people, it’s so fucking cool! They literally look like something out of Return of the Living Dead and we all love those zombies, right? And one of the zombie sisters seems to have been a favorite by artists that her image was later used for cover arts for the movies Teto, Musica, y Trasvestis and Panico En El Bosque. Next to the zombie scenes, the other memorable scene of the movie is when the ghosts appear and suddenly everyone starts dancing around to Alejandra Guzman’s “La Plaga”. It’s a corny scene sure, but so much fun though. I literally love just watching that scene alone.


If you’re looking for a good ol’ time with corny laughs and spooky scenes, Matenme Porque Me Muero is the go to movie. This has become a new favorite of mine and I want everyone to watch it and enjoy the hell out of it. It’s just that good. I promise you. 10/10. 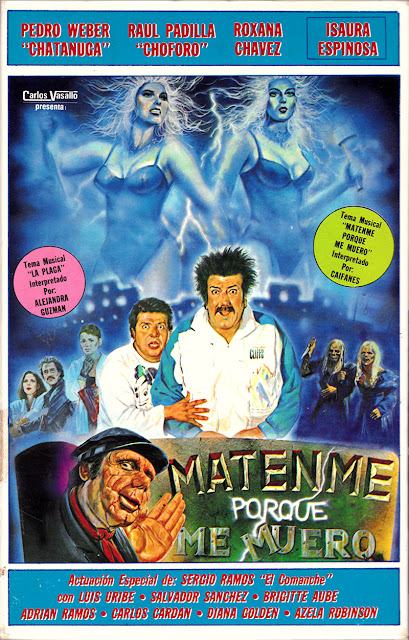 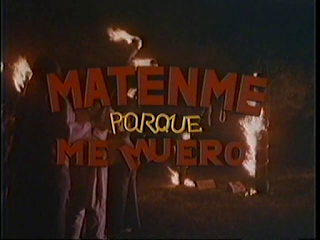 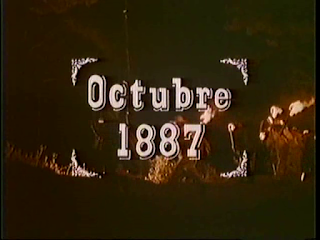 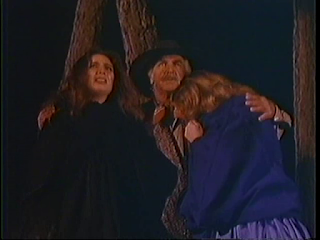 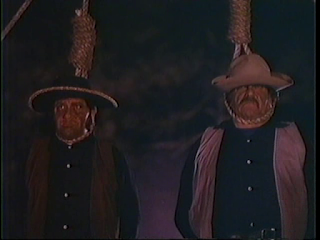 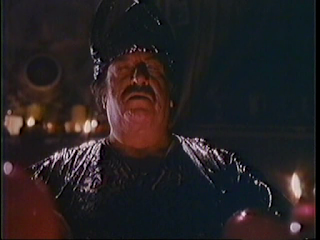 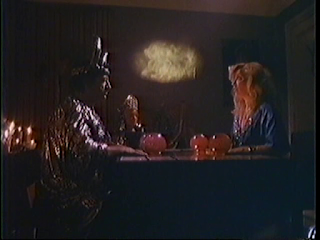 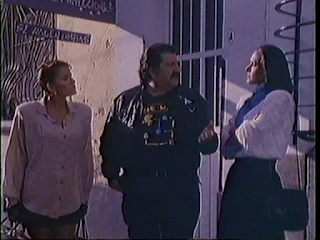 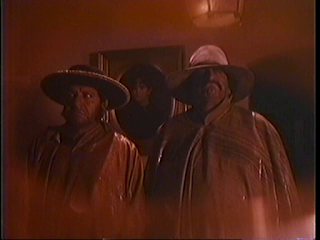 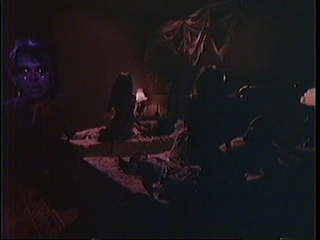 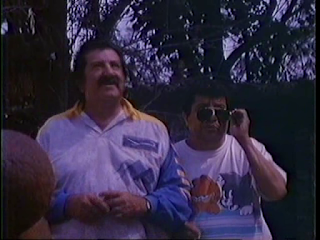 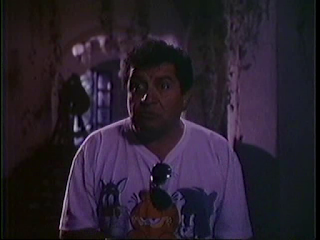 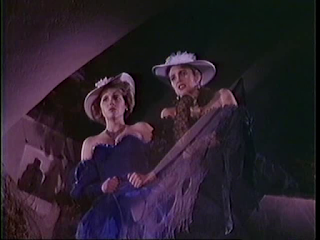 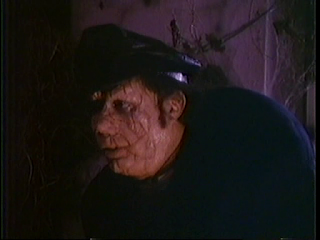 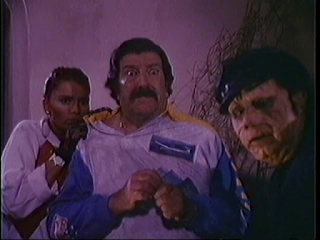 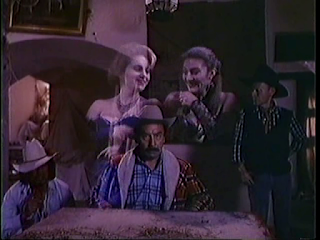 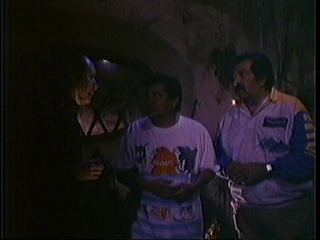 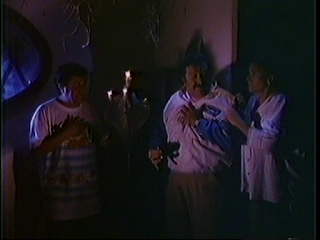 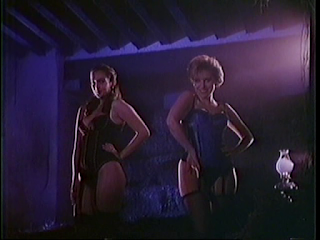 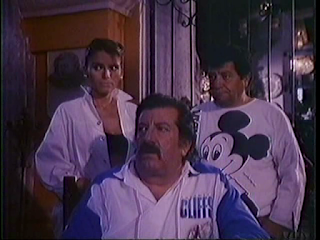 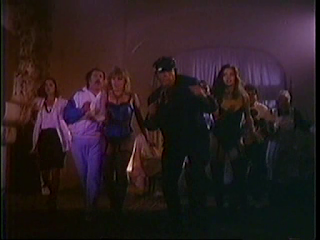 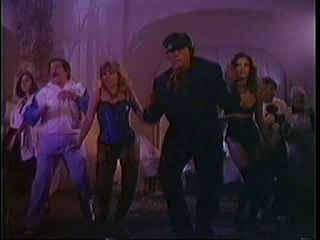 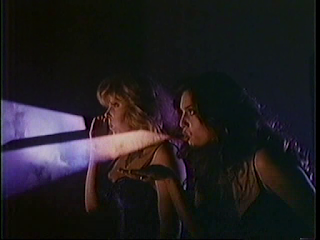 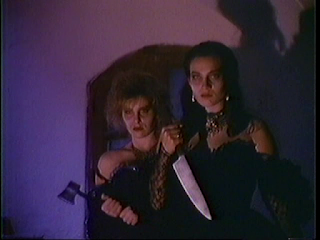 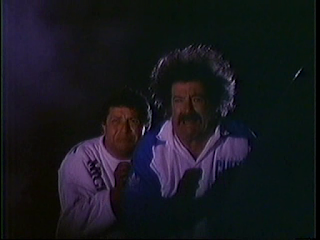 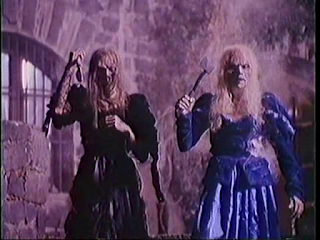 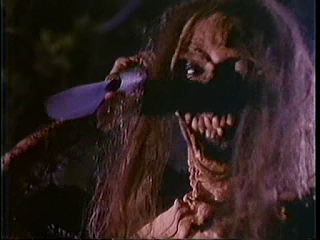