During a Solar Eclipse, an ill pregnant woman (Alicia Encinas) gives birth to twin boys that are conjoined. The woman dies after the painful, unusual birth. 7 years later, the twin boys Fred and Eric (Luis Mario Quiroz in dual roles) are kept away hidden from the town by their father, Sheriff Frederick Jackson (Eric Del Castillo). After keeping them away for so long, Sheriff Jackson convinces the town doctor (Mario Almada) to separate them so they can all live a normal life. After the separation, Eric dies and an his spirit angrily soars out the cabin. There’s a feeling of guilt at first, but Sheriff Jackson is hopeful for a normal life with his lone son Fred. Things seem to be going well after what’s happened, but then it all gets awful when it comes to light that Jackson had Eric in secret and buried him after his untimely death. On the day of the sheriff’s execution, the spirit of Eric makes his way into town, causes a ruckus, and kills his own father with his supernatural powers. It only gets more weird & creepy from then on!

El Extraño Hijo Del Sheriff (aka "The Sheriff's Strange Son") has a very soft spot in my heart because when I was a kid, this was a movie I would often see on tv during Halloween time and it was always very exciting to see it. I love the eerie tone the movie carries throughout the entire time and it remains serious as well.
Eric Del Castillo, Mario Almada and Alfredo Gutierrez “El Turco” are the leading men of the movie and they’re all so great to see here because they play their roles so perfectly. Freshly new in the Mexican movie world —a very young Rosa Gloria Chagoyan stars as a social worker in the care of Fred. She too is great seeing as well since Rosa proved that even in the beginning of her acting career, she was a natural at it. A natural beauty as well. Speaking of natural beauties, Alicia Encinas also stars in the movie, but her role is rather minor since she is the mother of the twins who right away dies after giving birth. Despite that, seeing Alicia Encinas is always a pleasure. Even in such agony.
El Extraño Hijo Del Sheriff was directed by the legendary Fernando Duran Rojas who has made many great & favorite movies. It’s no wonder why I’ve had such an attachment to the movie rather than just childhood nostalgia. Practically everything that Duran Rojas has done, I love it. His directing skills are top-notch for sure.

El Extraño Hijo Del Sheriff is a definite must watch if you’re looking for a Mexican horror movie. It’s got a great cast, a great story and it’s directed by a legend. This is a very memorable Mexican horror movie and it is not to be missed or ignored whatsoever. It also makes a great double feature with El Pistolero Del Diablo. Horror Westerns Unite! 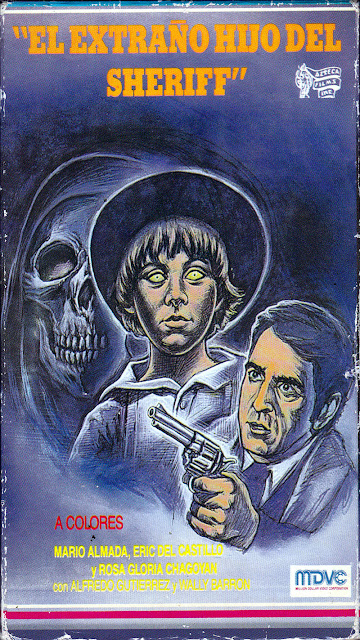 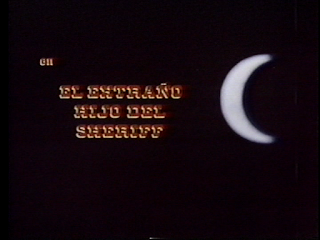 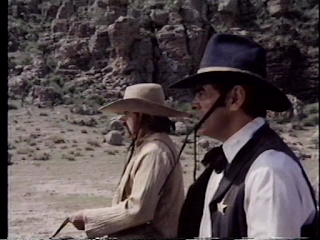 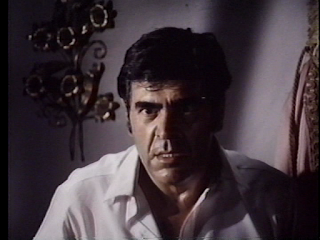 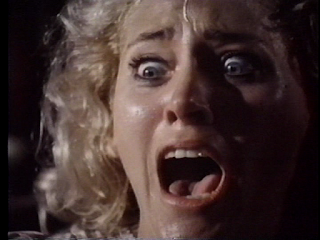 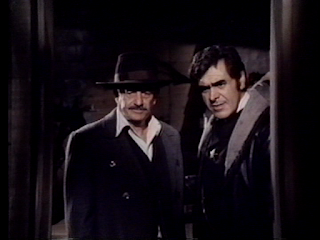 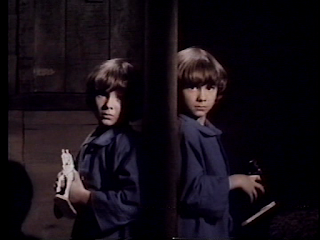 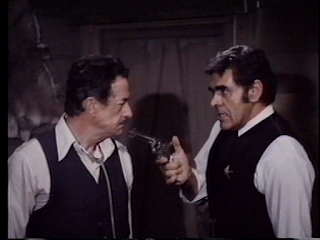 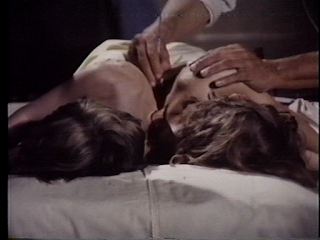 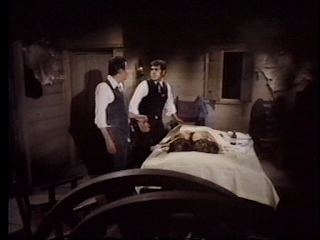 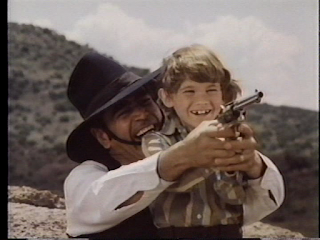 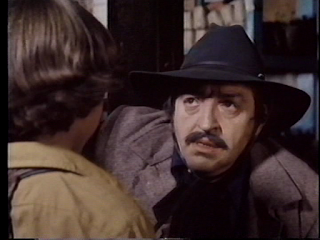 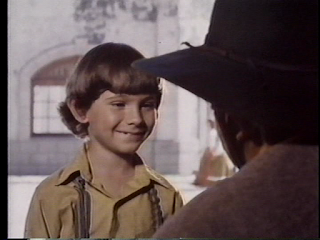 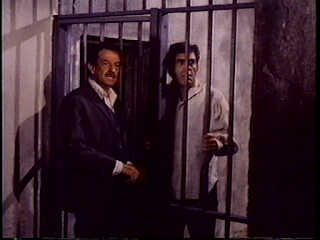 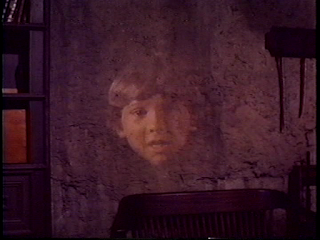 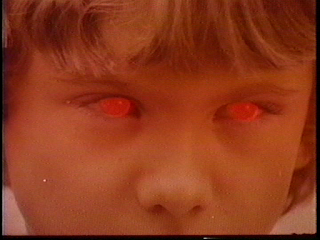 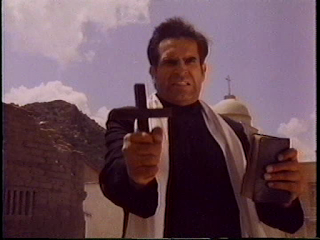 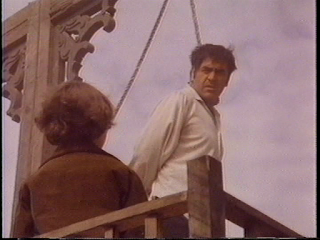 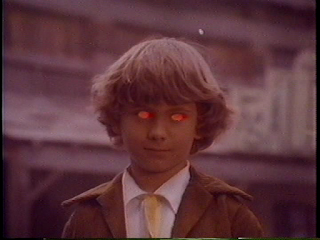 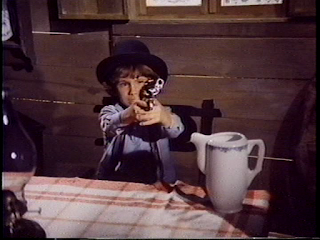 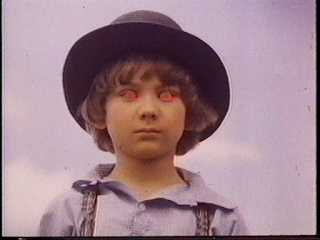 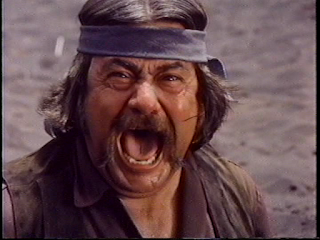