Count Dracula will forever be a top horror icon and a big pop culture icon. Growing up as a kid, I always considered him a favorite of mine. Frankenstein’s monster just as much, but Dracula was usually my top monster since he wore a suit & cape, usually chased after women (aye!), drank blood, and always seemed charming no matter who was playing him (if the role was taken serious). Dracula has been played by a lot of actors. Some good, some poorly, and some just baffling. By baffling, I mean our late & great Mexican comedic actor Pedro Weber “Chatanuga”. Chatanuga slicked his hair back, put on a black & red suit with cape, wore a medallion, put on some ghoulish makeup and fangs for the 1989 movie El Vampiro Teporocho (aka "Vampire Barfly").


In Transylvania, some goofy Mexican researchers find Count Dracula resting in his coffin, pull out the wooden stake out of his heart, and for whatever reason shoot him up into space via a MASA ship but ultimately fail as the ship crashes down. From there, Dracula wanders around Mexico getting into some crazy mischief with 3 dudes and trying to score some blood to drink. His attempts are usually failures and while the hunt for blood continues, he puts on weird little shows in town with his new buddies and even turns into a cockfighting turkey when he eats chili. And yes, Dracula has a few adult beverages here & there with his weird little buddies. Drunk on alcohol, but he prefers the red stuff better. Naturally.

Sometimes Dracula can be a funny monster if done right and El Vampiro Teporocho definitely does it justice. It is funny for stupid reasons and it’s many, many corny jokes & gags. Chatanuga has always been a funny actor to me considering just how vulgar and random he was in most of his movies, so him playing a bizarre Dracula was a plus for me. One of my favorite scenes of the movie is when Dracula turns into a fly which clearly is a rubber fly on a string with a tiny little mask of Chatanuga’s face on it. Another favorite scene of mine is of course when Dracula becomes a live turkey after eating many of chili's. As bizarre as it was, it still a humorous moment. Dracula being able to fly technically; we do see him flying around at times but clearly it is a stunt double on strings and very obvious at that. Intentional? Oh yes, definitely. There is also one scene where Dracula is pushed out of a window and it’s just a dummy on strings with the same costume on. It’s so bad when you see it, but it works so well with this movie clearly!


Being a Mexican comedy, it of course have some very attractive ladies. Rebeca Silva plays a bar girl named “Aphrodita” and naturally she shows some skin when she’s about to take a bath while Dracula disguised as a “fly” watches in excitement and waiting for a chance to suck her blood. Near the end of the movie, Dracula runs into a vampire girl he hasn’t seen in so long and she’s played by Gabriela Goldsmith. Gabriela Goldsmith is so freakin gorgeous and her wearing vampire fangs made me feel all warm & fuzzy Inside (swoon!).


I enjoyed El Vampiro Teporocho a heck of a lot. It’s stupid funny, cheap as heck and just all around a good time. Chatanuga as a vampire is random as hell, but I adore his portrayal. I mean it's not in the legendary horror status of Bela Lugosi and Christopher Lee, but his portrayal is still great and it is definitely a very memorable role of his. Give El Vampiro Teporocho a watch sometime and I promise you’ll have a good time with it. Have some sangria with tequila to go along with it as well. It’s very fitting, que no? 8/10. 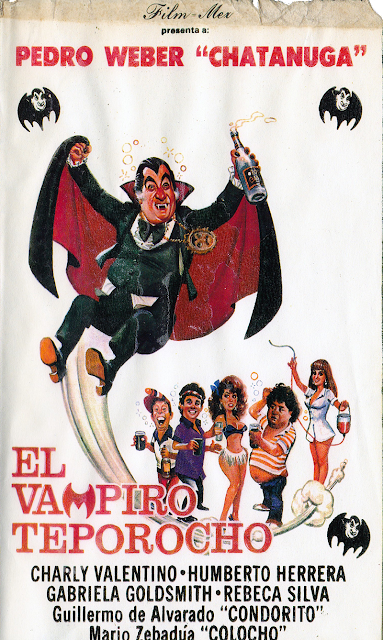 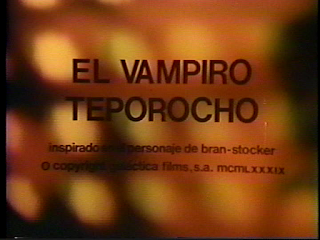 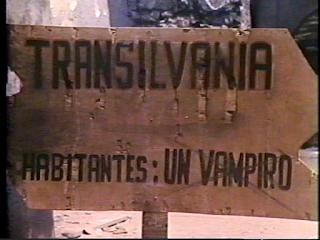 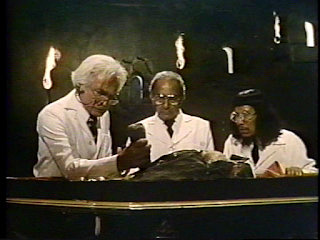 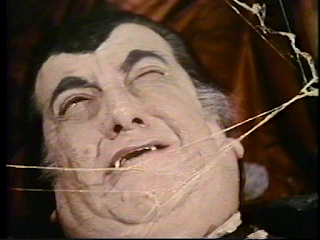 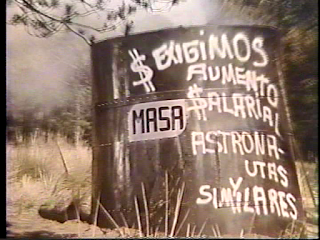 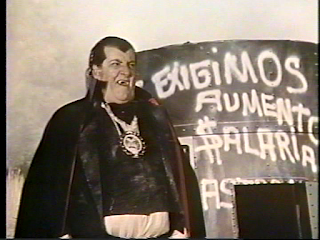 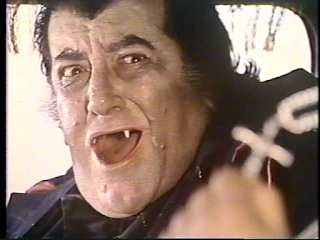 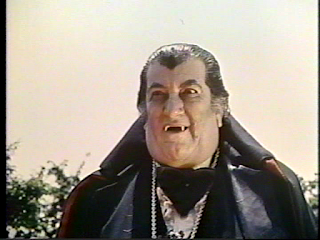 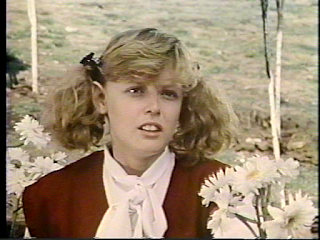 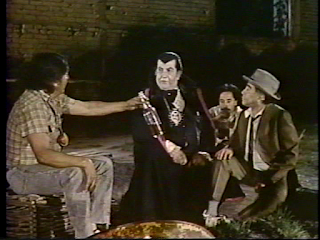 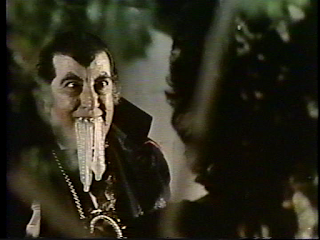 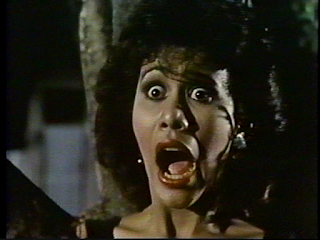 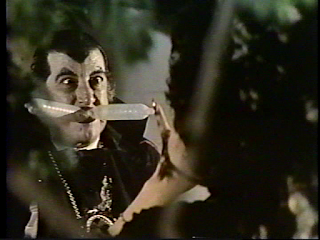 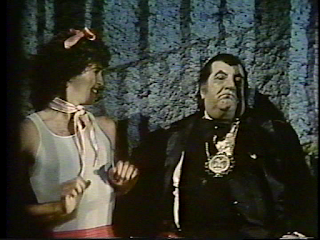 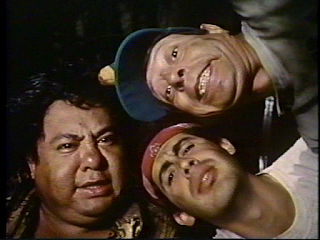 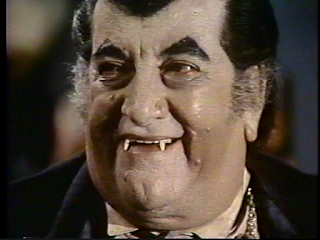 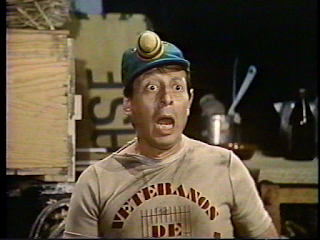 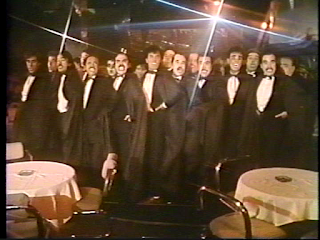 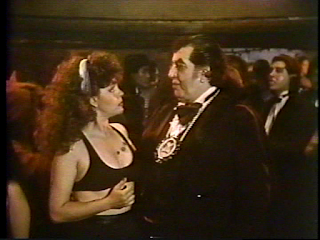 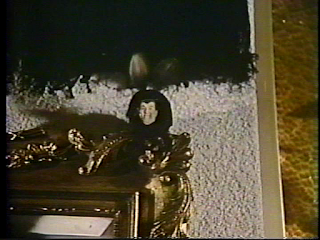 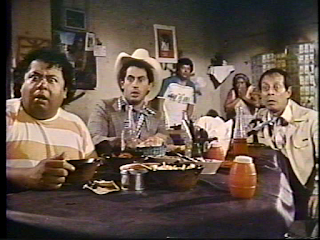 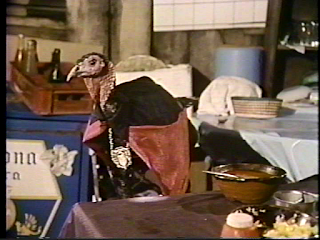 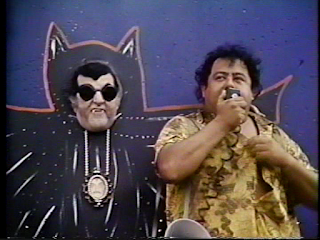 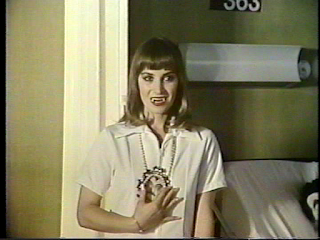 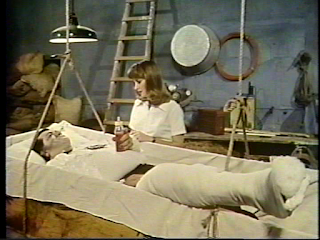 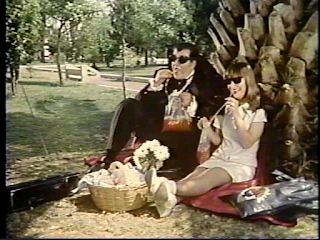