"Everyone must pay otherwise".

In the back description of the Barrio Sin Ley VHS it says: A youth gang in one od (sic) the Los Angeles neighborhoods threaten the business’s to a pay protection fee, otherwise they’ll use the force to make them pay. “Everyone must pay otherwise”. Action, violence, suspence (sic), this and more you’ll find in “Barrio Sin Ley”.

In Barrio Sin Ley (aka "Lawless Neighborhood"), we are introduced to an unnamed street gang who go around local shops to claim their “protection” money. When the local grocery merchant refuses to pay, his store is trashed up and gets killed and his daughter is raped. The grocery merchant’s son is truly heartbroken over this tragedy and wants justice for his father's death and his sister's brutal rape, but the cops can’t seem to nab this gang despite the multiple reports on them and even the local media getting involved. This gang is tough and unstoppable it seems!


So basically for almost an hour and a half, we just watch a street gang trashing up stores, beating up people, rape women, rob a Tacos Mexico, rob a video store and then getting involved in selling cocaine that clearly looks like white flour. Beautiful.


Barrio Sin Ley is one heck of an entertaining SOV flick. While it’s not as brutal as it sounds, it is pretty interesting seeing these scummy characters doing their shit and their attire is clearly thrift store inspired, but before it was was like a cool thing, you know? Francisco Xavier “La Kolorina” the not-so gay music manager guy from Mantanza En Las Vegas & the coroner from Invocacion Satanica plays the second leading gangster dude and he’s not as flamboyant in this role as he’s been in other movies. He’s actually all serious & mean despite his dance moves being super awkward & all. Speaking of dancing! Oh my lord, there’s a scene where the gang are dancing at some house they stay at and it’s so loud! The floors were clearly awful and the music was not loud enough for this noisiness of the floor to be covered up. Xorge Noble plays the leading gangster dude and I really enjoy seeing him act in his own movies. I always admire when the director of a movie is also starring in the movie as well. Be it a leading role or a secondary role, it’s always just a pleasure seeing this and really admiring the hard work put in clearly! There’s also a bootleg Lina Santos in the movie and I admired her so bad. Swoon.


If I recall, I got Barrio Sin Ley on DVD at a Superior grocers, so the dvd floats around Mexican grocery stores and swap meets & such. The VHS tape floats around online once in a great while, so overall a copy isn’t hard to come by. Is it worth watching? Yes. Buying? Yes. Entertaining for a lazy day off from school and/or work? Yes! Admirers of Xorge Noble’s work will be pleased and SOV fanatics as well. 6/10. 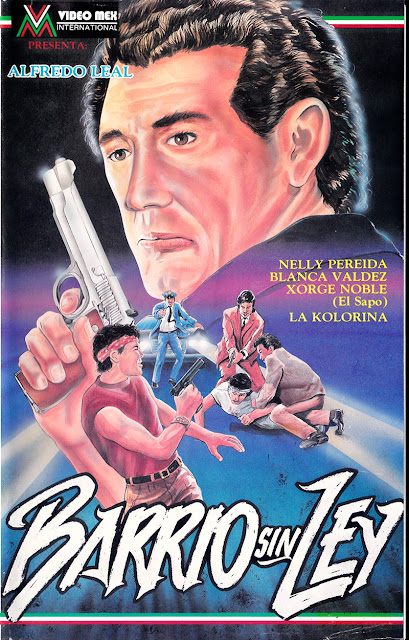 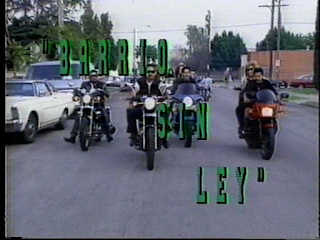 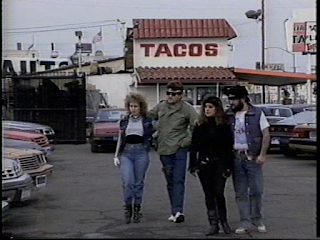 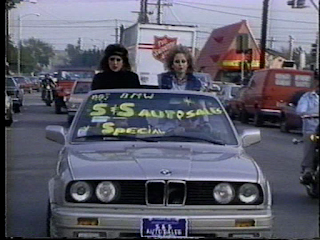 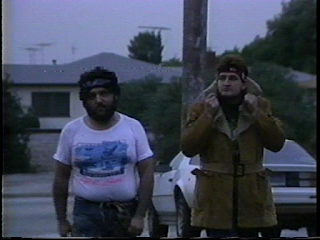 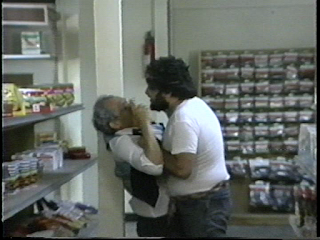 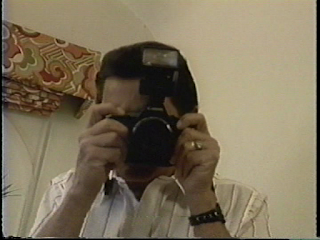 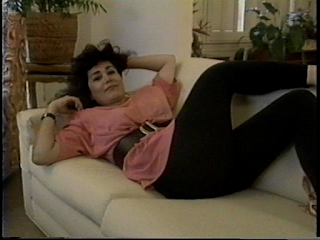 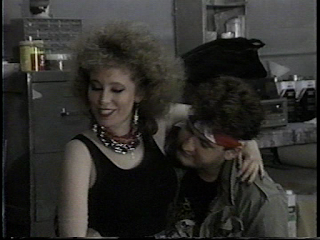 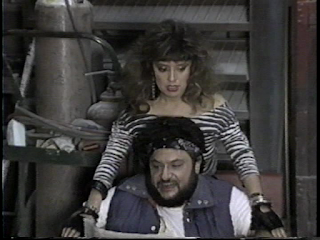 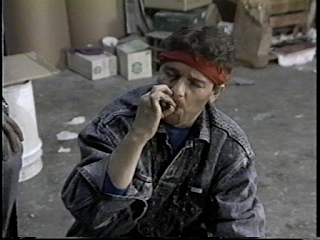 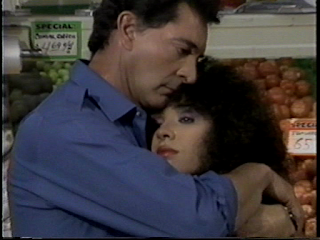 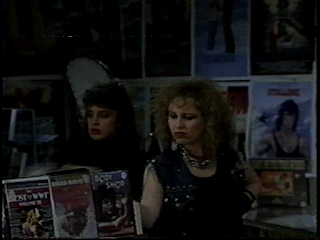 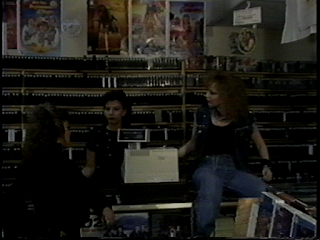 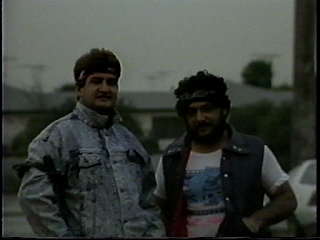 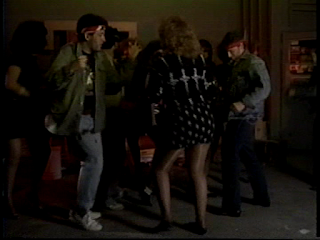 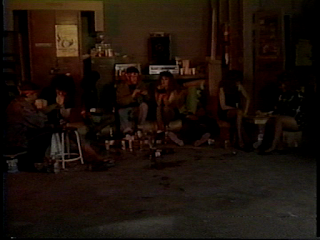 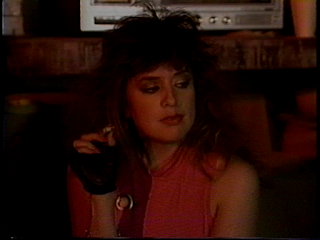 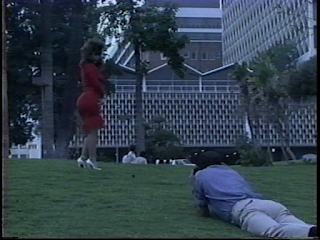 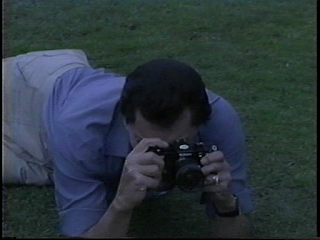 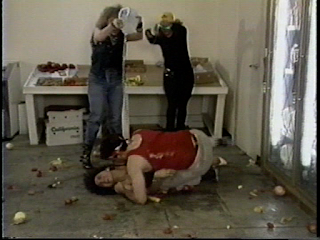 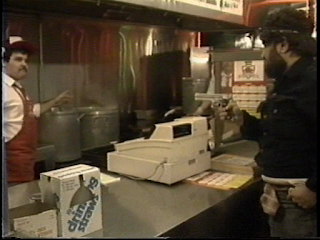 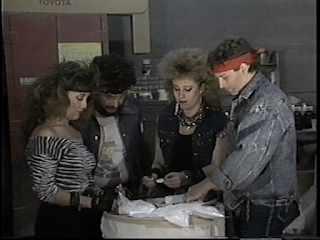 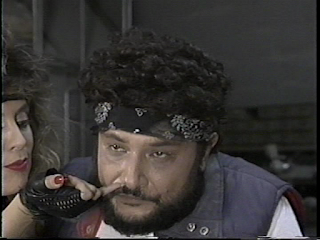 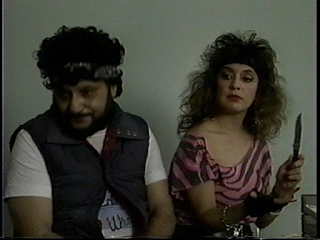