Ex-police officer Jorge Alvarez (Jorge Reynoso) is out with his family for a dinner at a fancy restaurant. Suddenly the dinner is interrupted by gunmen firing at mob boss Lucas & his men. The bullets strike back & forth and fatally hit Jorge’s precious wife & son right in front of him. Jorge is devastated for losing his family at the hands of criminals and he wants justice to be brought down on those responsible. Rather than letting his fellow cop buddies catch the criminals, Jorge decides to take matters into his own hands and get revenge on Lucas & his men and even Lucas’ rivals.


Justicia Privada (aka "Private Justice") is a rather interesting & entertaining revenge flick. While it’s clearly a low budget production, the movie doesn’t ever get peculiar and cheesy at all. It actually remains pretty serious throughout the entire time. We get happy family flashback scenes throughout most of the movie as a way to get the viewer to feel sorry for Jorge and wanting him to get his revenge so badly. It really sinks in honestly. There’s also some drama brewing up with mob boss Lucas and his family. Lucas’ wife & son are ashamed & even afraid of his criminal activities. They long to be free of being part of this lifestyle but are trapped. Suddenly, things for the Lucas’ family take a drastic turn when Jorge kidnaps Lucas’ son as a way to fish him out in the open and to hurt him on a mental level.


I enjoyed Justicia Privada quite a bit. The story is good, Jorge Reynoso is badass as usual and the action scenes are pretty decent as well. I did expect just a tad more in the action department, but I was pleased with what was delivered. It’s got enough guns firing & all. It was also a pleasure to see that Alejandro Todd directed this movie and as of lately he has been someone I been very intrigued by since he’s directed many classics such as AR-15 Comando Implacable, Policia De Homicidios and Los Hijos De La China Hilaria. Mr. Todd has quite the good hand on making some pretty awesome movies. Especially AR-15 (more on that classic later).


Justicia Privada is a good watch and not a disappointment at all. Its got revenge, Jorge Reynoso & some cool gun-firing action. Now aren't those some of the precious things in life? I think so. 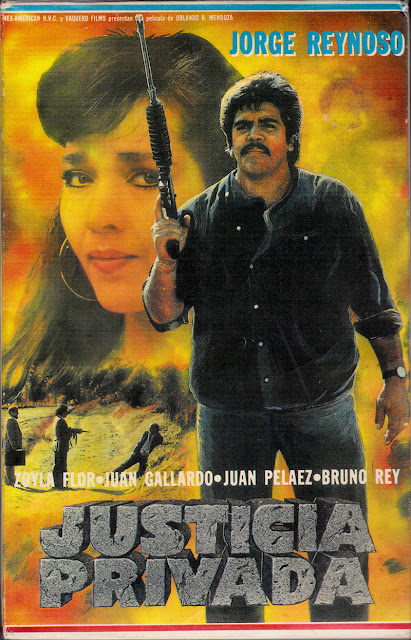 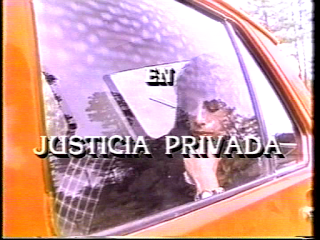 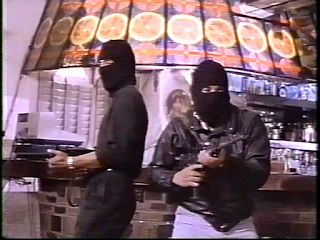 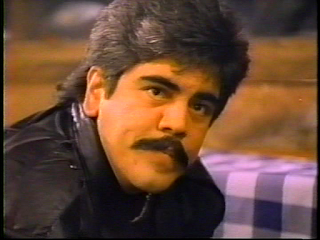 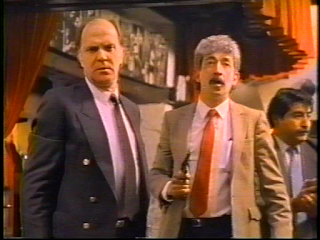 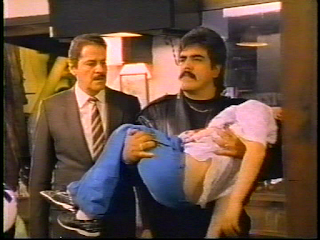 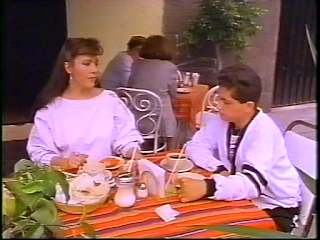 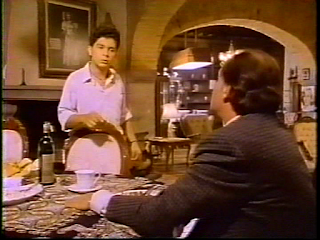 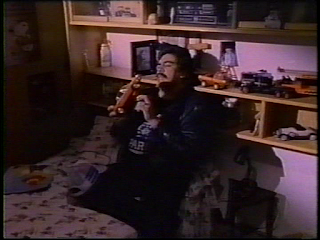 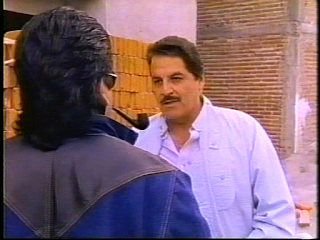 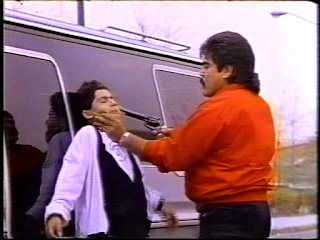 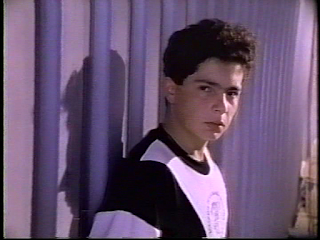 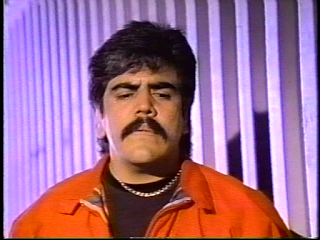 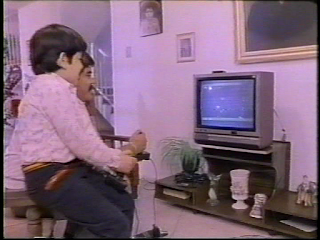 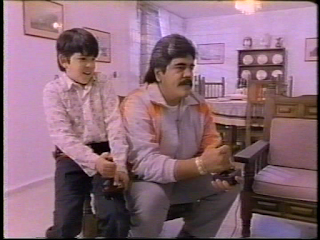 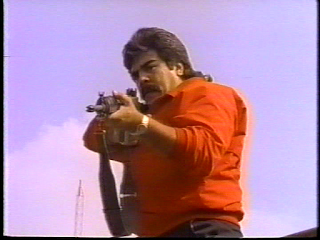 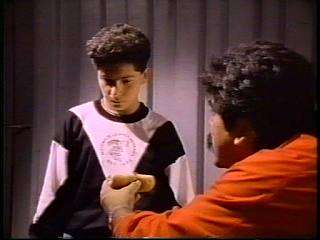 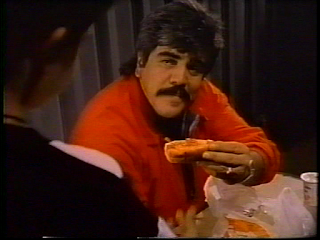 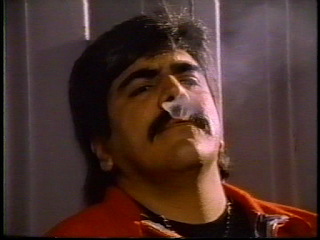 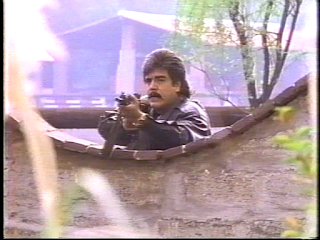 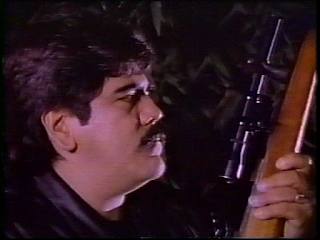 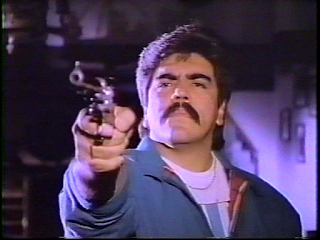