It happened at the Hacienda of Terror.

When there’s an inheritance to claim, it’s probably gonna go bad because more than likely you’ll either leave empty-handed, end up dead or just become a demonic zombie like in La Hacienda Del Terror (aka "Hacienda of Terror"). True facts.


La Hacienda Del Terror begins with a forbidden love from long, long ago. A man and a woman discuss their relationship and how the girl’s father wants her to become a nun instead of marrying the man she loves. The woman’s father suddenly appears, a fight begins and it ends with the young man dying.

200 years later, an old rich man (Mario Almada) has passed away and he is to pass down a large inheritance to his extended family members, but only if they come to the hacienda for a family reunion. Everyone in the family then comes together, they have drinks, party a little, a nerdy boy sings at the bonfire and of course crappy-looking ghosts appear throughout the entire time haunting everyone. When the ghosts start killing, their victims become demonic zombies and that causes a lot of ruckus in that damn hacienda.

La Hacienda Del Terror features a long cast with quite a few big names, mostly unknown names and there’s even 2 Mexican soccer players in their “debut” feature roles. With all these characters, a lot goes on and it was rather cheesy, interesting and pretty damn weird as well. There’s a sex scene which goes on for a little too long while a terrible English romantic ballad plays. It reminded me of the sex scene in Tommy Wiseau’s The Room. Just as worse. The guy in the scene is weird looking, too. Still, despite his flaws, he was rather charming to the ladies. Speaking of ladies, there's quite a lot of eye candy in the movie! Before the awful sex scene, 2 girls dance erotically to these young dudes while an awful English dance song plays. Now that I think about it, the music really fucking sucked. Fuck. The best eye candy of all is of course Lina Santos. What a beauty. Even in the new millennium she was still looking good and thicker than ever. Just saying.


Mario Almada and Ana Luisa Peluffo are the big names in the movie and they got the tiniest of scenes. Ana Luisa Peluffo is in most of the beginning, but then she’s fed to some hungry lions. So bizarre. She appeared to be a rather important character, too. At least at first. Mario Almada plays the dead rich old guy and only his picture is featured and in a couple of scenes his “ghostly” presence appears by “choking” people to death. Those scenes are rather hilarious honestly. I actually had to rewind that a couple of times because it’s just so fucking hilarious. Mario Almada playing a crappy ghost was a big seller for me. Seriously.

Manuel Ojeda is another big name in the movie and his part is much larger than expected. He plays a man who’s late wife was related to the dead rich old guy and he’s in the will of testament to receive some of the inheritance. He hesitates going at first, but he decides to go for it for the sake of his 2 dorky sons. Later on Manuel Ojeda becomes a demonic zombie and it’s great. Really great. Manuel also has a crazy white streak in his hair. Not sure why, but its there.


Now the best part of La Hacienda Del Terror are the demonic zombies. The makeup effects were cheap but very charming. One demonic zombie has a pair of scissors in her eye socket and that one was my favorite. My other favorite zombie was played by Guillermo Quintanilla since he looks evil as hell and even beforehand he looked evil as hell since he plays an abusive husband (again).


La Hacienda Del Terror is one giant, expensive-looking weird mess. It took 3 directors to make this movie (1st director dropped out midway through production) and from what I could tell, the movie had a pretty big budget despite it still looking low budget. According to the back of the DVD, the movie was shot in various parts of Guadalajara, Mexico City and Puerto Vallarta. If that was really the case, then that's a lot of traveling and that costs quite a lot of money (duh).

Like haunted houses? Like seeing old ladies being fed to lions? Mario Almada playing a ghost? A terrible sex scene? Terrible sexy dance scene? Demonic zombies? Then La Hacienda Del Terror is your movie. Go for it. The DVD appears to be all over online so you can totally buy this and not message me about where to get it or to upload it (wink, wink) 5/10. 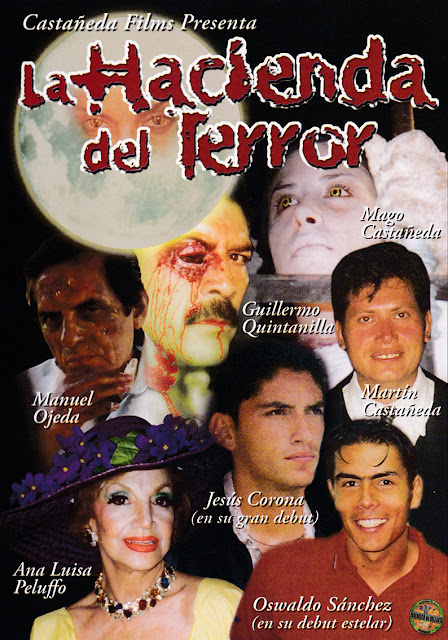 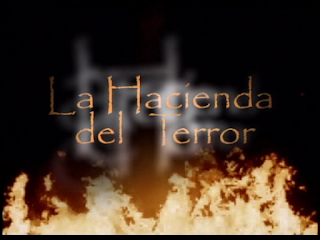 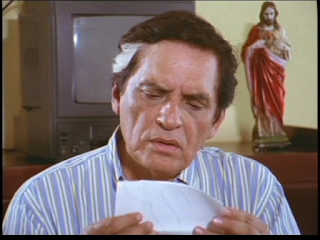 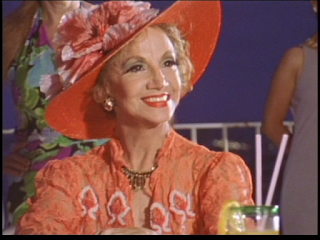 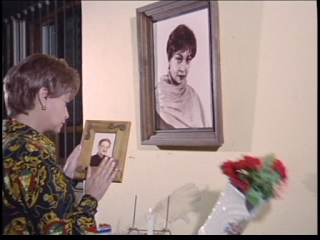 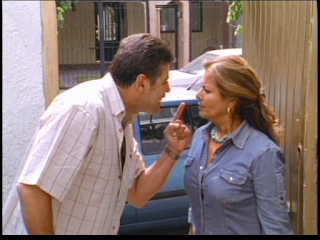 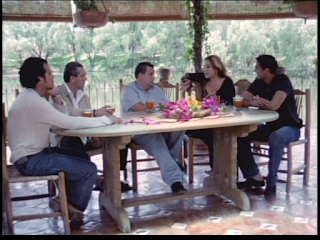 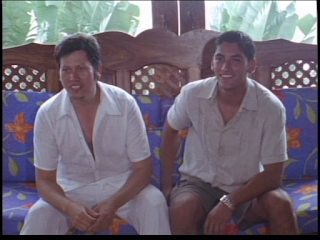 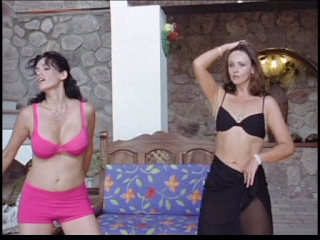 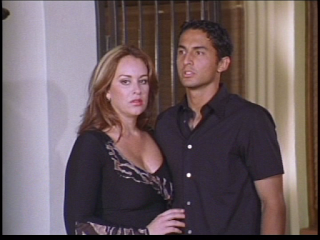 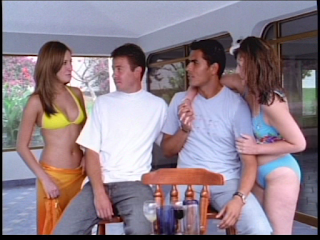 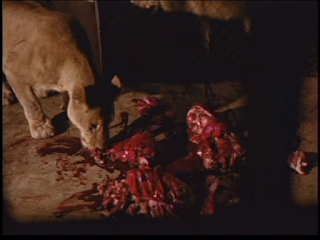 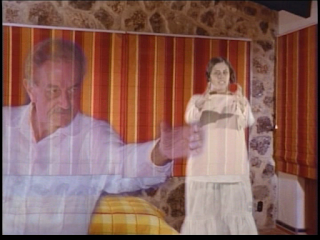 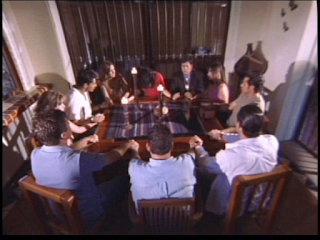 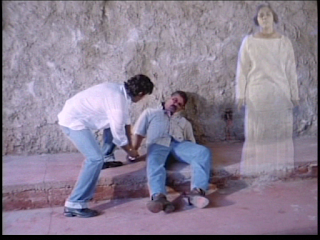 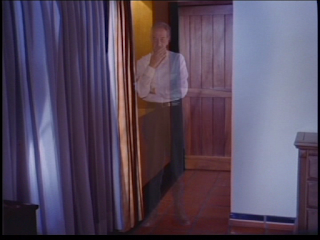 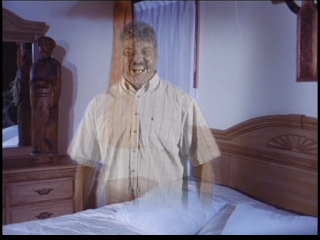 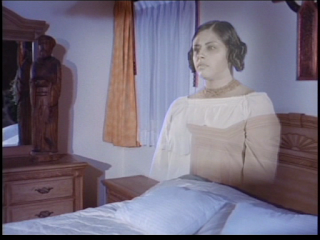 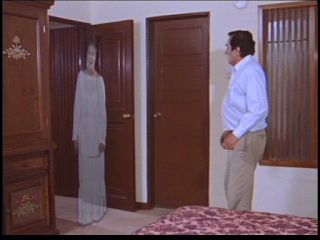 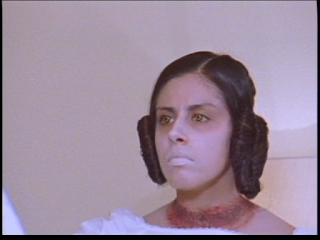 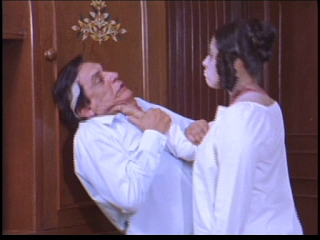 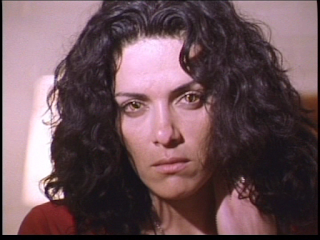 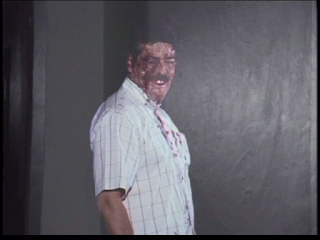 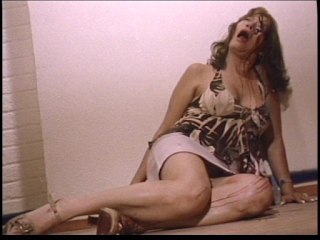 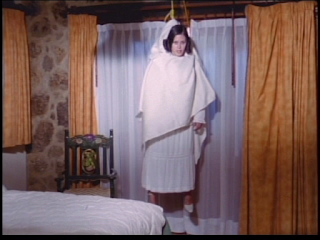 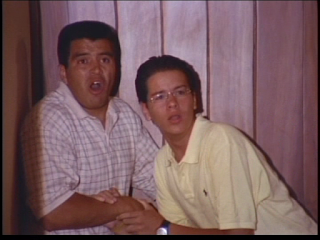 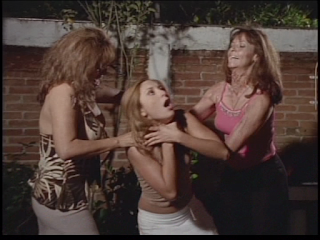 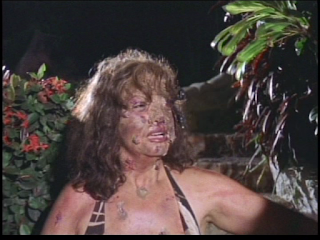 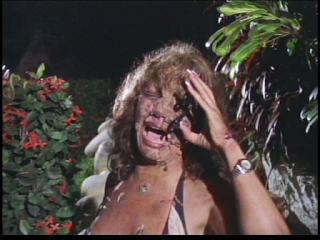