Famous photographer Rene (Pedro Weber "Chatanuga") lives a very carefree bachelor life. After taking his famous photos, he spends all of his free time drinking hard with his crazy work buddies & chasing women around which usually leads into some rather unusual but entertaining mischief. When Rene’s estranged grandmother passes away, she leaves a million dollars to her only grandson. However, for one year Rene cannot drink any alcohol whatsoever, cannot smoke cigarettes and especially can't be sleeping around with women. If he does so, he will not receive the money! This is definitely gonna be a hard task for this wild photographer and it only gets harder when his cousins who desire to claim the money try to sabotage Rene by throwing him attractive women he can possibly have and these women naturally offer him alcoholic beverages he so much desires to have again. Will Rene give in to all this and lose his fortune? Or will he actually go through for a year without crazy pleasures????!!!


According to the trailer, Fotógrafo De Modelos (also known as "Bimbo's Photographer") is "the sexy comedy of the 90’s". Now the trailer definitely delivers what the movie delivers for sure. We do see some wild mischief with Chatanuga, Cesar Bono and Eugenio Derbez in one of his first movie roles ever. There’s plenty of scantily-clad women throughout the movie and it is quite amazing. One woman being the amazing Eva Garbo in one of her first movie roles ever and Isaura Espinoza comes out in the movie as well. Eva Garbo and Isaura Espinoza are the definite “taquitos de ojo” of the movie (aye!). The movie is pretty funny and cheesy, but it does however lack female nudity and that’s something you would expect to see in the “sexy comedy of the 90’s”. Still, for the lack of nudity, it does makes up in cheap laughs and hot chicks in lingerie. When Eva Garbo's character comes to meet Rene in his studio, she's wearing all-white lingerie and it's fantastic. An eye-opener for sure (aye!).

I enjoy Fotografo De Modelos for what it is. Its mildly entertaining for sure and a nice little Chatanuga gem to be re-discovered. If given a chance, do check it out. 5/10. 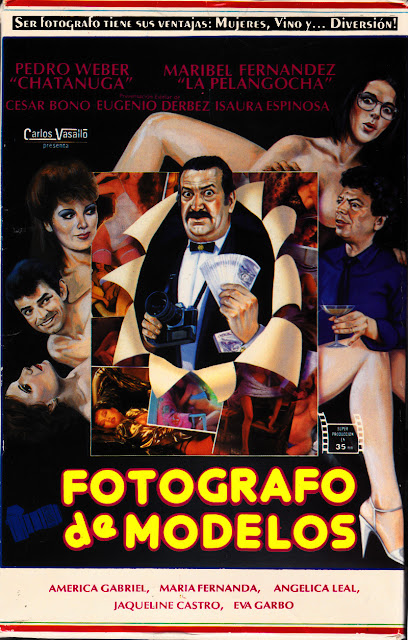 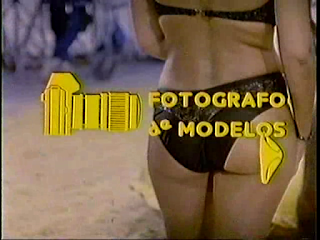 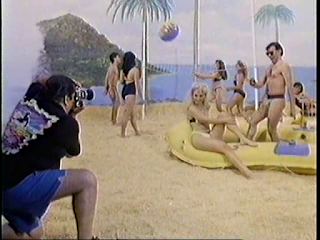 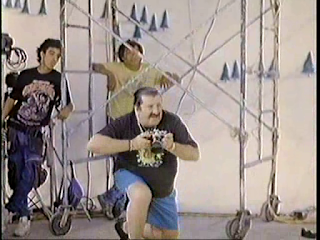 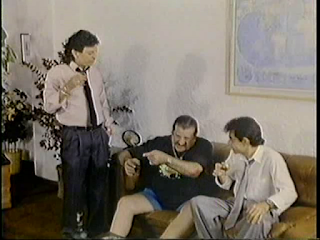 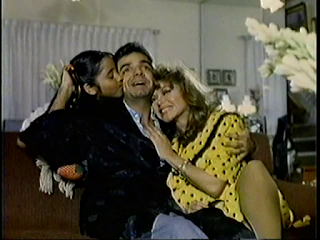 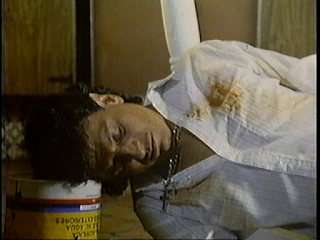 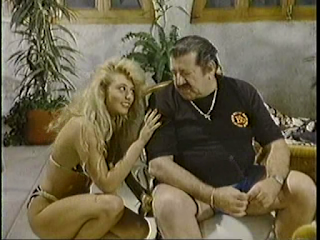 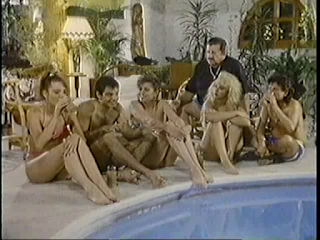 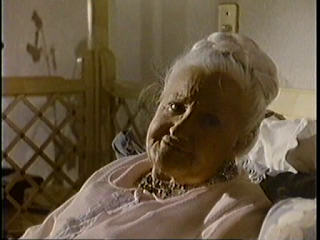 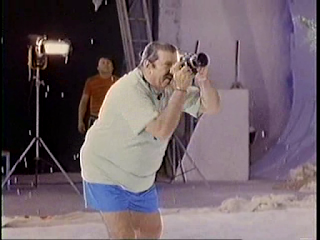 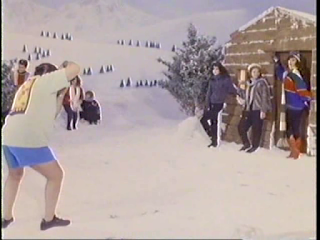 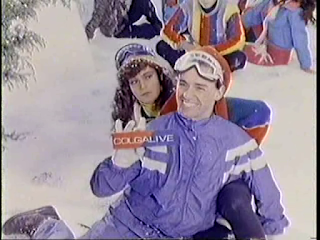 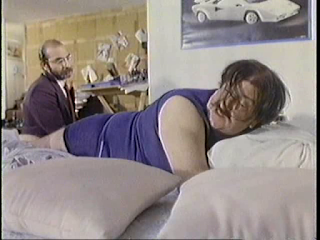 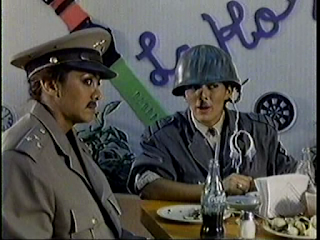 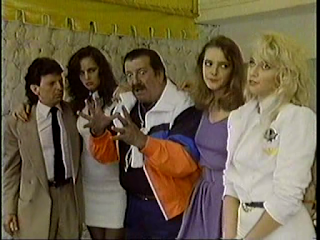 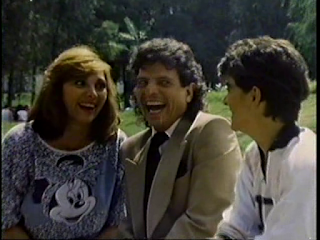 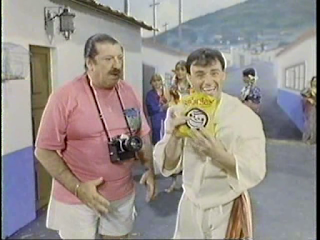 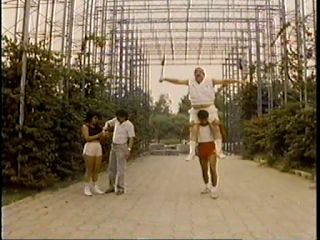 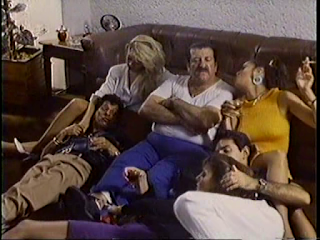 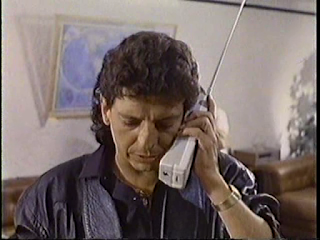 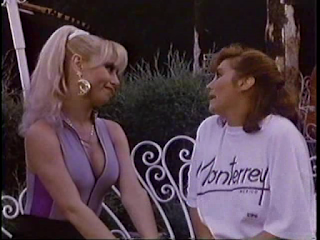 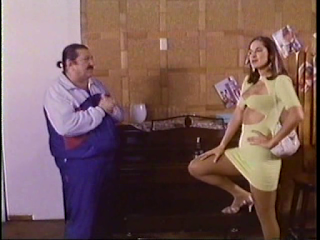 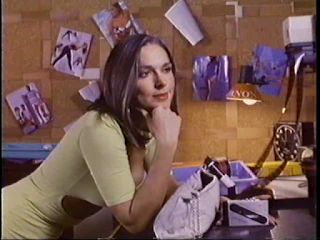 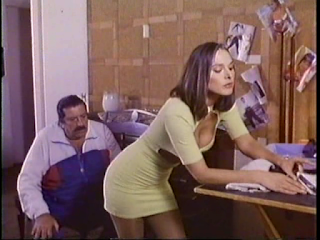 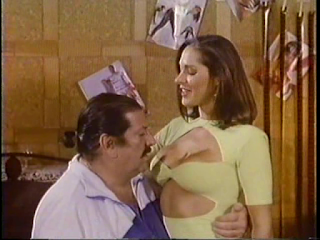 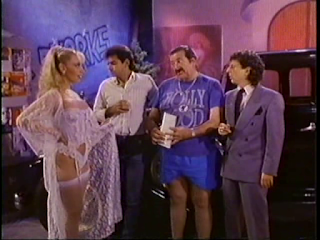 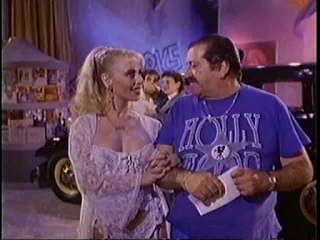 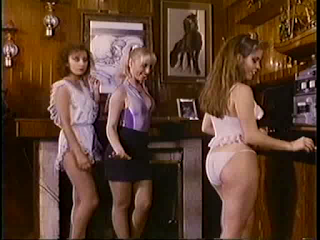