The Angels of Death


It all begins one night when 3 crazies (two dudes and a lady) snatch up a couple, gag them up, take pictures of them, then proceed to pull off a live chicken’s head off for a satanic sacrifice. The couple are killed. The police find them and investigate. One of the cop’s lives with his loving granny who is fascinated with reading crime in the local paper. This murder along with the others committed by the 3 crazy satanists are all she’s so into. Then one night she’s kidnapped, gagged, gets her picture taken and then shot in the head. Grandson cop is pissed and naturally goes out to find these crazy fucks to avenge grandma’s death.


SOV movies are always either gonna be really bad or surprisingly very good. For Los Angeles De La Muerte, it was... well... Entertaining & watchable for sure. The 3 “angels” are really fucking crazy looking despite their casual attire. I really liked these 3 crazy characters a lot and I wish there was more of them to be told since they're clearly into some crazy stuff & all. The live chicken death scene was somewhat bothersome to me though. It made sense for it to be done since the characters are crazies, but to watch it actually get its head pulled off was too much. Done for Shock value? Most definitely. It could of been a lot of worse though, que no? Poor chicken though!


Los Angeles De La Muerte is short and somewhat sweet. I expected a lot more, especially with the 3 crazies, but maybe I'm just being spoiled. Either way, It was an entertaining little watch. A rarity at that. 4/10. 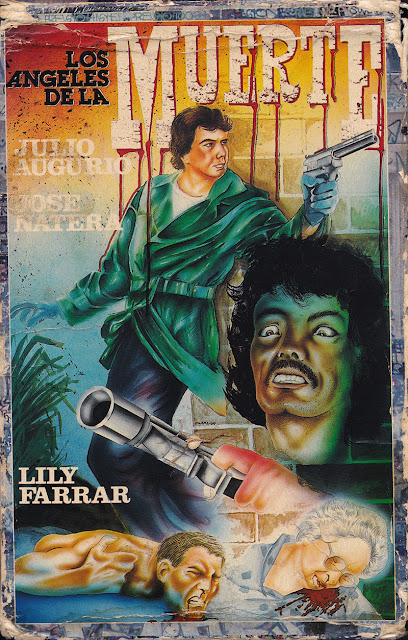 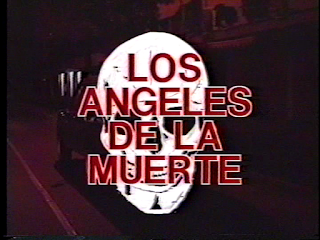 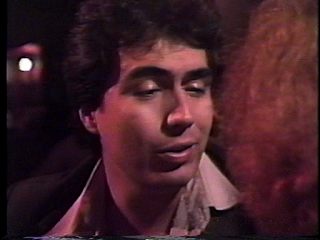 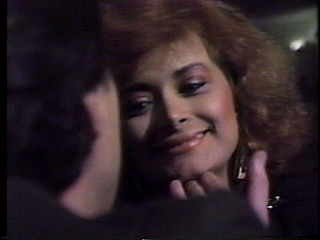 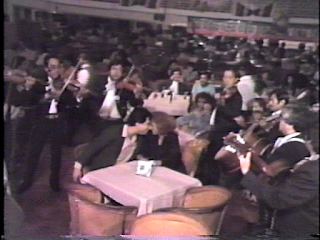 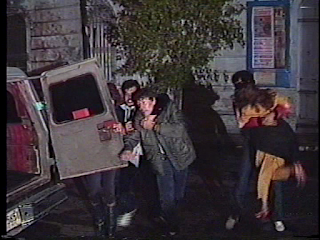 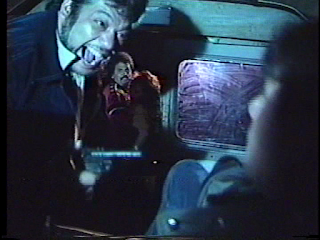 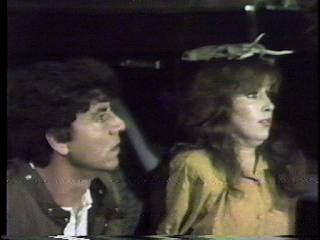 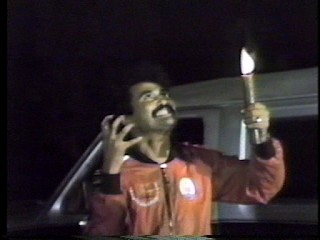 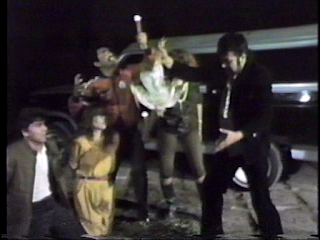 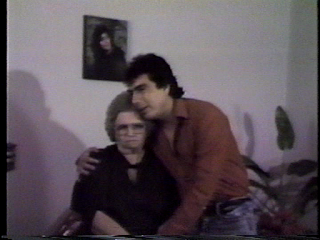 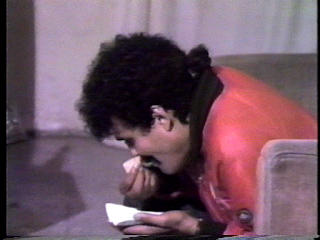 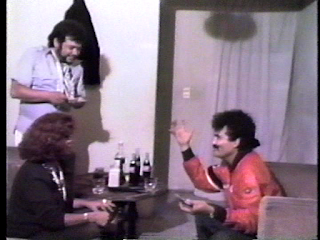 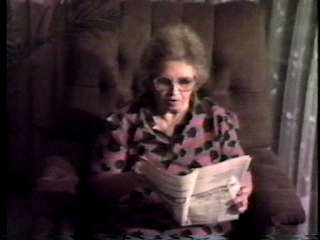 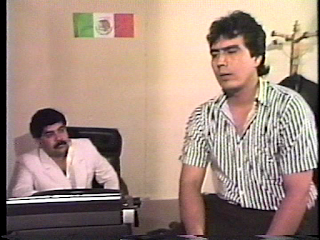 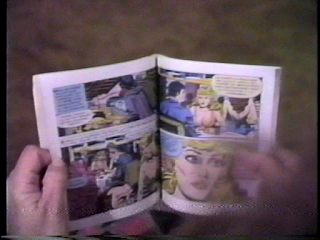 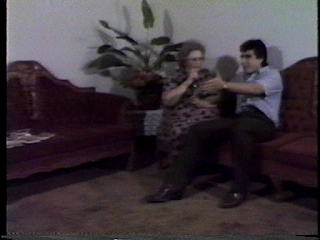 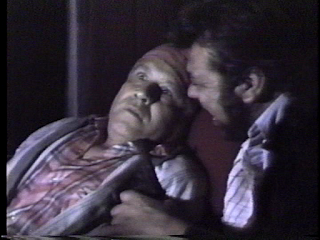 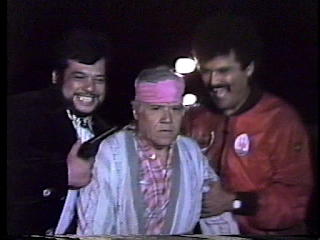 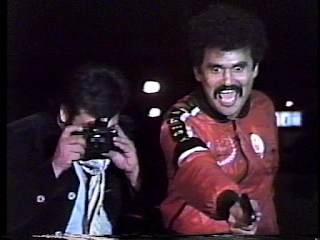 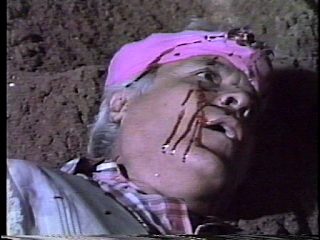 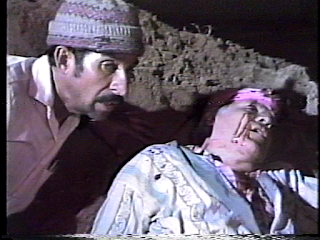 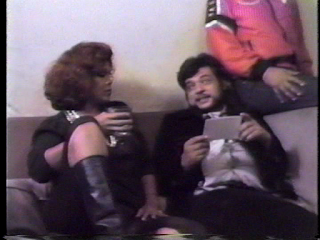 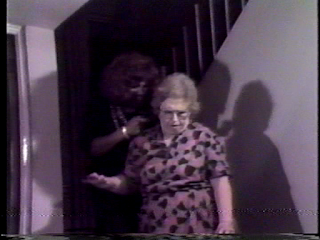 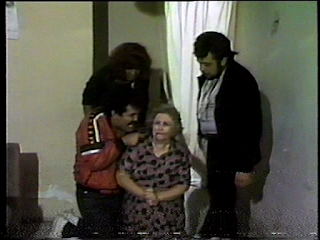 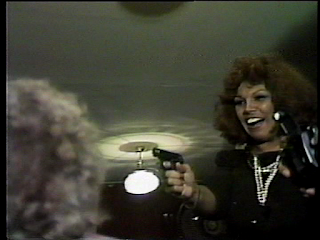 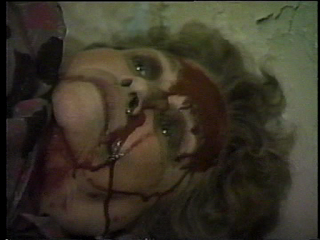 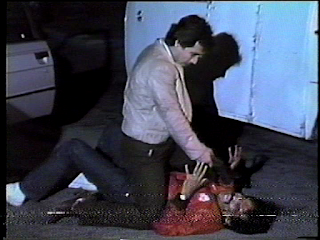 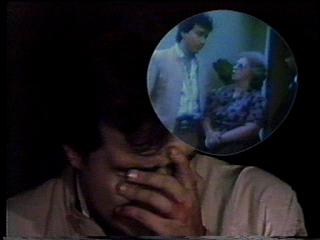