Somewhere in a small village in Mexico, El Monje Loco (aka "The Mad Monk") walks around looking ghoulish with his black robe and ping-pong ball looking eyeball popping out. We are then introduced to 2 tales of terror!

A monk (Julio Aldama Jr.) unexpectedly meets with a childhood sweetheart at church and temptations to be with her begin. Every day and every night he thinks about her & sees her everywhere he goes. He longs for her and wants her to be only his, but he knows it’s wrong since his heart should only belong to the church. When she shows up with a boyfriend to church one day, the monk grows jealous & angry. On a dark lonesome night, he has a dream of her where she begs him to be with her, then suddenly she becomes a topless face of death!

When the girl comes in for a confessional; she confesses to the monk that she has slept with her boyfriend before marriage and feels very awful about it. The monk instantly grows mad and kills her. He then buries her body with guilt & anger in his mind. “God” speaks to the monk and tells him he will now suffer the consequences forever by living the rest of his life in obscurity and never to see his “true love” in the after life & all he will ever see through his eyes will be true horror. The monk is now... The Mad Monk.

2nd Story entitled “El Talisman Maldito” aka "The Evil Charm", is about an old man (Julio Aldama) who’s going through hard times with not being able to pay his bills and fears of losing his ranch. When his beloved son comes for a visit, he suffers an accident and that only piles up the bills & stress. Near his fountain, the man meets with El Monje Loco. El Monje Loco tells the man he wants his old crucifix back, but the man claims it was given to him by his grandfather. El Monje Loco warns him that if he tries to sell it, he will suffer dire consequences. Desperate & all, he ends up selling the old crucifix but for not very much. The man then ends up going to a witch doctor for more help. The witch doctor then hands him a large metal charm that’ll grant 3 wishes under Satan. Like the Monkey’s Paw, this story ends up just like that!

El Monje Loco is one weird little movie with big origins behind it. El Monje Loco was originally a popular horror/mystery radio show in Mexico that later became a series of pulp magazines that featured awesome looking cover art. Sometime in 1940, a movie adaption was supposedly made, but there’s little to nothing of the movie other than info of the cast & crew and titles of the 6 segments. No poster art or even stills of the movie seem to exist. This El Monje Loco movie was adapted in 1984 with Jorge Aldama & his family behind it all. Very low-budget and shot on video. Still, despite its low-budget schlockness, exaggerated acting and El Monje Loco’s awful look; I enjoy the movie quite a bit. It is quite corny & has somewhat of a creepy vibe at times and I really enjoy when cheap horror movies have effort like that. It may not be great, but at least it tries to be. I also liked that the first story is about El Monje Loco before he went loco. Love really fucking sucks. Especially when you’re a fucking monk. 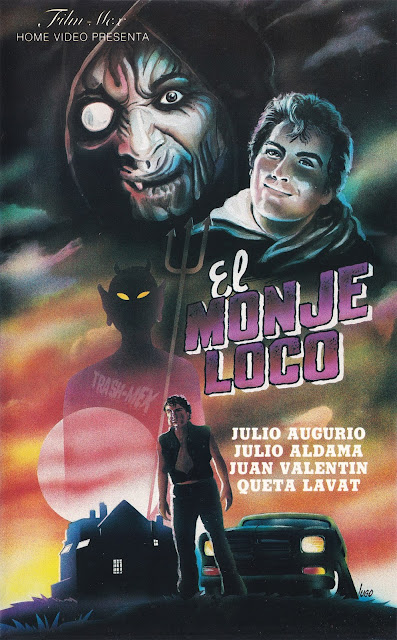 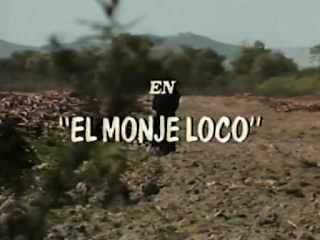 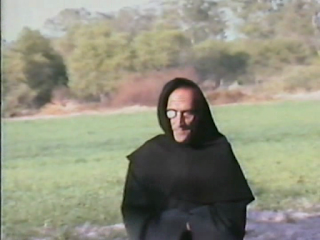 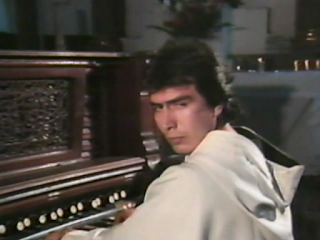 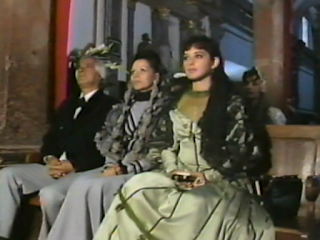 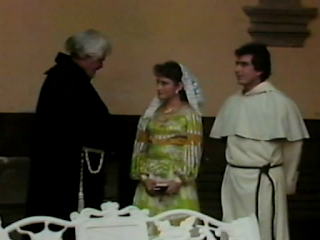 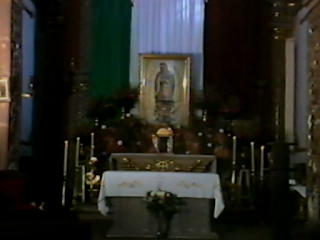 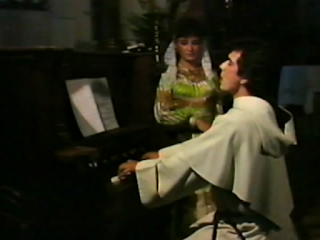 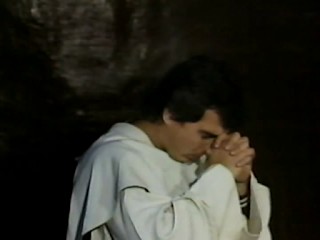 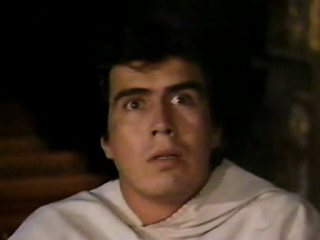 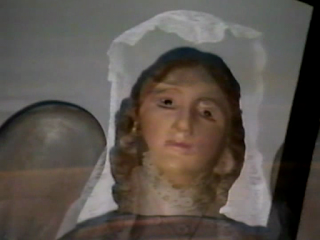 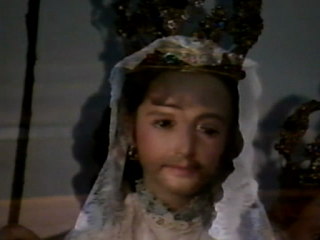 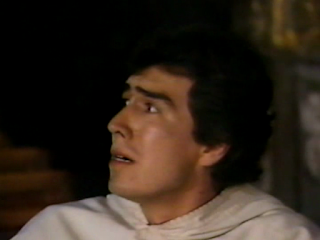 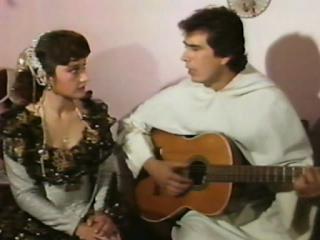 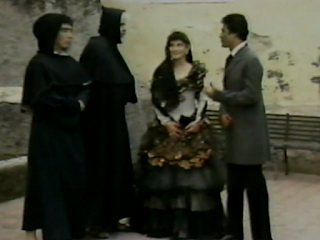 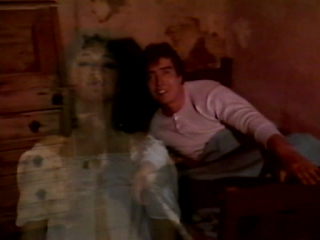 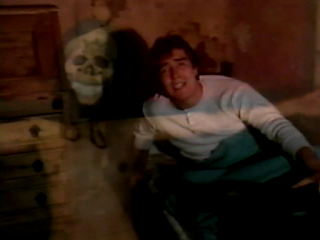 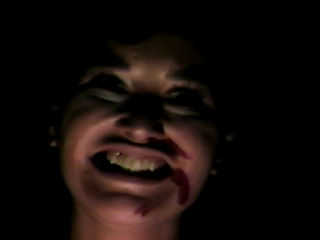 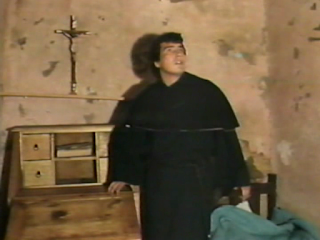 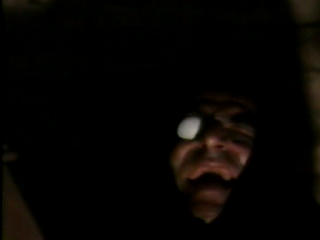 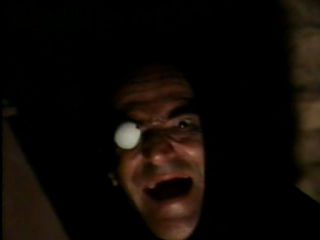 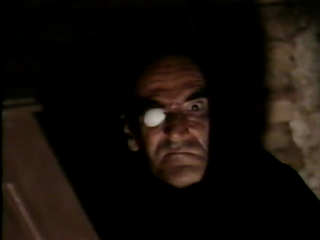 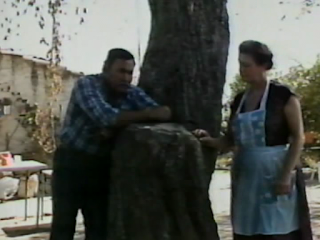 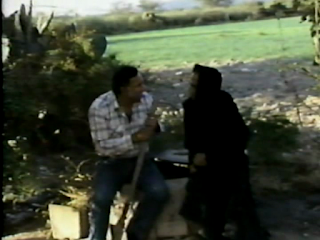 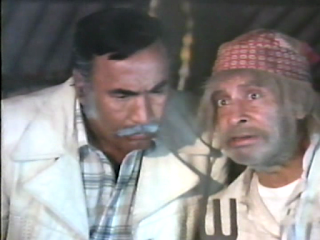 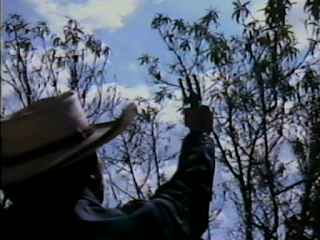 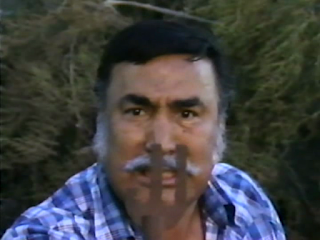 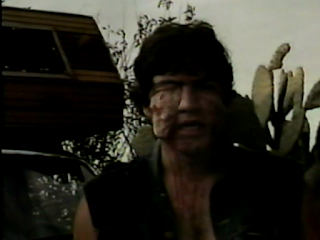