After his daughter is kidnapped and held for ransom by ruthless criminals—distinguished lawyer "El Condor Blanco" (The White Condor) gathers up the ransom money and tries to figure out who could be behind the kidnapping. He figures the kidnappers are people he once convicted and had arrested for illegal child laboring. When the money is paid, Condor's daughter is returned, but only her bloody, lifeless body is returned. Her organs were removed & sold to the black market. Condor Blanco filled with so much sadness & rage—takes matters into his own hands by loading up his shotgun and blasting every single person that was responsible for his precious daughter's death.

I expected not much from Condor Blanco and that's exactly what I got. It is just a little revenge movie with Jorge Reynoso looking cool & firing a shotgun. There was a scene that could've been way cooler and that was when Condor Blanco forces a guy into a room filled with rats. The rats end up chewing up the guy to death, but it sounds a lot better than it looks. The rats are just walking around the guy who had very little stage blood on him. Another menially-entertaining scene is when Jorge Reynoso is at the gym. Who knew he could lift so much! Also, I learned that Jorge Reynoso never removes any of his jewelry. Even when showering. Those huge gold rings & chains he wears never leave his body whatsoever. What a badass, huh?

Condor Blanco was produced and released by Telestar. Telestar movies are usually nothing special, but they surprisingly had such cool looking cover art for their movies. Condor Blanco's cover art isn't exactly cool considering it’s just terrible photoshop of Jorge Reynoso's face on Rambo's body. Still, as awful as it is, you got to love it. This was a tape I wanted because of the cover. I mean, of course I wanted to see the movie, but I mostly wanted to own a copy of this terrible but cool looking big box. Now that I do own it, I'm happy. I'm also happy to have watched this little movie because I found it mildly amusing. Would you enjoy it? It’s honestly hard to say. It’s mildly amusing like I said, but it isn't anything special whatsoever. If you come across it, grab it and see for yourself. 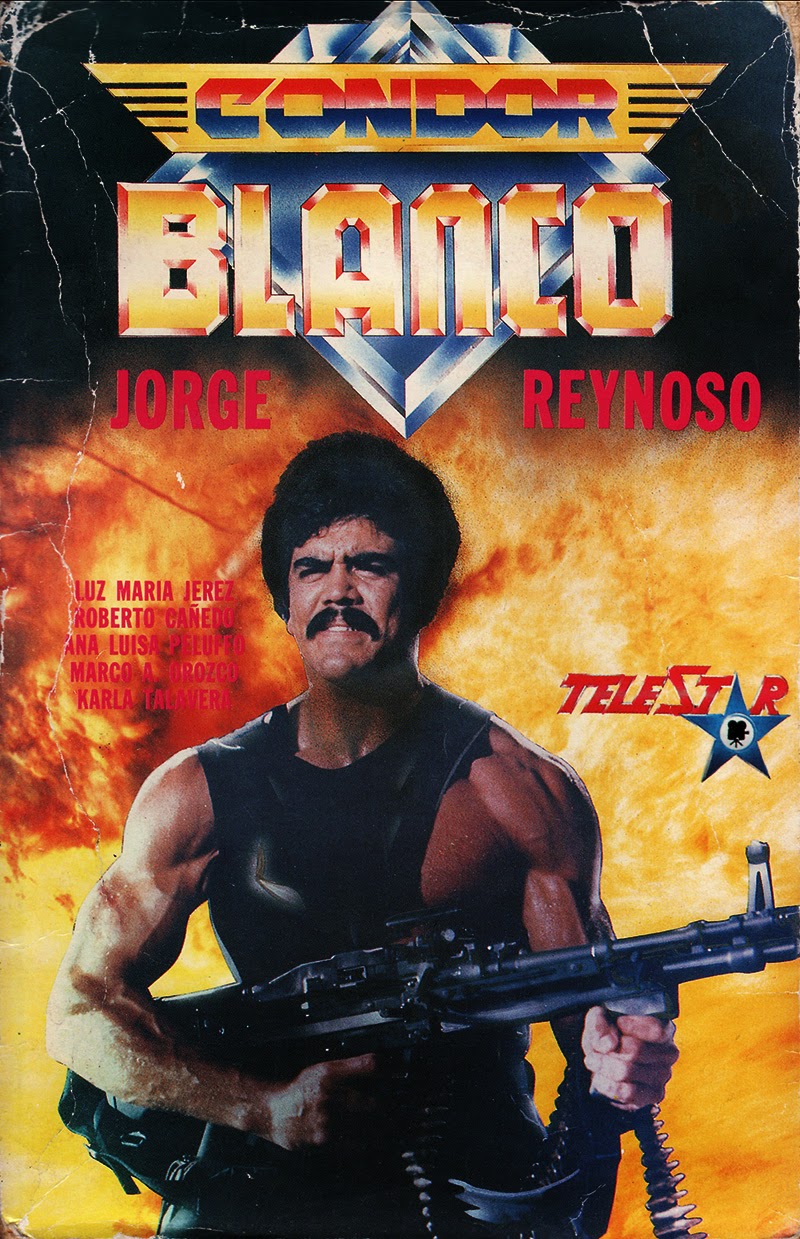 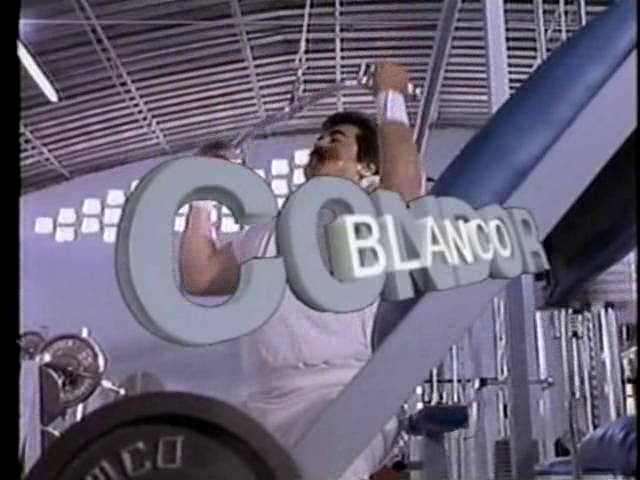 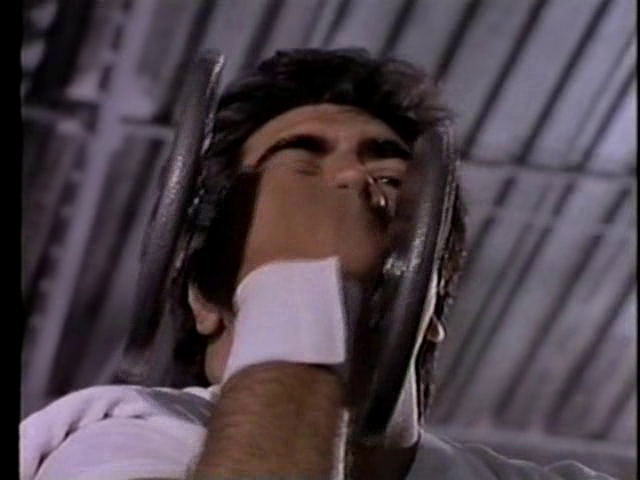 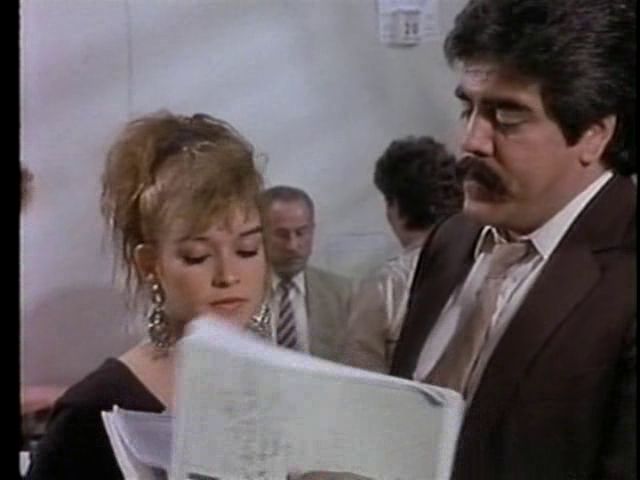 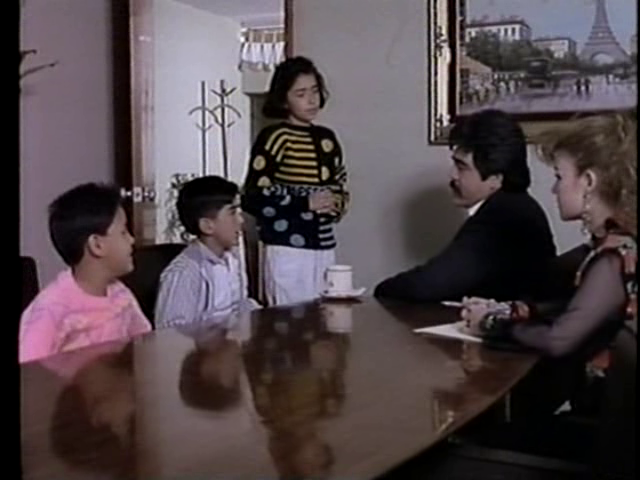 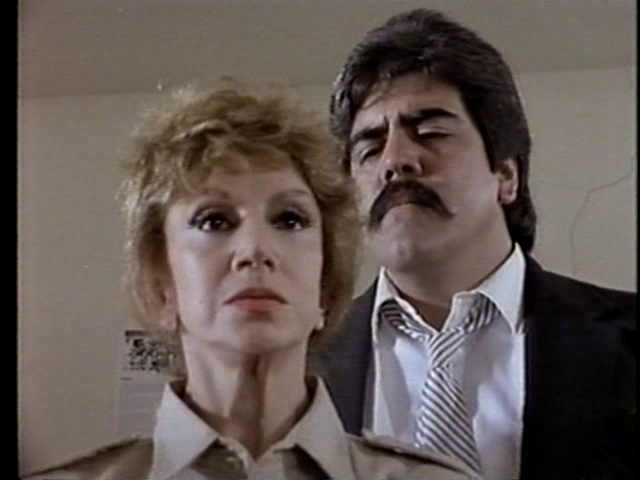 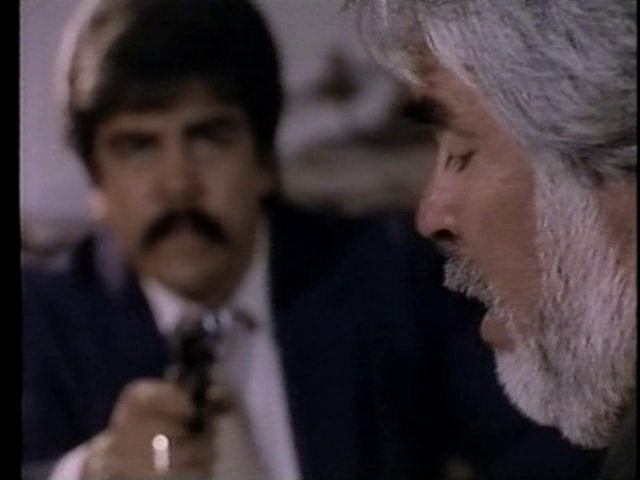 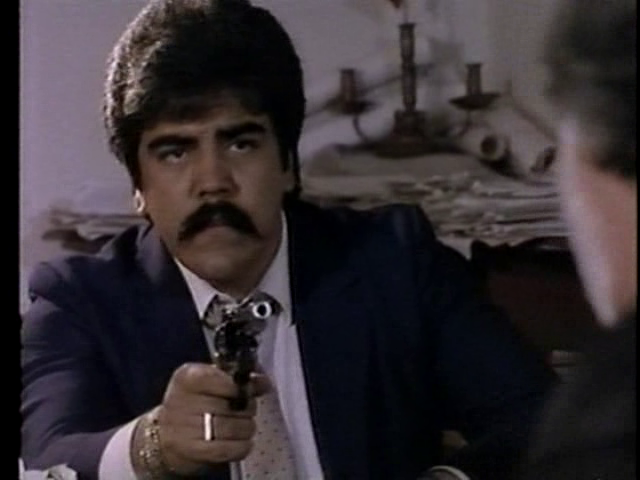 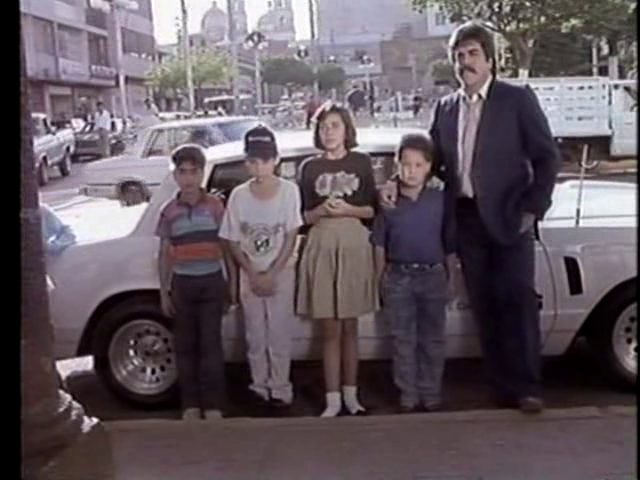 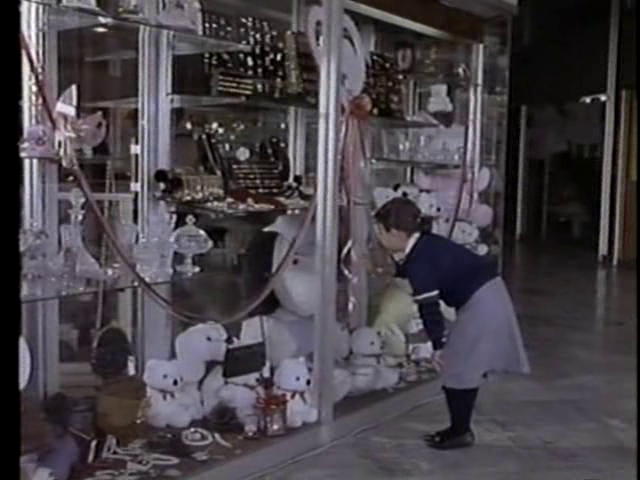 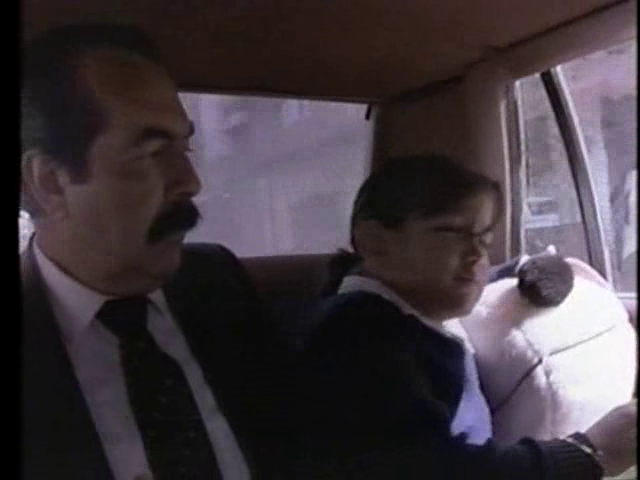 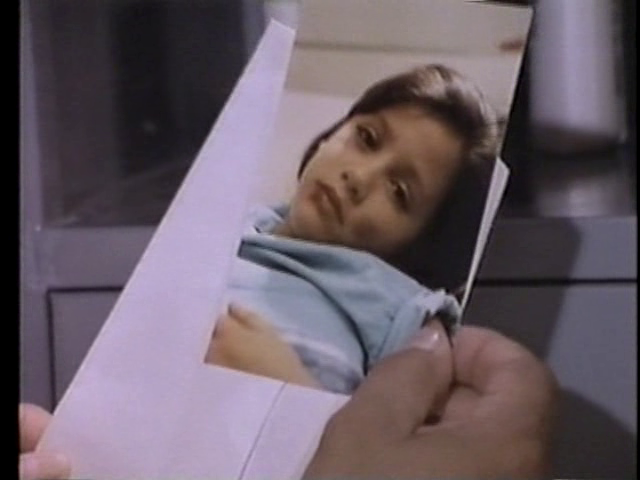 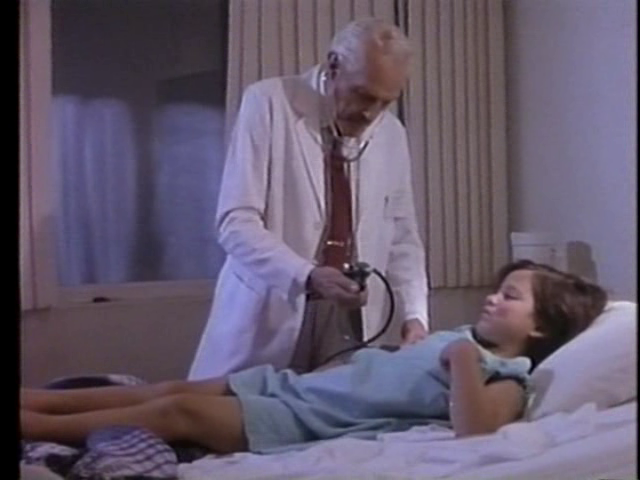 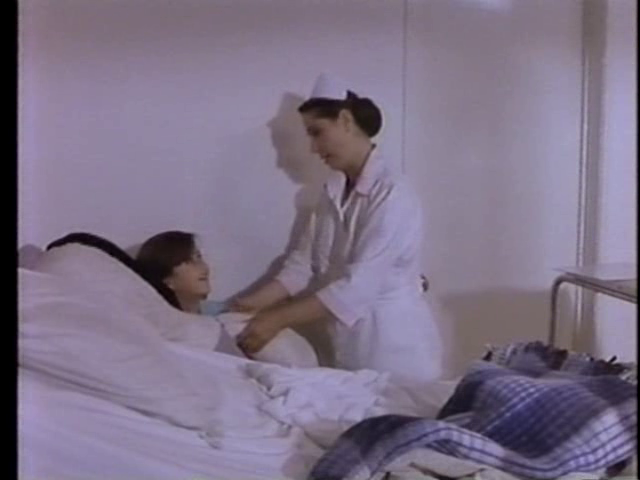 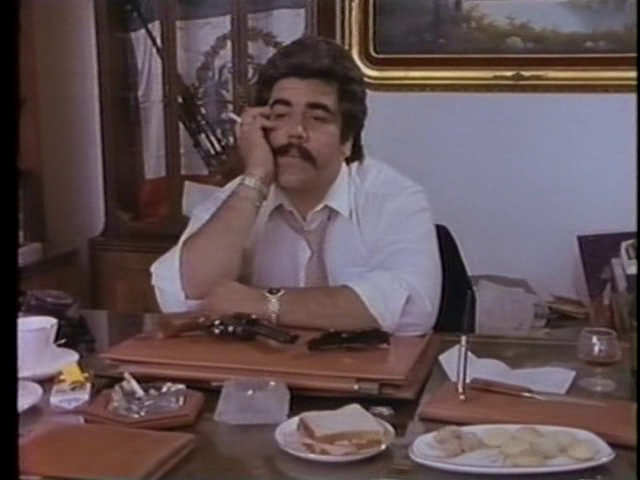 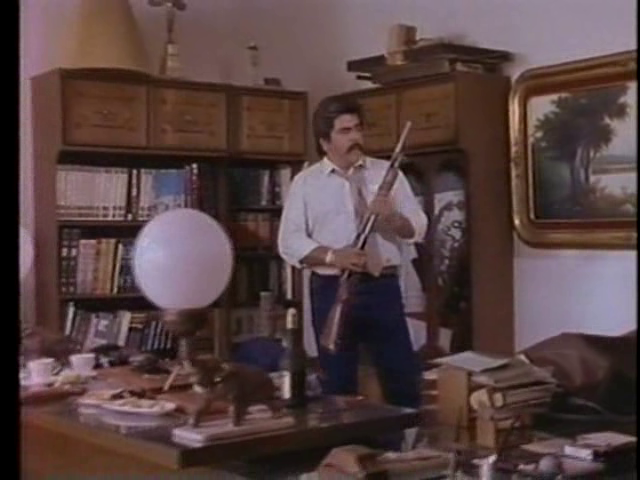 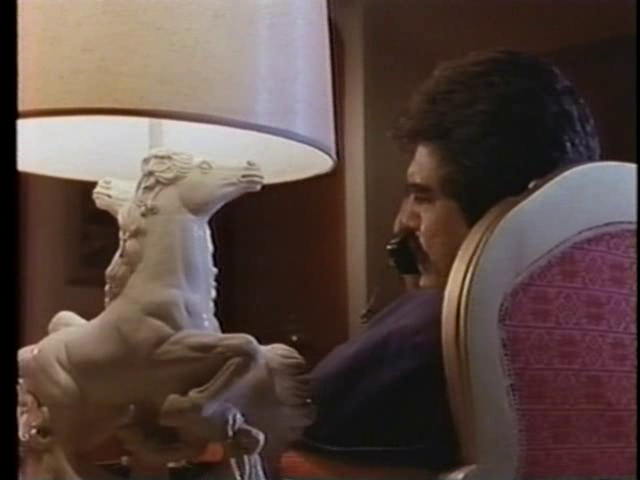 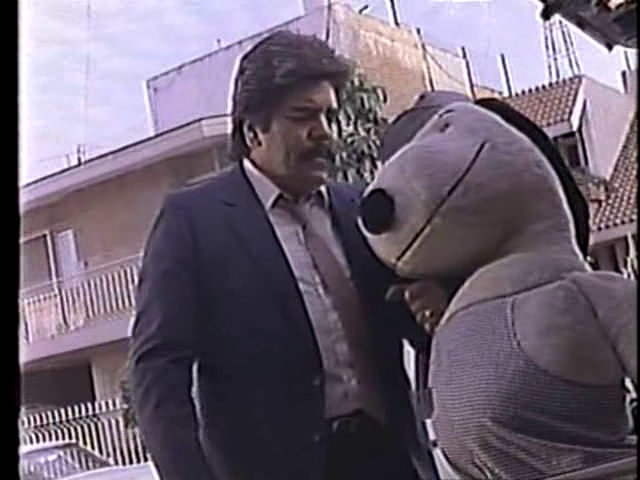 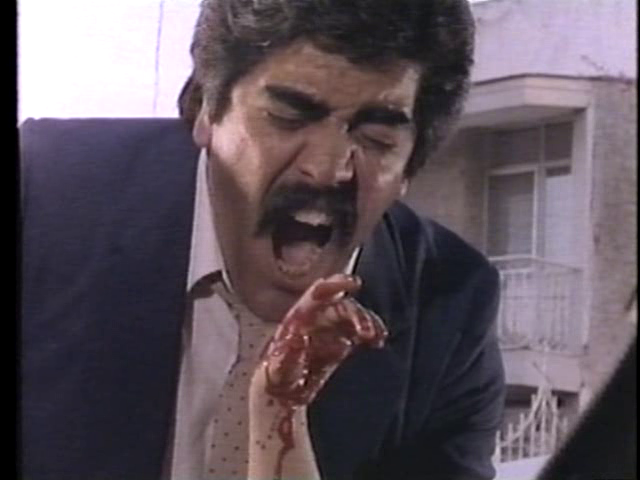 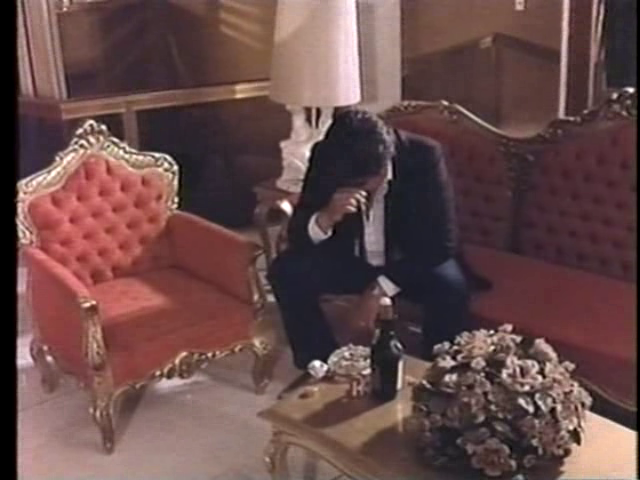 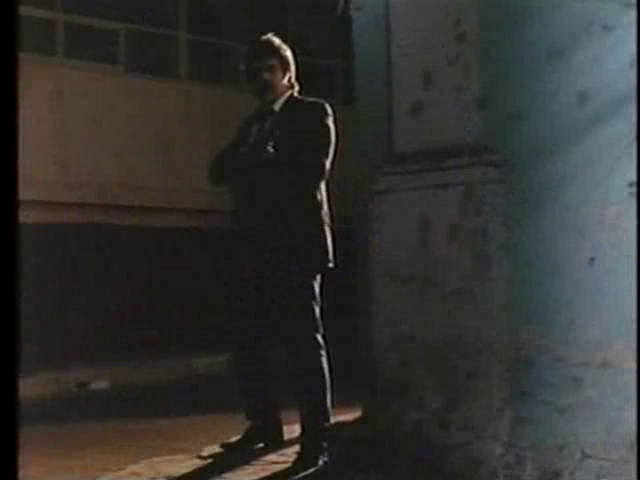 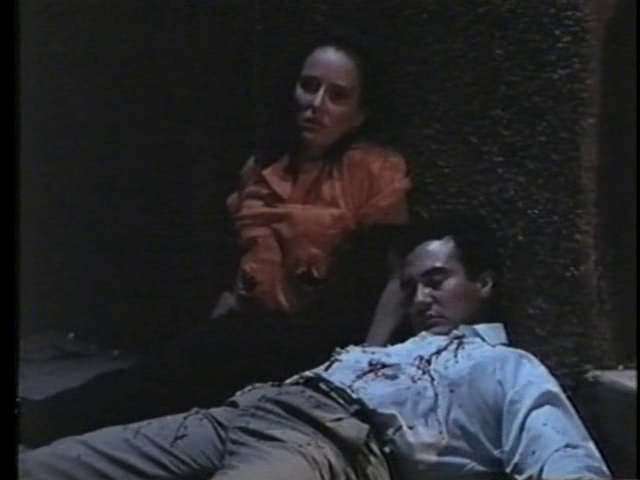 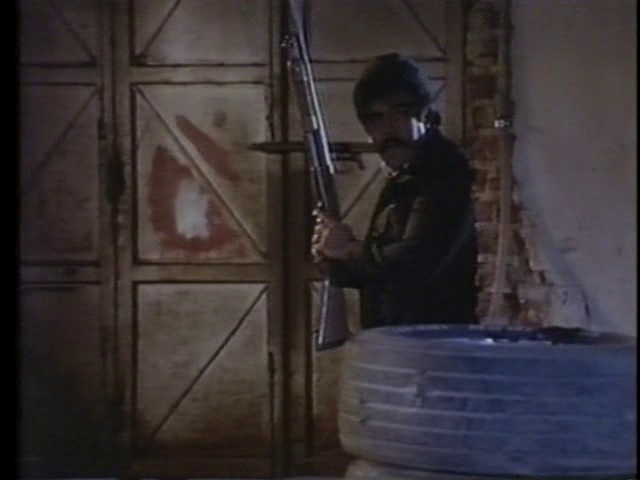 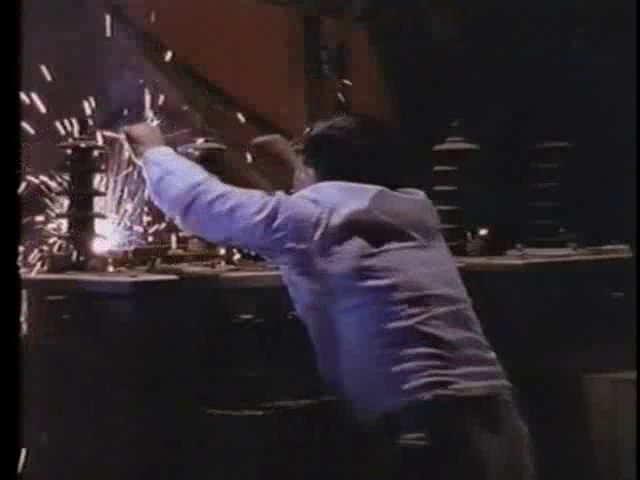 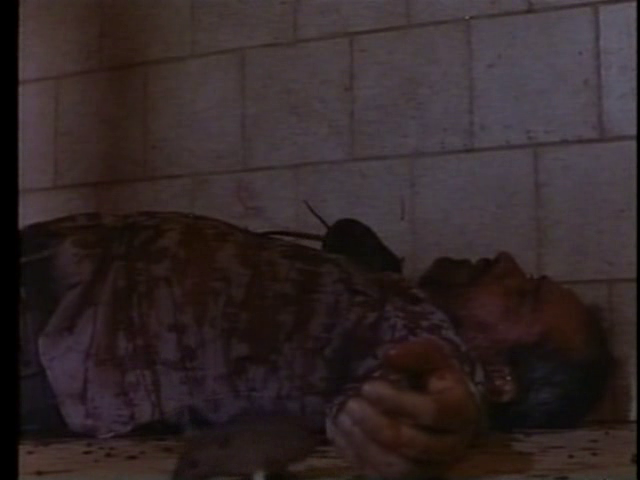 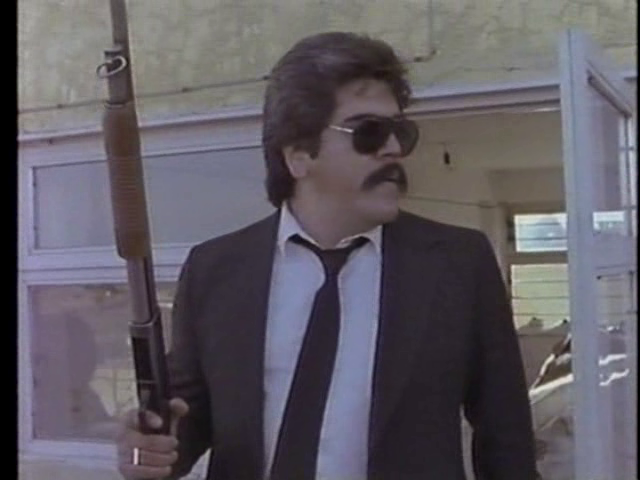 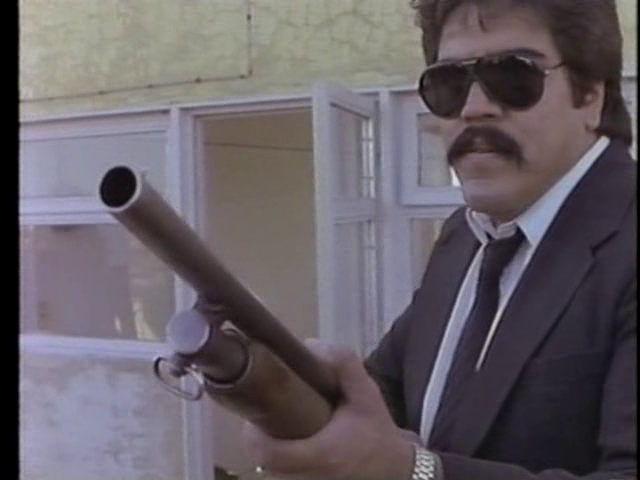 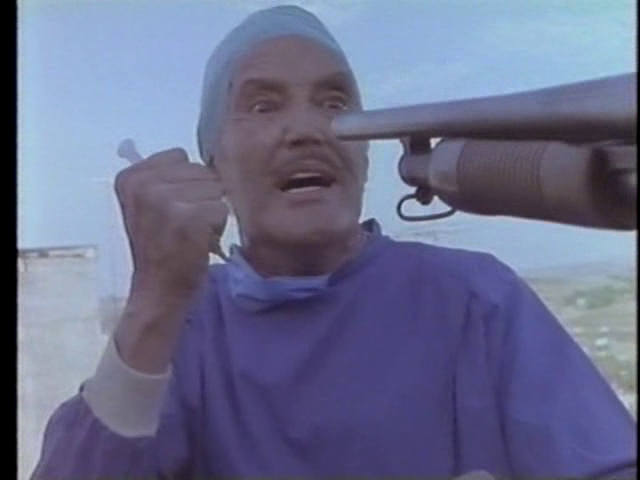