The Art of Killing & other stuff.

Guns firing and a little bit of melodrama! Oh, Miguel Marte! You do it once again!


In Oficio De Matar (aka "The Art of Killing"), Mario Almada plays retired police chief "Rafael Estrada" whom after his retirement, has lost his ranch to a greedy fat man. Rafael with nothing else to lose, goes to live with his widow'd sister so he can help her take care of her brat kids. While Rafael settles in his new home; an international crime boss is in town to settle an old score with Rafael. Several years back, Rafael got into an epic gun battle with him & his goons, and the boss guy ends up losing a hand thanks to Rafael's sharp bullets. The crime boss kills off any law enforcement officer that gets in his way from getting revenge on Rafael.


And once again Miguel Marte brings another action-packed melodramatic flick. El Oficio De Matar is alright. I was entertained with the various shooting scenes (sometimes they just popped out of nowhere) and likable characters. Mario Almada is excellent in this movie since he plays a nice & disciplinary uncle and an ol' badass cop. Angel Sancho (Miguel Marte) and Martin Casanova are also excellent in this movie since they play badass cops that shoot a lot (a lot, a lot!).


El Oficio De Matar is another Miguel Marte movie to have on your watchlist. Watch it sometime, ya dig? 5/10. 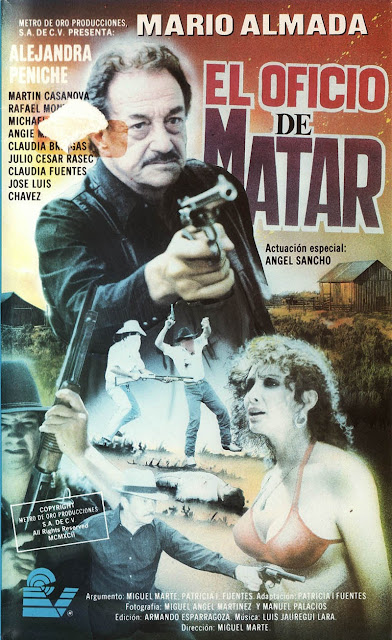 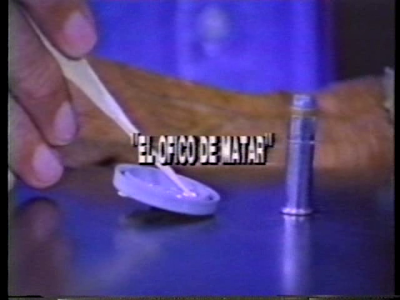 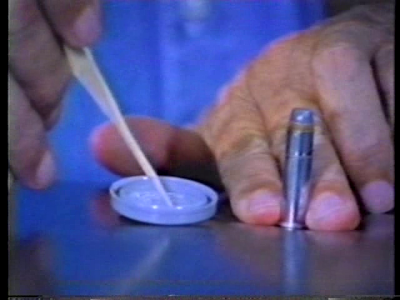 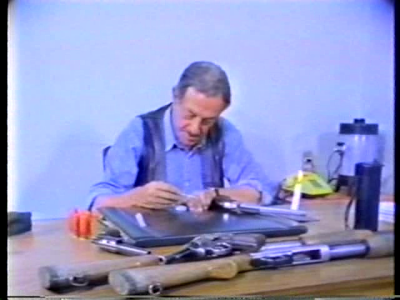 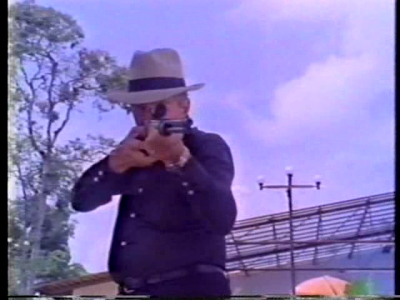 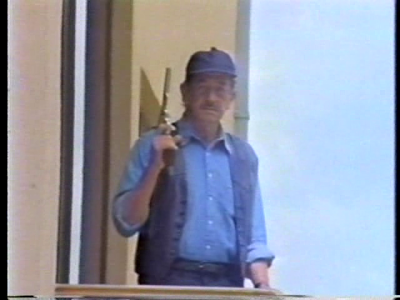 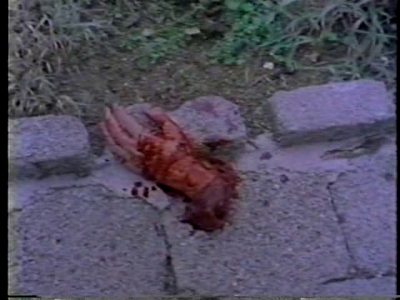 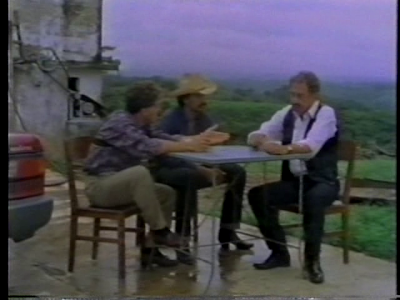 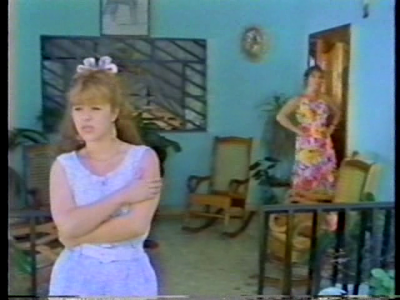 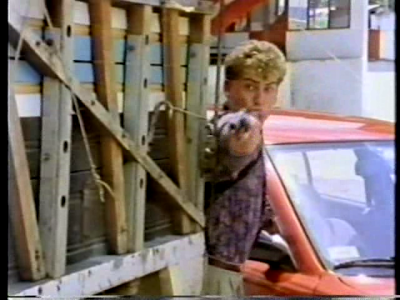 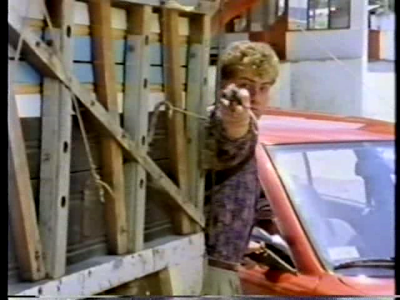 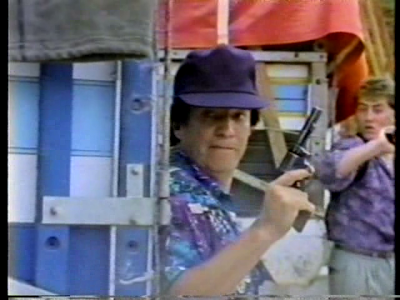 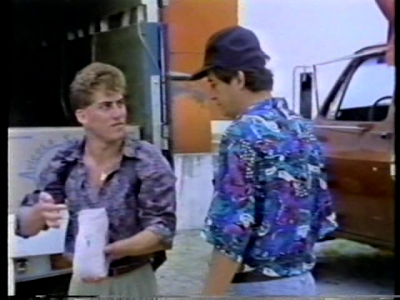 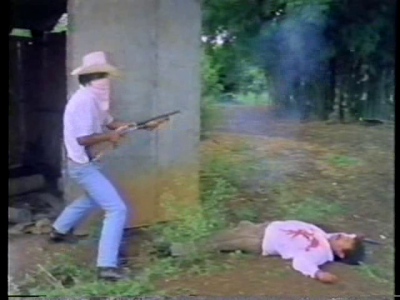 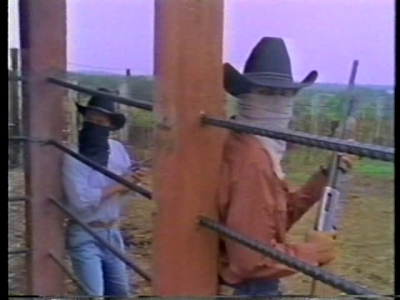 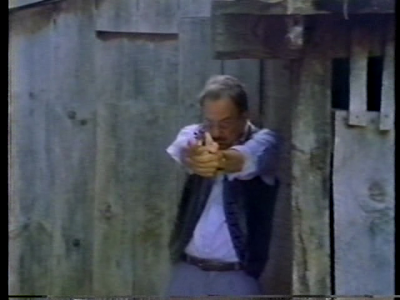 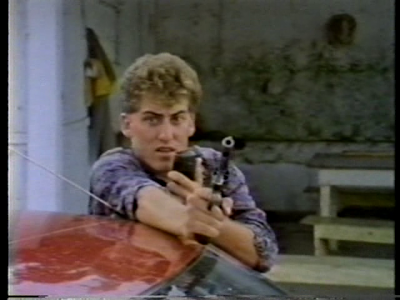 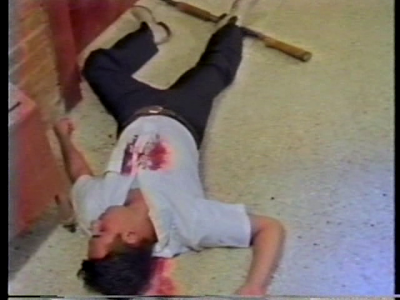 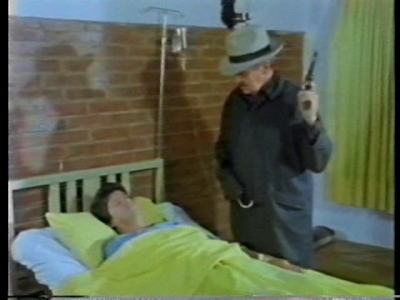 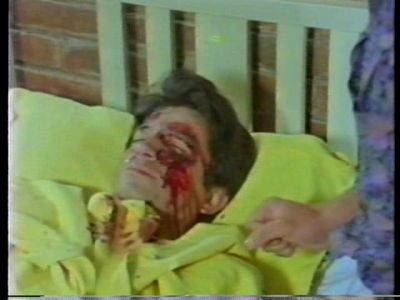 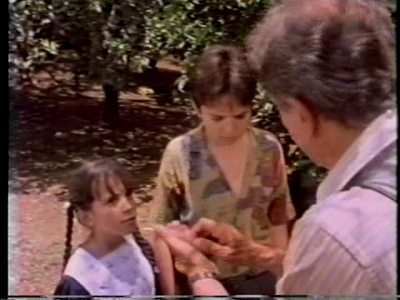 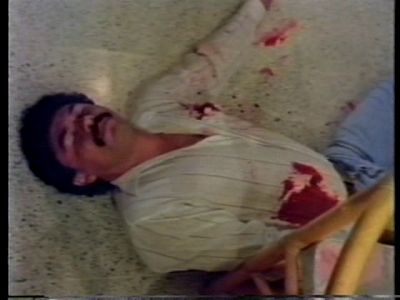 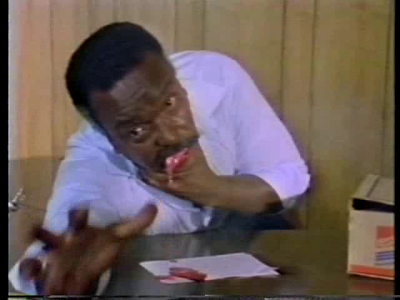 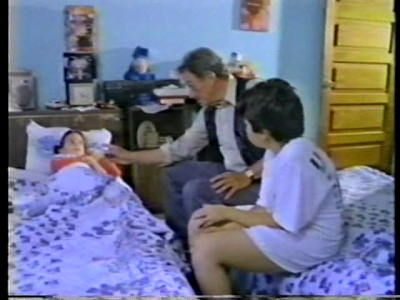 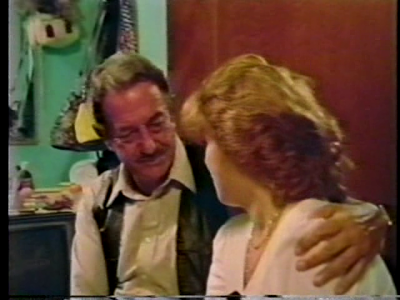 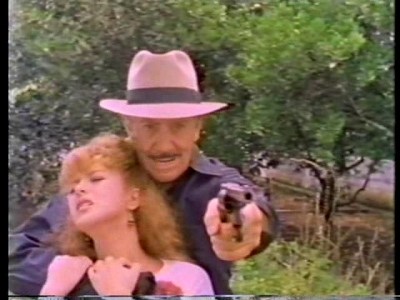