When a bus is pulled over by some burglars, 3 drunken workers of the Hotel Del Prado in Cuernavacas decide to fight back and end up saving everyone from getting their valuables taken. Our 3 heroes then drink to celebrate their heroic actions and decide to form a superhero team to keep the public safe from crime. They call themselves “Los Chuper Amigos”.  There’s Chuper Nena, who has Chuper strength! Then there’s Super Chinelo (played by Alfonso Zayas) who with a ring of a bell becomes the (stupidest) ultimate fighting machine and then there’s Chuper Chavo who has (no actual) fighting skills & weaponry in a belt.

Basically, Los Chuper Heroes is yet another attempt at a quirky & drunken superhero parody, but very much so fails. Most of the time we see the Chuper Heroes drinking on the job and run around failing to fight crime. Now they do however save a child from being kidnapped, but then afterwards they save Chuper Chavo’s godfather from being blackmailed by a political rival. That’s it. That is basically the entire movie. How lame, right? Now I’ll admit, the Chuper Heroes’ costumes are cheap & neat though, but it's always a pleasure seeing terrible costumes in any type of movie. The good & the bad.

I expected to see Los Chuper Heroes fighting a big time villain or a big crime syndicate; but we get none of that whatsoever. My expectations were for whatever reason set high for this movie, but obviously it all turn to a deceiving & awful disappointment like my last girlfriend (hahah). I also found it odd they filmed the entire movie at the Hotel Del Prado and that’s mainly where the movie takes place. I figured the movie would be set outside of the hotel as well, but it’s really not. They make it out like Chuper Chavo is somewhere in town at night, but it’s obvious he’s just at the hotel balconies at night. Oof. Not even the little bits of skin shown in the movie could save the movie or make it a little tolerable. Alfonso Zayas sadly doesn’t bang any woman in the movie either. He just caresses a woman very awkwardly. Eesh.

Basically this is another Caguamas Ninjas, but with a much smaller setting and far more lame characters. Except Gaston Padilla’s character of course(!). If you’re really that curious to see Los Chuper Heroes, then seek it out. Otherwise, just skip it completely & go out drinking with your mistress instead. 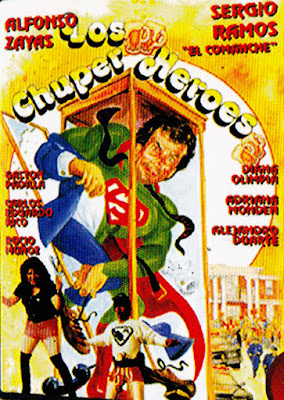 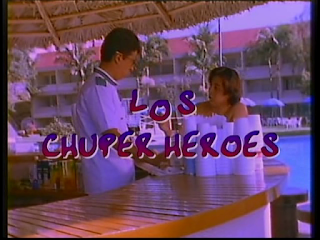 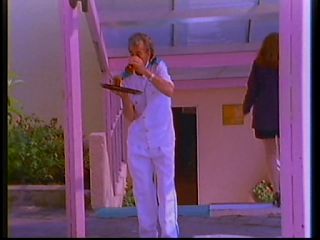 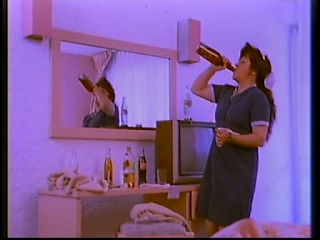 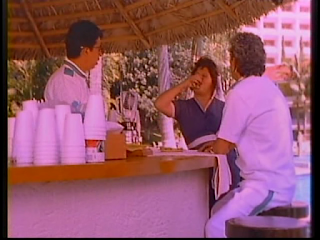 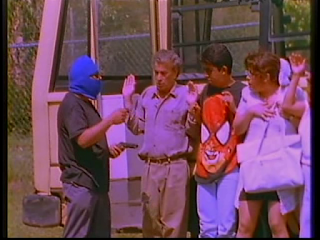 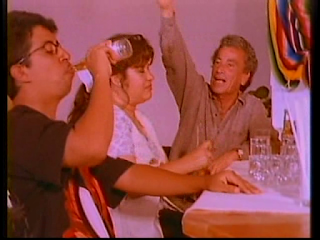 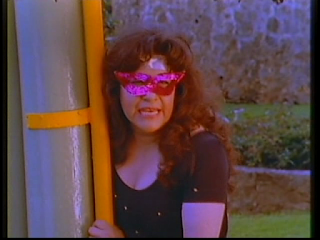 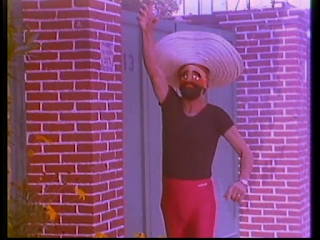 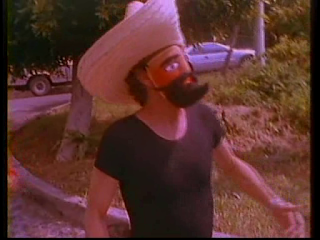 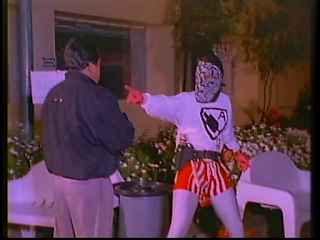 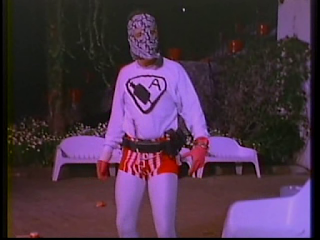 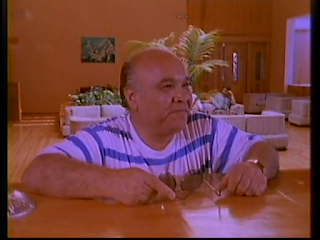 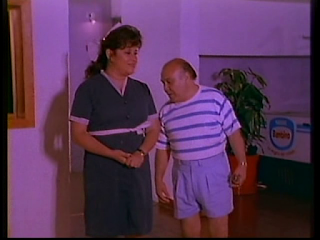 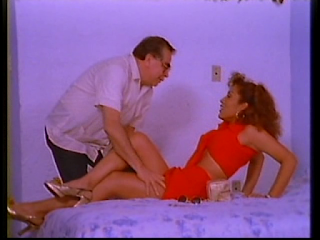 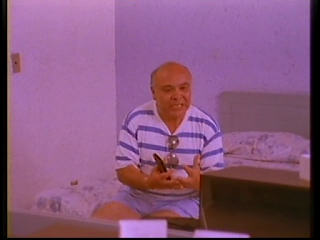 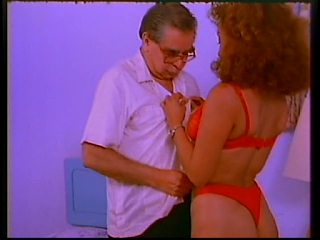 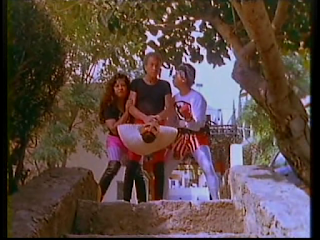 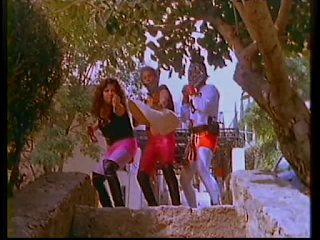 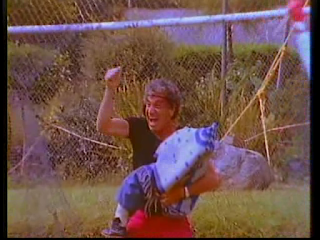 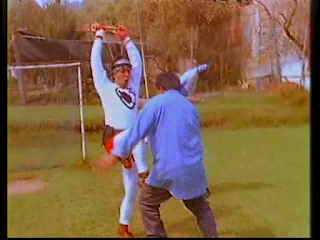 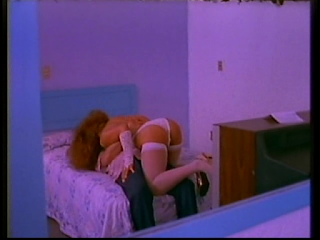 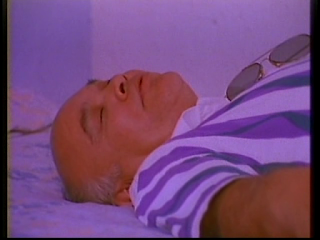 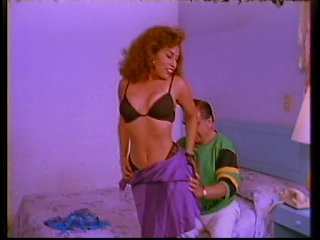 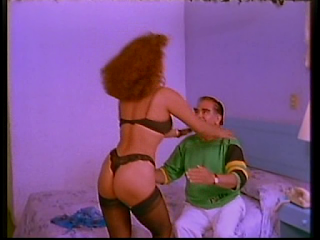 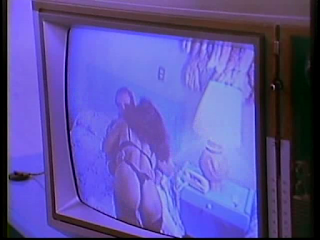 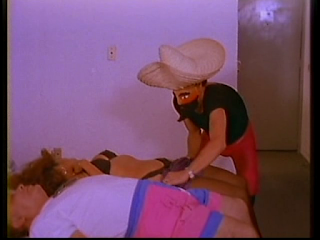 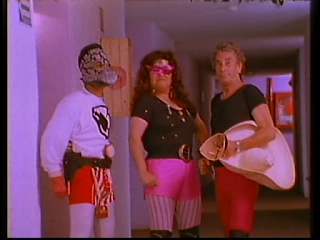