Gym class was always the worst. You have to run first thing every morning, play a sport or do an exercise that you weren’t even good at, the cute as hell girl you like in the class wouldn’t give you the time of day & the more athletic boys were annoyingly competitive at everything in the class. That’s pretty much what Resucitare Para Matarlos (aka "Resurrected To Kill") is all about, except someone dies and they come back... For revenge.


Meet Juan Carlos (Andreas Pears). A shy orphaned boy who’s joining his school soccer team by the encouragement of his gym teacher. It isn’t exactly going well though since Juan Carlos’ teammates always pick on him and he’s not very good at soccer or exercising either. After a terrible practice in gym class, all the guys wash up in the locker room and poor Juan Carlos is once again bullied, but this time it turns deadly since he’s left in the hot showers for a pretty damn long time & dies. The bullies remember about Juan Carlos after passing out drunk from drinking rum & cokes and find his lifeless body in the showers. Fearing they’ll be thrown in prison for murder; the bullies decide to just abandon Juan Carlos’ body in the forest. Once they do that, strange things start to happen! Demonic strange things!

Resucitare Para Matarlos is like the most 90’s movie ever. Which of course it is but barely considering it’s from 1990. The beginning of the bizarre decade for Mexican cinema. This movie is not only so 90’s but so, so, so cheesy & predictable. Like most horror movies from that decade of course! It is fun though. A lot of fun actually. It is very simple in plot and the characters you either love em' or hate em'. Juan Carlos you feel sympathy for and once he’s back from the dead you will root for him because the bullies you’ll just loathe and want them to die! As for Beto the soccer coach/gym teacher (Miguel Angel Rodriguez); he’s a good guy and apparently very appealing to a young lady that one of the bullies is sorta dating. Weird. She's also the girl Juan Carlos lusts after in class. She's not even all that great looking either, so I was confused by this one girl getting all this attention whereas there was plenty of other girls in the movie who were bomb as fuck looking. Oh, well though.

The highlight of the movie is when of course Juan Carlos goes full-blown demon on his bullies and hacks them up. The face ripping scene is amazing. Armando Araiza never looked the same again. The movie ends very confusing though and that was a letdown. I was very confused by it and I cannot figure it out after 3 viewings. Maybe a caguama would help me figure it out or maybe some cocaine. I don’t know. One of my favorite non-horror scenes of the movie is when Luis Gatica gets in his car after burying Juan Carlos’ body and the 80's classic "I Just Died In Your Arms" starts to play as he drives off. Was it intentional? I don’t know, but damn it's fucking hilarious.

Resucitare Para Matarlos is what I like to call Don’t Panic’s little brother because both movies sorta had that same horror tone and same kind of cornball characters. Of course, Don’t Panic is so 80's, has more blood, features a young man wearing dinosaur pajamas and more demon action whereas Resucitare has less blood, Armando Araiza wearing a weird Looney Tunes sweatshirt, Miguel Angel Rodriguez wearing a "The Dream Team" Nike jacket and a demon that could of done so much more if given more time. Still, if you’re a fan of of Ruben Galindo Jr’s movies, this one will not disappoint.


Strange though how out of all Ruben Galindo Jr’s movies, this one seems to be the rarest considering his other movies are on DVD and easily acquirable. Well, then again there’s El Psicopata Asesino which is also pretty rare, but  Resucitare Para Matarlos is like way harder to come by. Once I saw the chance to scoop up a copy, I did so and so should you. 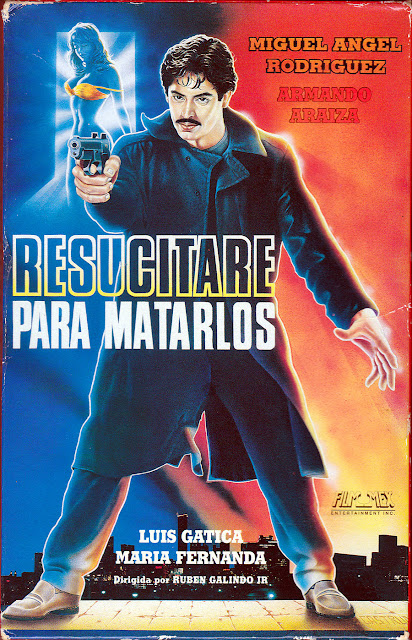 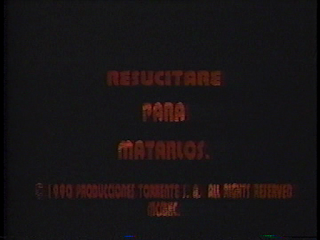 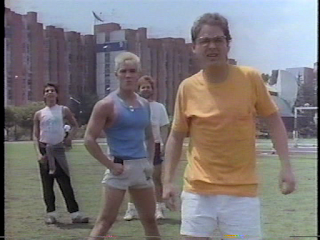 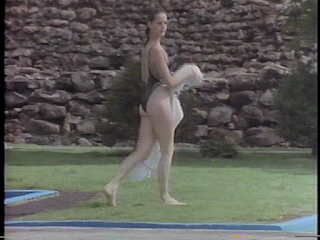 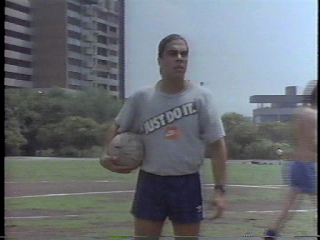 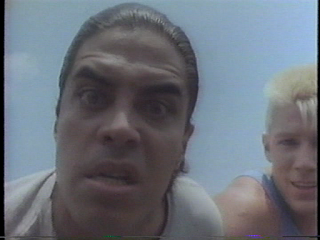 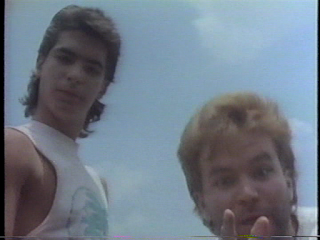 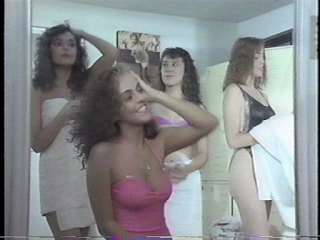 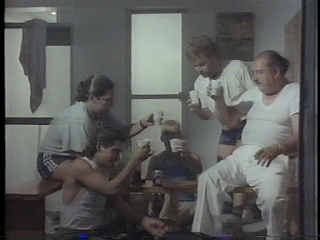 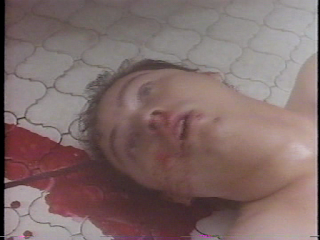 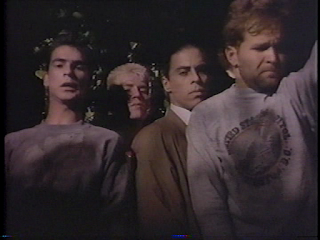 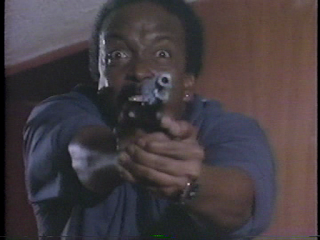 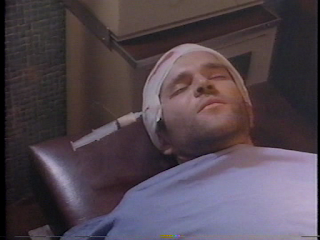 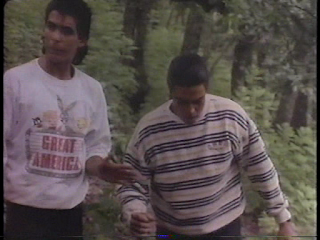 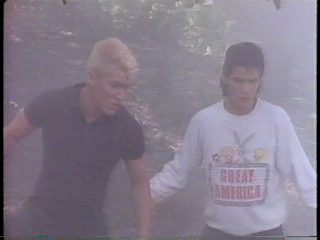 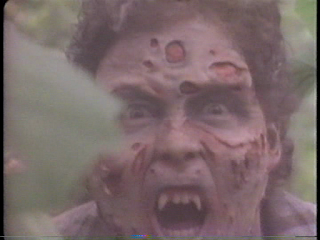 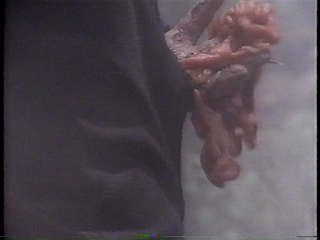 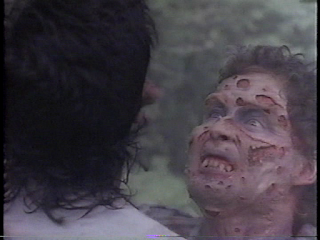 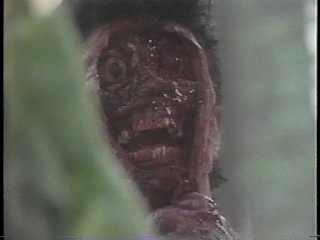 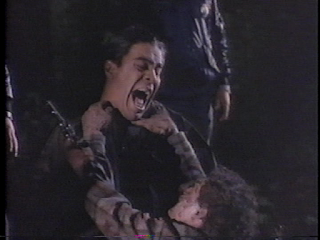