An attempt to cash-in on Alfonso Zayas' success in the sex comedy scene, legendary Miguel Marte made Chico Pistolon (roughly translated as "Little Big Gun").  Chico Pistolon is pretty much like any other Miguel Marte movie; there is action & some melodrama going on, but there is a splash of 'comedy' thrown in and a little drop of 'sex' in it.


In Chico Pistolon, Alfonso Zayas plays a stupid guy named Antonio who is a thief that has to holds unto his pants because he doesn't have a belt (seriously). When he's arrested with his pants down (again, due to lacking a belt),  he is then taken to custody but somehow he ends up getting mistaken for being the new cop in town. Antonio (now pretending to be the new cop in town) is partnered up with Ramon (Mario Almada); who is an old cop that recently lost his follower in a shootout. So anyway, Ramon hands Antonio a "chico pistolon", Antonio drives around awkwardly in Ramon's truck, they then they gun battle with drug dealers, and uuhh, well... It just gets more awful from there since the movie terribly tries to be funny and serious at the same time. Ugh.


What an epic failure Chico Pistolon is. It is so boring and very painful to watch since the movie tries to be funny so badly. Ah hell, Miguel Marte should of just forgot abut making a comedy movie and instead invest in another great action movie.


Avoid Chico Pistolon at all costs. It sucks so badly! 1/10. 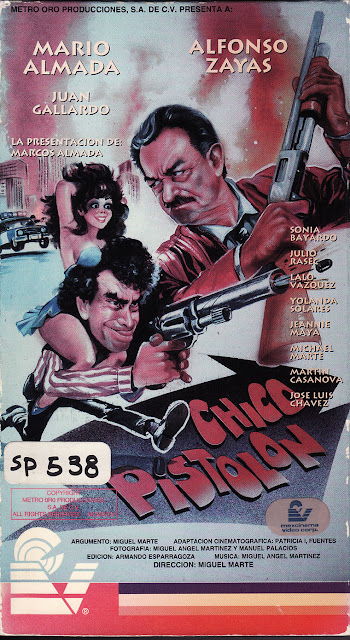 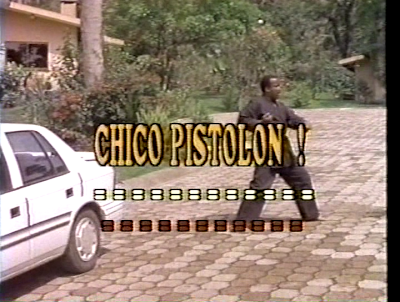 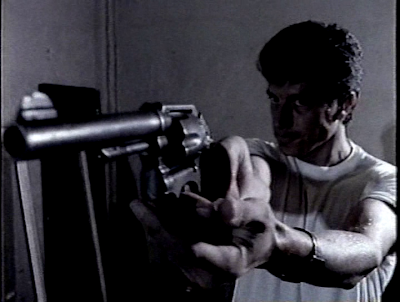 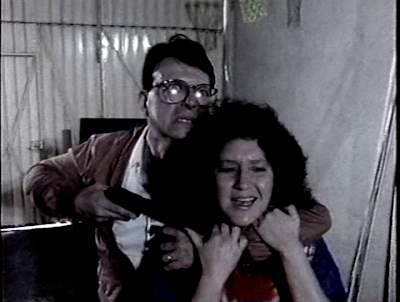 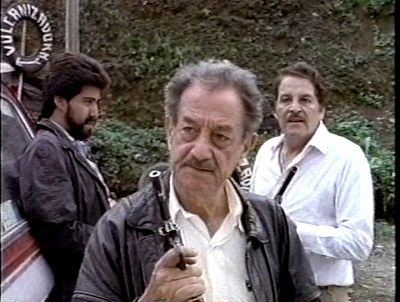 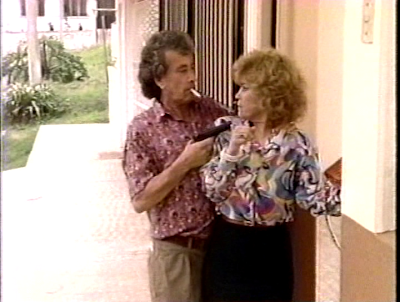 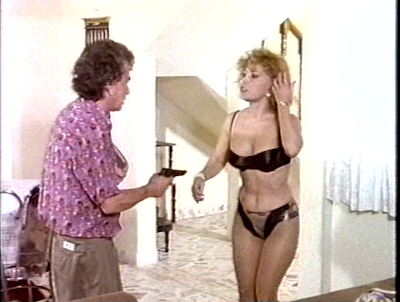 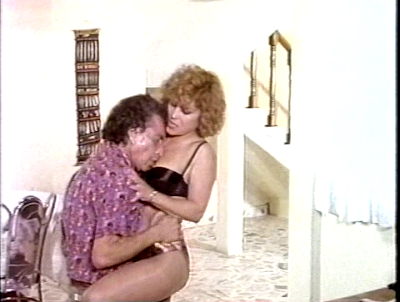 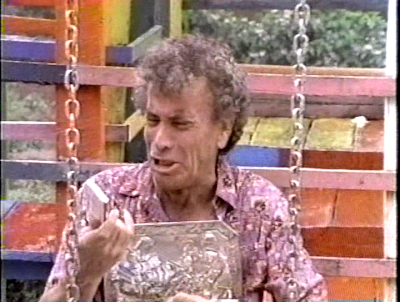 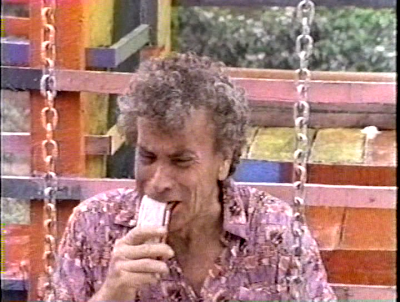 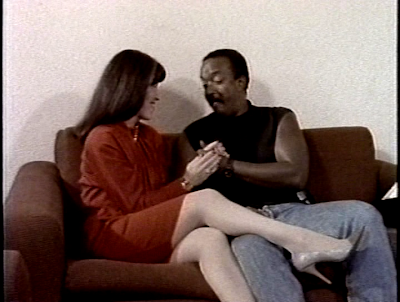 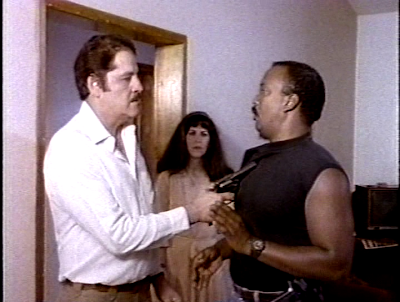 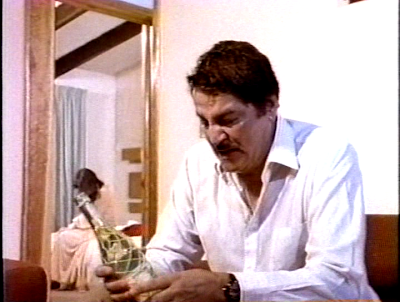 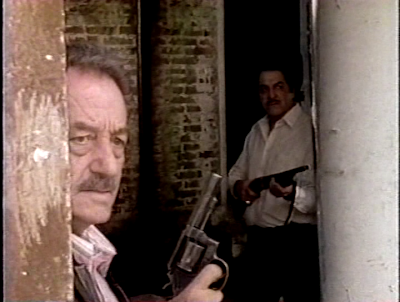 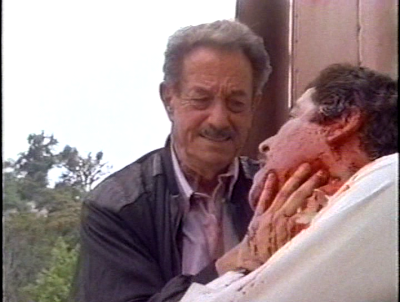 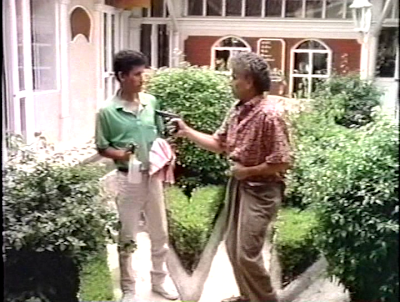 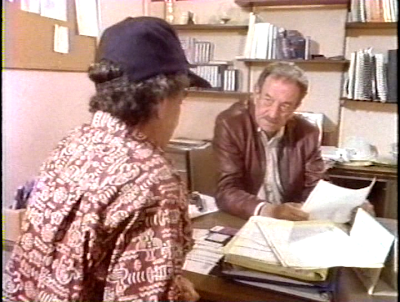 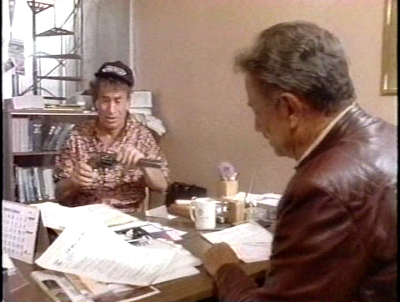 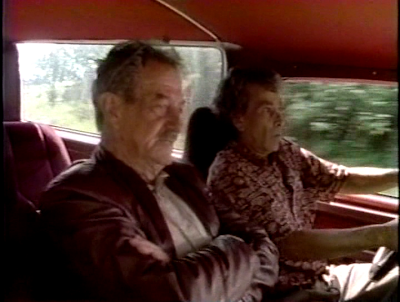 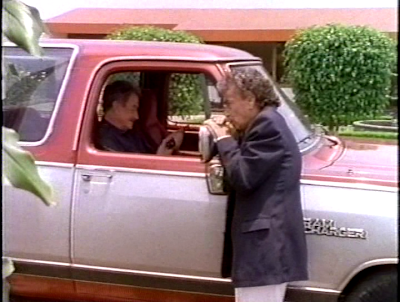 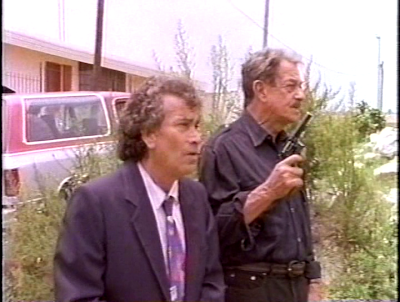 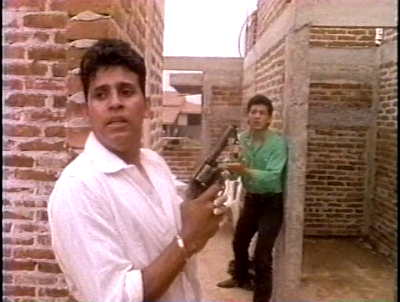 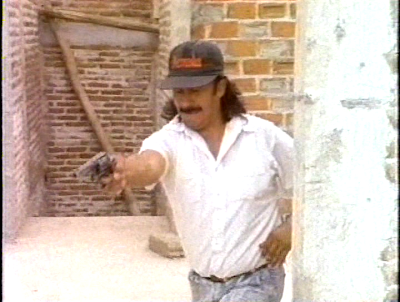 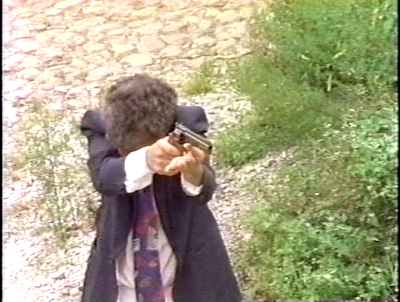 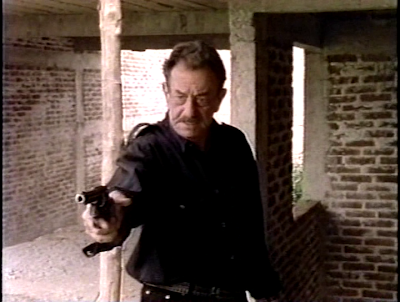 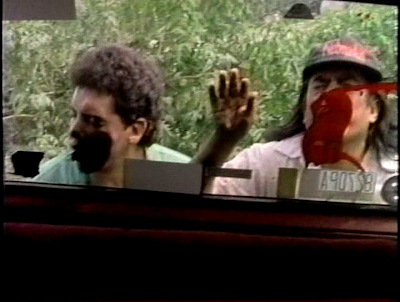 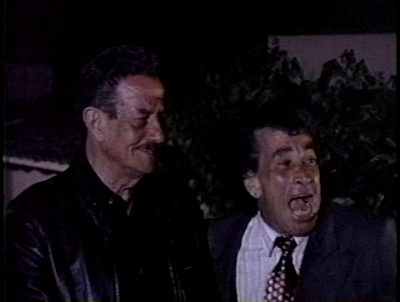 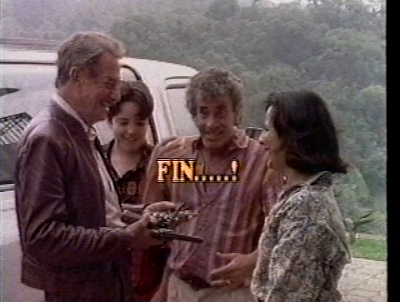