10 Mexi-Trash Trailers to watch Over & Over: Action! Laughs! Women!

The trailers are back and they're not going anywhere whatsoever. Here's 10 that I been holding off for a while now! I got more to go, but I'll save those for another time. Enjoy! 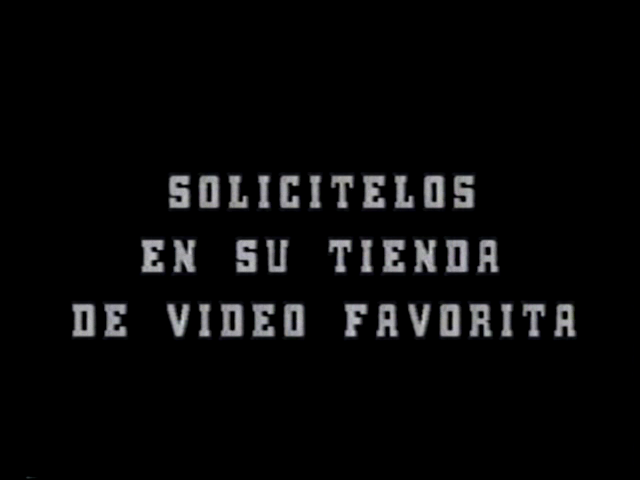 Seen this on De Pelicula a couple years back. Not bad, but not great. The trailer makes it look great though.


Pasajero Sin Destino (199-)
Seen this one and its kinda slow. The story is interesting though.

Operacion Jaguar (1990)
This one looks a lot of fun and those jungle girls are hot too! Ah!


Los Verduleros 3 (1992)
This trailer pretty much gives away the ending of the movie. Then again, it was like watching the entire movie but rolled up in a 3 minute clip.