This year was all over the damn place and messy. I would of posted more if this or that didn't came up, blah blah, & blah blah. So much to deal with and the ironic part is now that the year is over, it's all smooth sailing from now on. Hopefully. Anyway, I'll quit my vague rant and get started on trashy goodness! AH! 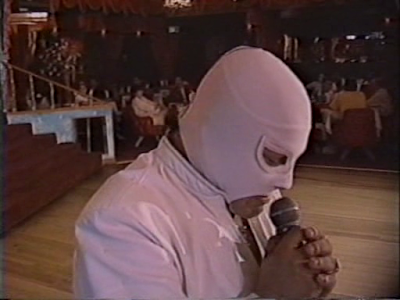 So this year, I did find some cool & bad movies to watch and got to cover them on the blog. Sadly, soooo many other cool & bad movies didn't get covered this year! It saddens me because I really wanted to show these off & all, but again, I was just caught up with a lot of personal & important business. Again though, at least I got to show some of these movies off and I'm glad I was able to and I am so glad you readers of this ridiculous blog enjoyed the posts and groovy YouTube clips. Thank you very much! (except people that bugged me on youtube)

It was hard to pick 10 of the best, but I managed to to set up a list along with an "Honorable Mentions" tab of 3 titles. So, here they are: The Top 10 Best Blogo Trasho Movies of 2013 + 3 Weird ass Fuck Honorable Mentions. (Click the title of the movie to read review)


1. Matanza En Las Vegas (1989)
Yes, this is the best one of 2013. Sure I thought the movie was crap, but this was interesting obscure crap. This movie has still remain a big mystery to me. I was able to scrape some info on a US VHS release which was titled "Pesadilla En Las Vegas" (Nightmare in Las Vegas), and the actor that played the "gay music manager" guy also starred in other bizarre SOV movies which were mostly shot in South LA. Playing the same kind of character, too. Weird. Overall though, this is the Best Blogo Trasho Movie of 2013. Cornelio Reyna Jr, wherever you are; may you be resting in peace and your movie about getting in trouble in Vegas will forever be remembered on this blog and my ridiculously Mexican manufactured VHS copy will forever be a treasure of mine. Armando Molina, director of Matanza En Las Vegas, WHERE THE FUCK ARE YOU?! 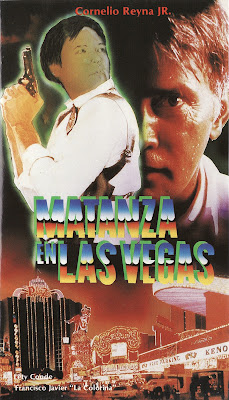 2. El Virus Del Poder (1988)
The Future. A Virus Outbreak. Punks. Sex. What a movie El Virus Del Poder is! Definitely another movie I'm glad to have been able to watch and got some people interested in. Xorge Noble directed this crazy ass movie and he did plenty more after this one. Hooray, Mr. Noble. I love you. 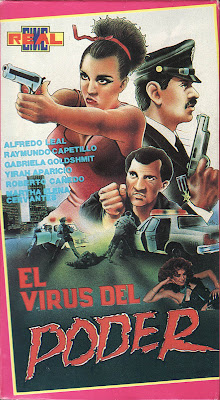 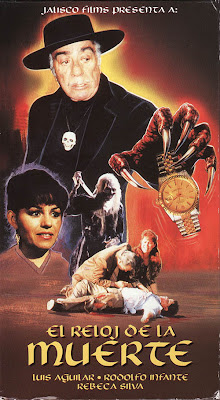 4. Toys Are Not for Children (1972)
Daddy loved this movie. Daddy as in me. But seriously though, this was a great movie. Its serious, then exploitive, then just plain bizarre. I love every minute of it. 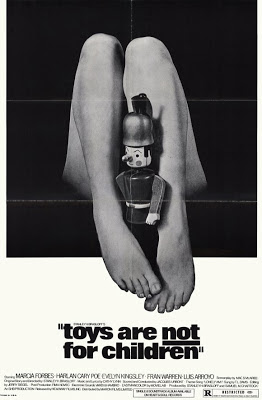 5. Conexion Criminal (Psychothrill) (1987)
What a crime flick! Watched it in both English and Spanish and I loved it in both languages. I must admit though, that US/English release has a sweet cover. You gotta love Punk Flaco Guzman on the front. 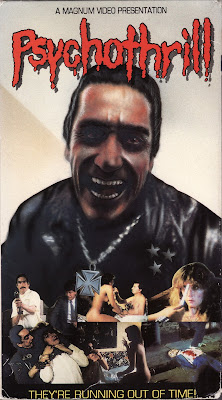 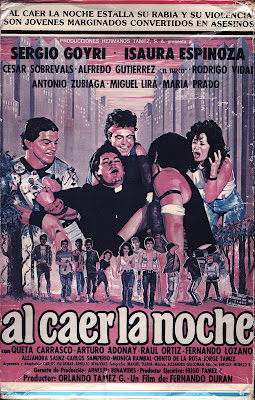 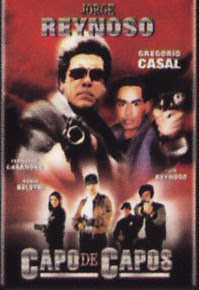 9. La Inocente (1972)
Meche Carreño is so gorgeous and such a talented actress. I grew fond of her after watching this movie and ever since then I been looking into collecting her other movies. I acquired "Venganza en el Mar" (No Hay Cruces En El Mar) and I'm definitely anxious to review that movie soon since its another good movie starring Meche. Bless her. 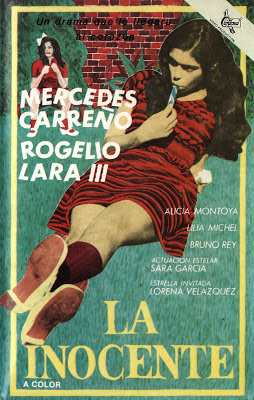 10. La Cumbia Asesina (2012)
I was actually the 1st guy to cover this movie online and I pretty much hyped it up because I did like it for what it was (a quicky remake with a hot leading lady and a story I love). Sadly a lot of these people that read my review were personally disappointed in the movie once they got to watch it for themselves. I'm not really sure why, but there is just not many fans of this movie. I'm probably the only fan of the remake of the 1991 classic and I'm so sad about it, wah (not really). Mad props to Christian Gonzalez for remaking his classic for the new age and briefly chatted with me about it. 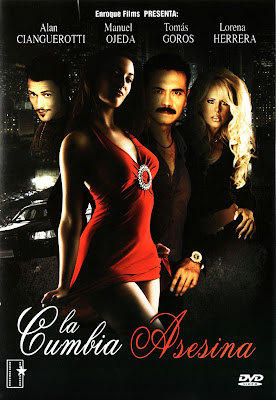 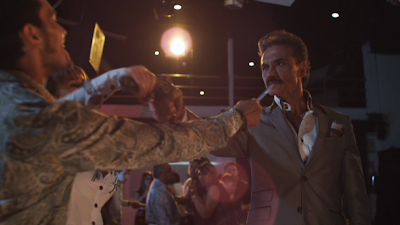 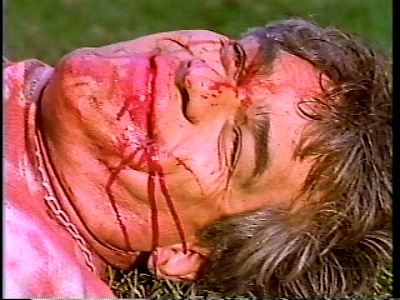 So there you have that. Now let's forget this year and move on to the next one. 2014, hopefully you're good to me and Blogo Trasho as well. I have reviews all set up to be posted soon, so be on the lookout for them! I hope you will enjoy them and the rest that will come from then on. And of course there will be YouTube video clips of these movies. Ah hell, maybe even some GIFs next to the screenshots. Oh, boy I can't wait! Anyway, I'll see ya then. Take care. Hold your Garfield plush doll tight, hold Payasito tight, and love Jorge Reynoso! Cheers.