Here's another Jorge Gomez production! Don't remember who Jorge Gomez is? Remember Frontera De Mexicali? Oh man, was that painful! Well Masacre En La Frontera (aka "Massacre In The Border") is pretty much like that movie, only there's no dollar store beards. There is however awful acting and SOV scenes from an older movie mixed with 'new' scenes. Ew.


In Masacre En La Frontera, we meet a drug trafficker (Jorge Gomez) who walks around in his luxurious home worried about the drugs he has smuggled into the USA. Lately, all the drugs he's been sending over there always seem to get lost or confiscated by law enforcement. Drug trafficker's jefe (boss) has given him the ultimatum due to his lack of smuggling successfully! If the next drug shipment fails to ship, then he & his narco-sidekick ladies are going to be killed! While this happens, a killer is on the loose! The killer (played by Rodolfo Infante) is a war veteran who flashes back to the awful war he was in! After flashing back to those awful days of war, he goes out to murder random females he comes across. Crazy, isn't it?

Even though Masacre En La Frontera is only 75 minutes long; It is soooo boring! What makes it so boring is the fact the movie has waayyy too many 'live' musical performances. These are like 5-6 minutes songs performed on almost every fucking 10th minute of the movie. Then when the characters are conversing, we can barely hear them since a loud song with a tuba plays in the background. That was quite irritating. The 'kill' scenes were of course cheap. No blood at all of course. However, I was fond of the psychopathic character in the movie. Something about Rodolfo Infante playing this character fascinates me. The movie should of been more about him instead of that lame drug trafficker Jorge Gomez plays.

Masacre En La Frontera is such a waste of time. I don't recommend it at all. Just look at the screenshots I took & watch the clip(s) I provided and then turn away! PLEASE! 2/10. 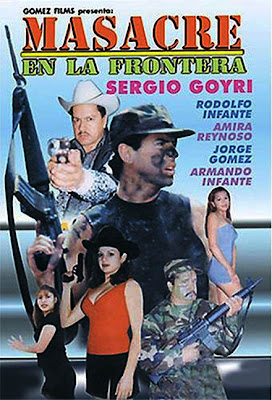 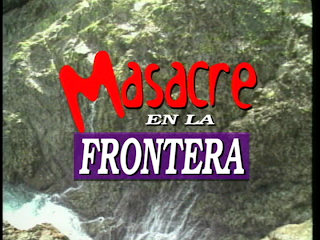 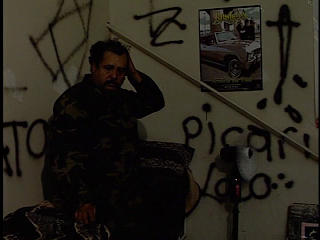 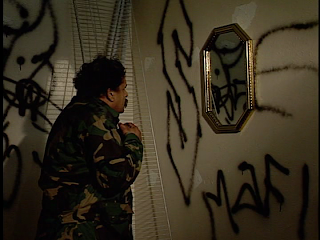 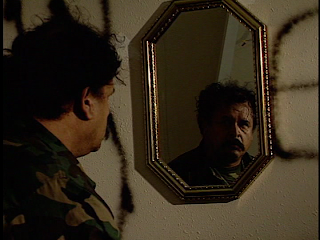 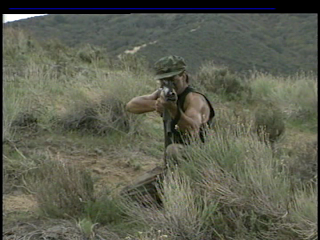 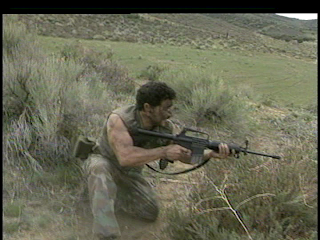 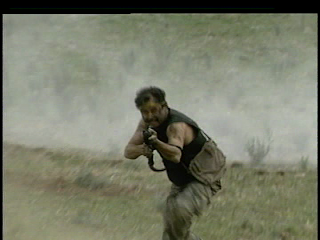 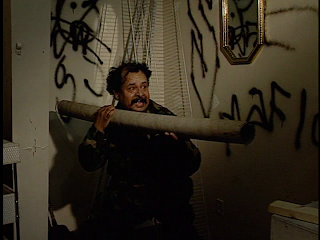 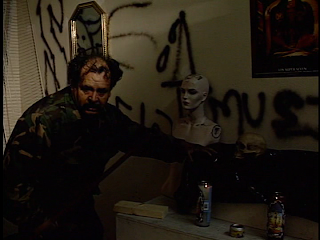 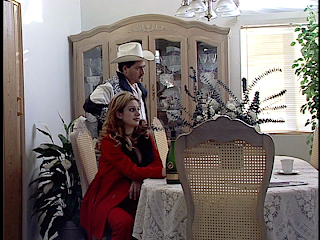 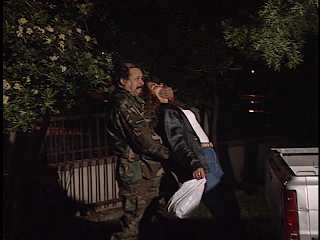 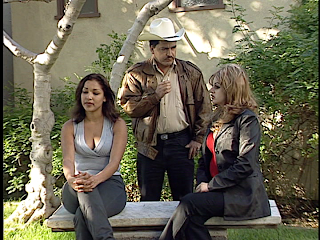 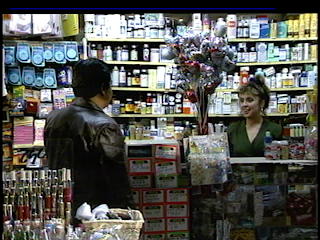 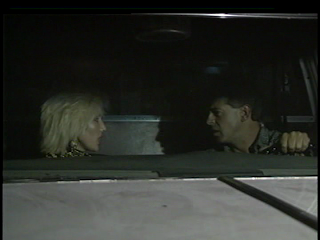 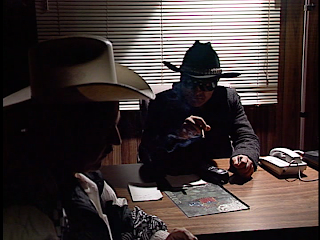 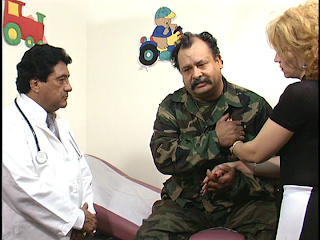 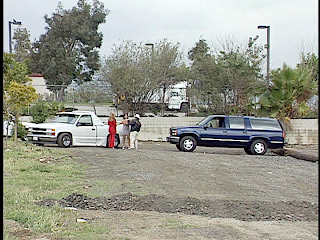 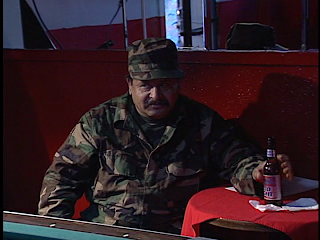 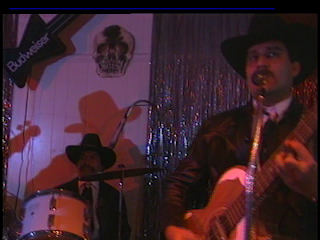 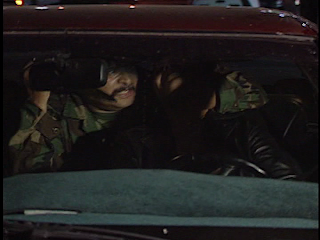 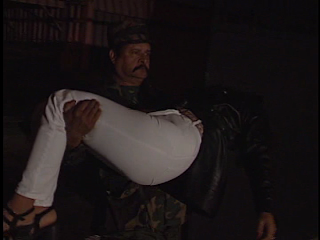 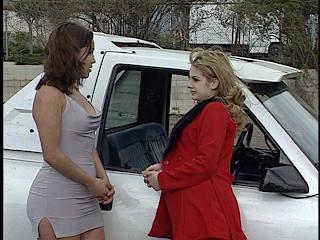 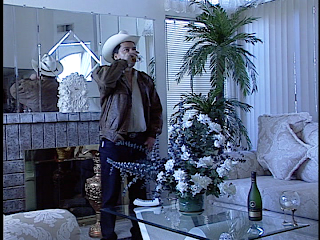 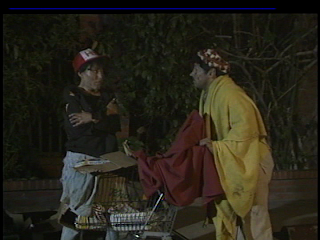 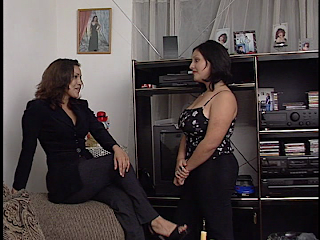 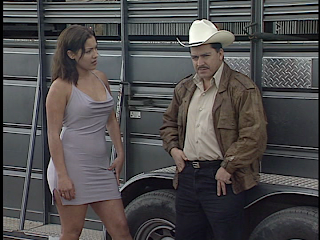 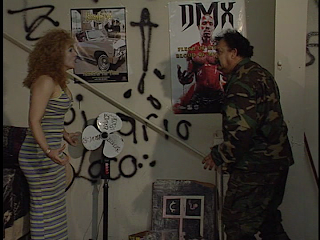