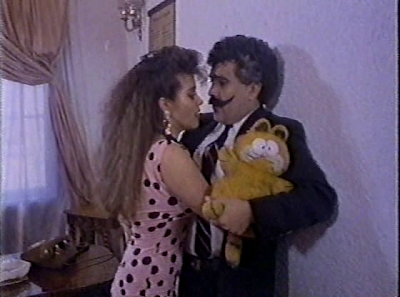 It seemed just like yesterday when 2012 started and now its coming to an end. Wow, FAST!

2012 was a pretty interesting year for Blogo Trasho. The blog went into a direction I never imagined it would go to. What direction am I speaking of exactly? Well, I pretty much mostly covered Mexploitation movies. At first I thought, "Maybe I'm wasting my time. Nobody gives a shit about these movies nor will they ever." and surprisingly a nice bunch of you readers found some of these movies pretty intriguing. I thank you all for reading this ridiculous blog and digging it. I appreciate it very much.

Next year (& possibly beyond that),  I will continue to cover trashy Mexploitation movies. Hopefully you will keep reading and enjoying the posts. Now don't get me wrong, I'm not just going to cover Mexploitation, I will still cover other trashy movies from the good ol' USA and other cool countries.


Enough of the serious talk now, lets get to The Top 10 Best Blogo Trasho Movies of 2012!


1. La Cumbia Asesina aka Ritmo, Traicion y Muerte (1991)
Out of all these Mexploitation movies I've watched, La Cumbia Asesina really impressed the hell out of me. Catchy music, lovable characters, great cast, great story, and just.... Ahh, Great Everything! La Cumbia Asesina is by far the the most romantic and trashiest movie I have ever seen. It definitely deserves to be on top. 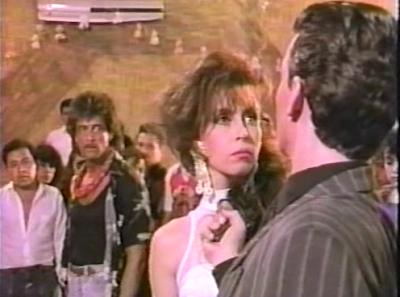 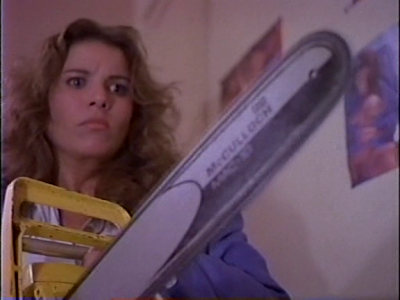 3. El Lambiscon Verde (1991)
Oh sure, the movie is pretty crappy but it is however pretty entertaining. Plus, there's a Garfield plush doll in it. I love Garfield. Everyone loves Garfield. Various friends of mine asked me "what is up with that Garfield doll you keep posting on Tumblr?" My answer: "I have no idea. Everyone that has seen this movie has been asking that same question." Oscar Fentanes, wherever you are... Please explain to all of us what is it with you and that bug eyed Garfield plush doll.

I must thank my good pal Grant for the VHS copy of El Lambiscon Verde. If it weren't for him, none of us would be asking What the fuck is up with that Garfield plush doll. Thank you, Grant! 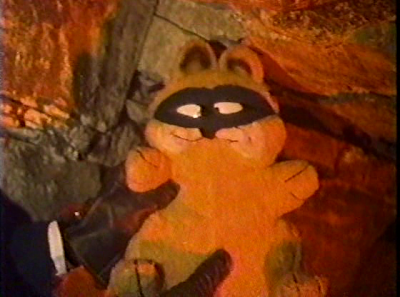 4. The Tell-Tale Heart (1960)
I like the Edgar Allan Poe short so naturally I had to watch the movie based on it. I really liked it. It's truly a great little horror movie. 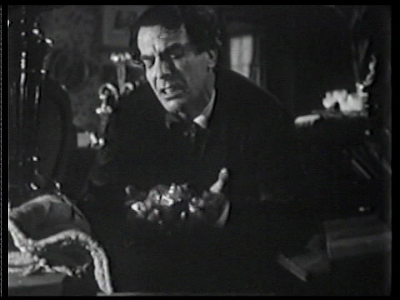 5. Little Corey Gorey (1993)
This movie is hilarious and so great. Such a trashy movie indeed. 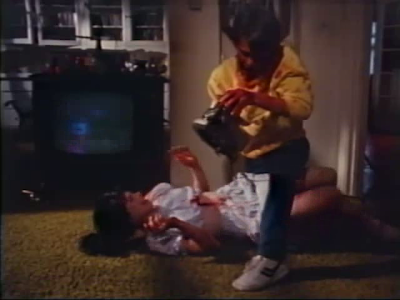 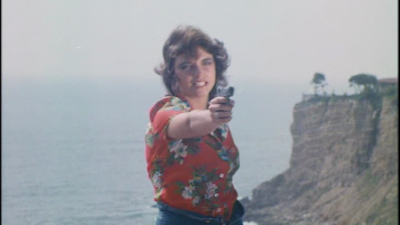 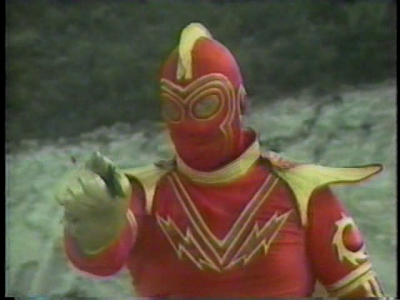 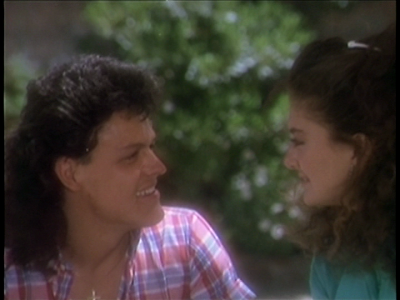 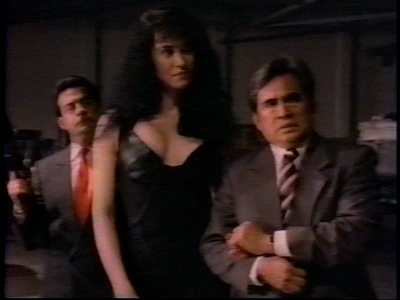 10. Danik, El Viajero Del Tiempo (1996)
True Story. When I mentioned on Twitter that I was watching Danik for the 1st time, a loyal Blogo Trasho reader/buddy named Alberto Acuña DM'd me telling me if I was aware of the big Mexican Danik craze back in 1996. I was like "What? There was a Danik craze over in Mexico? Really?" then he emailed me all about the big Danik craze over in his country. He told me about the Danik merchandise being sold in various stores, Danik talk all over the streets, tons & tons of Danik VHS tapes being sold in a market, and he even told me how Danik changed his and his friends' lives. I could not believe how this ridiculous martian movie meant to a lot of Mexicans, but its true. Very, very true. 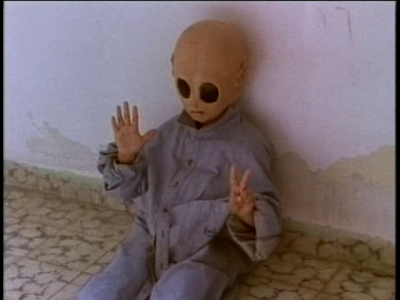 
I couldn't afford musical performances this year, so here's some great clips & trailers that I uploaded on YouTube. Enjoy!


Alright, well I'm out. See ya in January with a Miguel Marte movie review or two.  LATER! 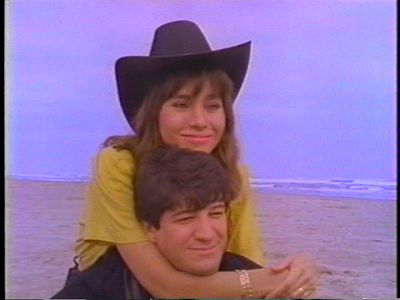