Patricia Rivera avoids being hit with a hatchet.

I learned some things from A Golpe De Hacha (aka "Hatchet Hit"). First of all, pizza in Mexico is pronounced "pisa". If your cat gets killed with a hatchet, you will automatically receive 20,000 pesos in your checking account the following day. Also, if your best friend, priest, and boss get killed with a hatchet, you will also receive 20,000 pesos for each dead close one. Last, if a big guy with big hands starts flirting with you, he clearly wants to date you and not kill you with a hatchet. Give the big guy a chance! Don't be a mean chick, dammit.

In A Golpe De Hacha, a young woman (Patricia Rivera) is stalked by a mysterious man in the streets. The woman is paranoid as hell since this man follows her every night and stands near her apartment building just waiting to get a glimpse her. Creepy, huh? Next thing you know, the woman's apartment is broken into, her cat is dismembered, her boss is hit by a hatchet,  and a priest whom the woman is close to is also hit by a hatchet. After the cat and the close ones get killed, the woman gets 20,000 pesos (for each dead close one) deposited into her bank account! Weird, huh?


With a title like A Golpa De Hacha, you would expect some brutal (& cheap) hatchet kills but unfortunately the kills are barely seen and little blood is shown when the dead bodies are discovered. Still, the movie has a creepy tone to it and I love that. Plot of the movie is alright but I did however have an issue with the motive for the killings (& money depositing) since the killer explains it all awkwardly in a hospital bed.

A Golpe De Hacha wasn't the way I expected it to be but it is an entertaining movie anyway. Definitely worth watching on a slow, cold night. 4/10. 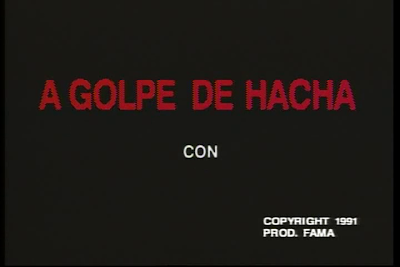 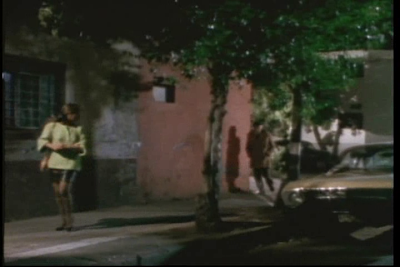 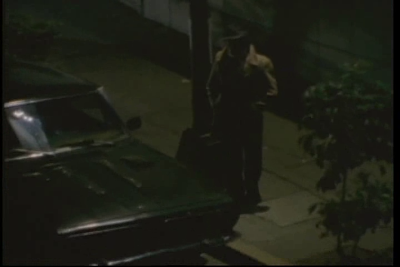 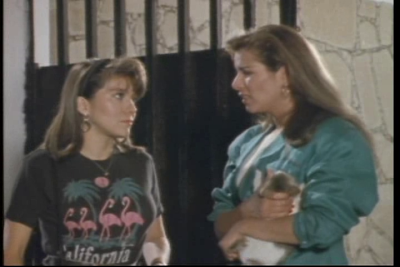 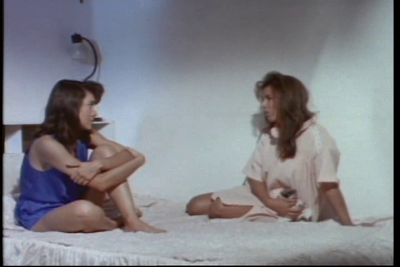 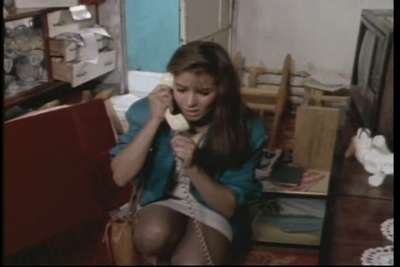 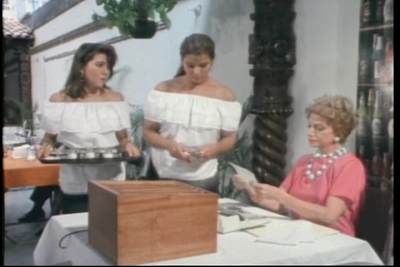 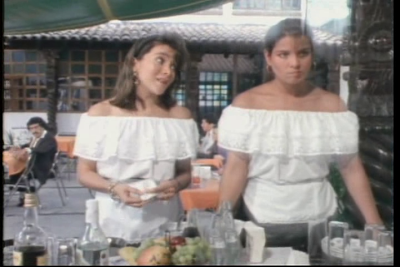 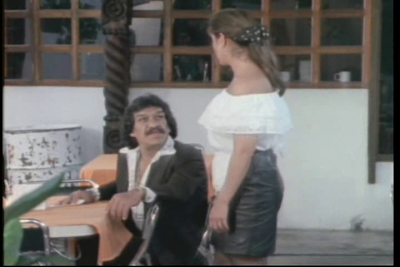 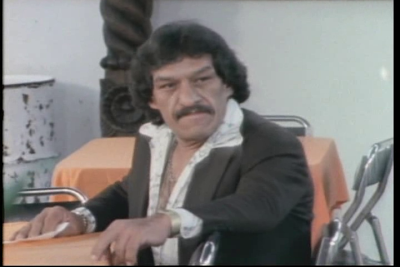 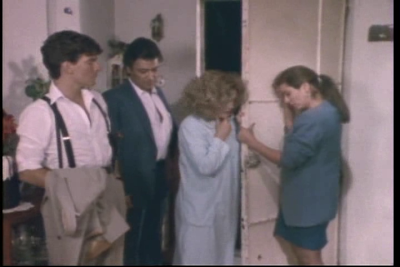 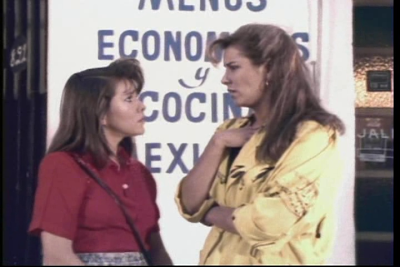 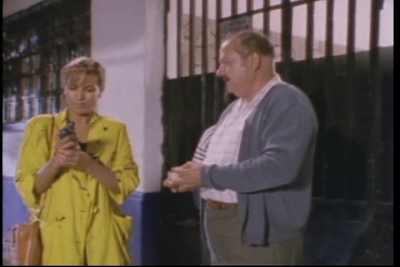 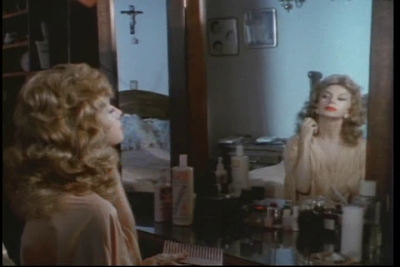 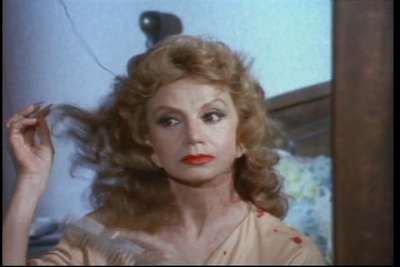 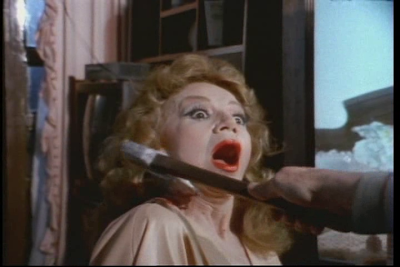 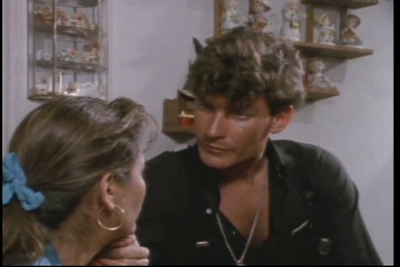 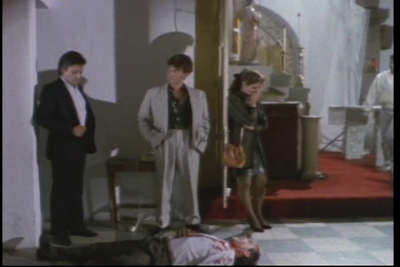 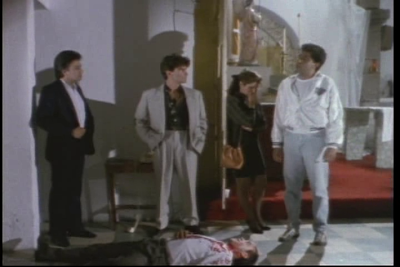 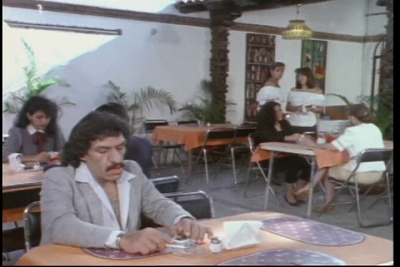 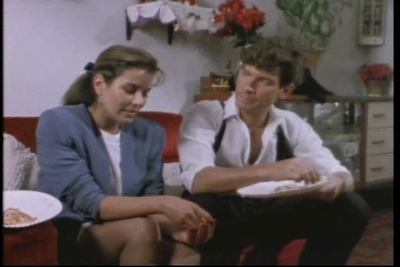 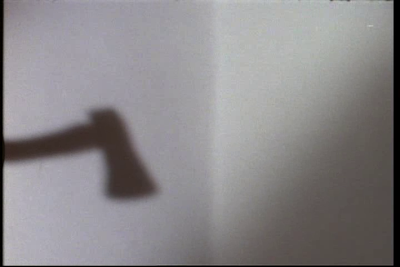 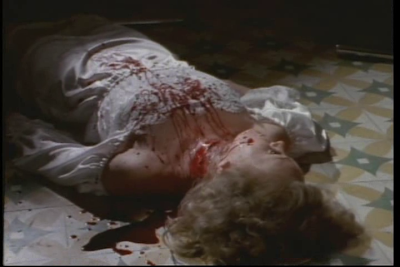 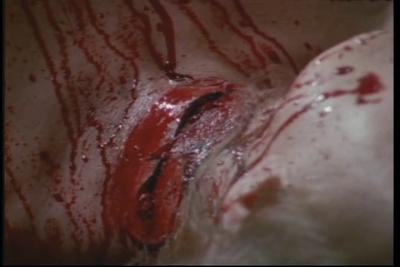 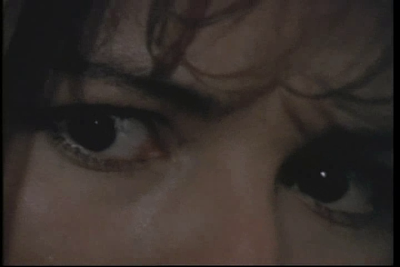 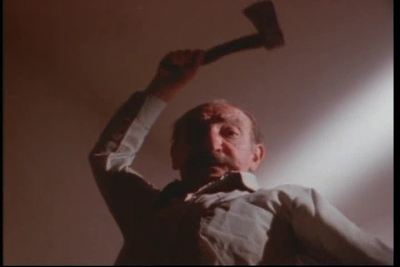