In a little beach town in Mexico, attractive women are getting killed in ritualistic ways... Voodoo ritualistic ways. The man committing these voodoo killings is Mr. Orwell (Julio Rasec), a man that runs a photography store. Mr. Orwell commits these bizarre murders because he's crazy, pervy, and believes in some sort of high class voodoo god. It's up to a cop name Boris (Segio Goyri) and police commander De Soto (Jorge Russek) to capture this crazy ass voodoo killer. However, they got to have a lobster dinner before searching for the killer.

In Policia De Homicidios (aka "Police Homicide"), a lobster dinner is always a must. Through out the movie, Commander De Soto always seems to have a craving for lobster; and so he and Boris always head out to a restaurant to have a nice & expensive lobster dinner. Unfortunately, Boris always seems to pay for the dinner. Poor, poor Boris! Anyway, enough of the lobster dinner talk! So yeah, Policia De Homicidios is an okay little slasher movie. Then again, I really shouldn't call it a slasher movie since we don't actually see anyone getting killed! All we get to see is Mr. Orwell putting gloves on & mumbling voodoo words as he prepares to rape & mutilate an attractive woman. The rapes & mutilations are never seen at all! That really bites!! Still, at least we get to see bloody dead bodies and people getting shot.

The great & late Roberto Flaco Guzman guest stars in this movie as a doctor who is currently in jail for some unknown reason. Apparently Flaco Guzman M.D. is some kind of high level witch doctor that taught Mr. Orwell all about voodoo. In the end of the movie, he escapes from jail (by using a voodoo doll!) and calls up Boris saying he's out of his jail cell and bad shit is gonna go down. That ending obviously hinted there was going to be some kind of sequel. Perhaps it exists? Most likely not, but you may never know...

Policia De Homicidios could of been so much better if we actually got see the voodoo ritual killings. Still, it's worth watching once in a great while since it is pretty entertaining. Then maybe after watching the movie, you can have a nice lobster dinner. Yeah, that sounds good. Real good. Go for it. 5/10. 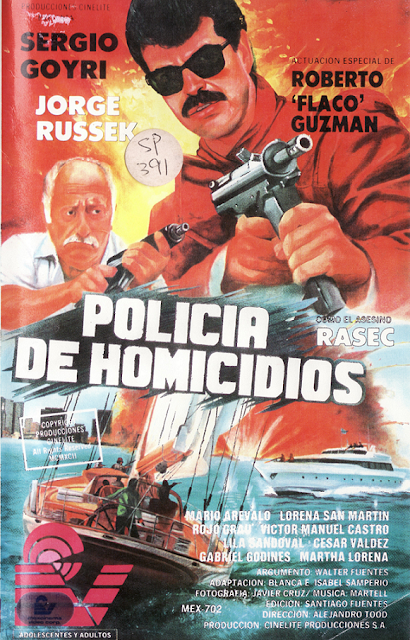 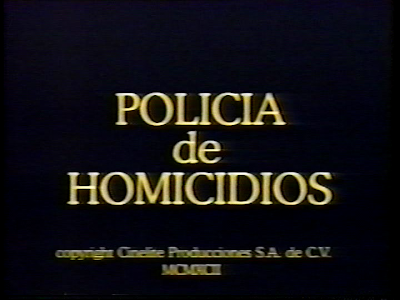 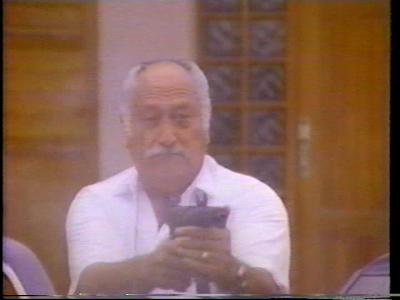 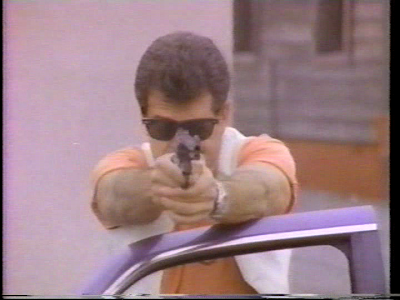 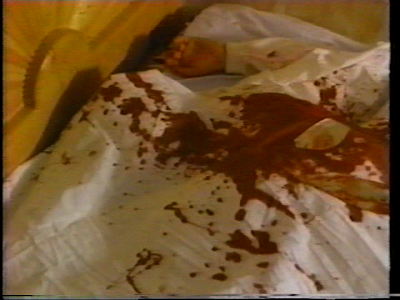 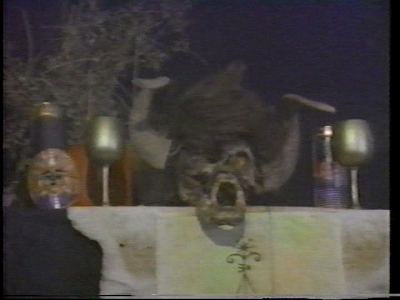 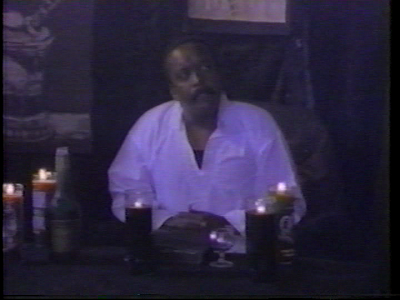 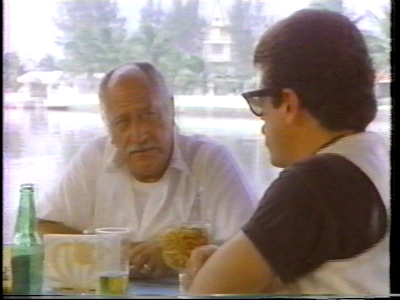 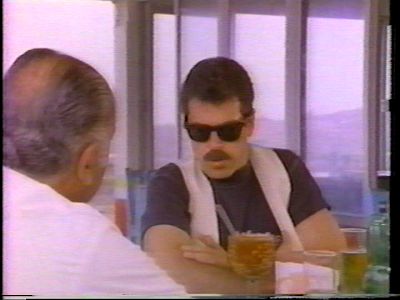 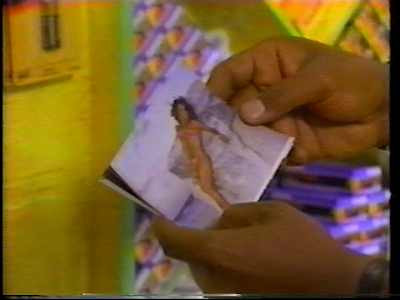 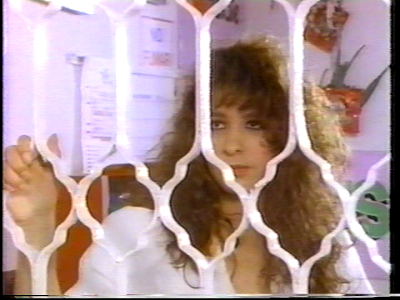 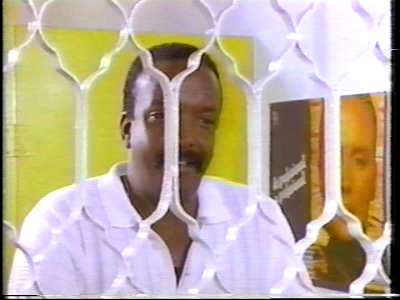 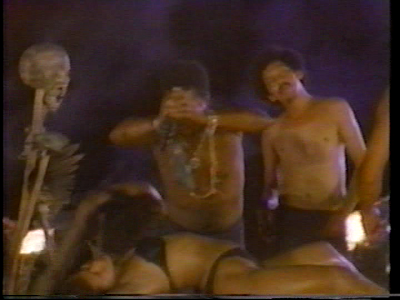 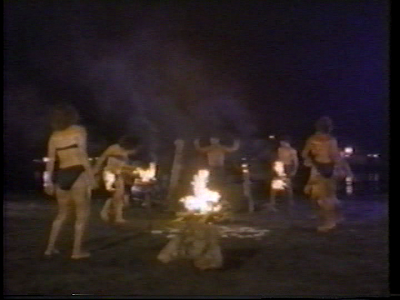 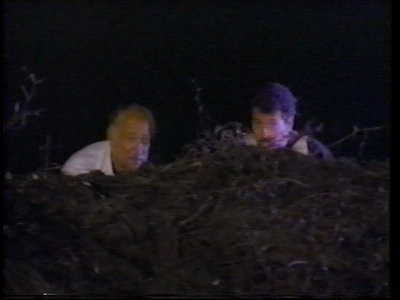 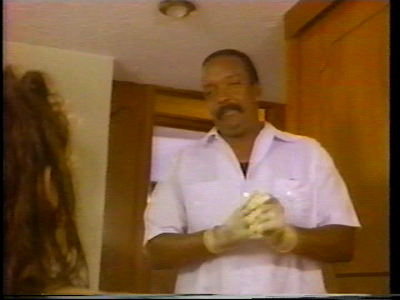 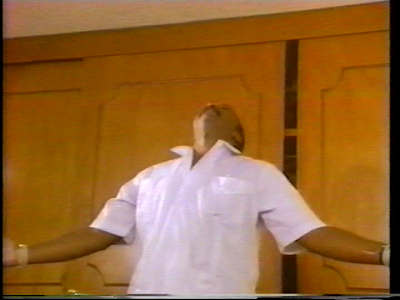 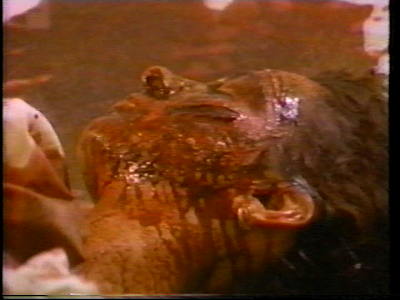 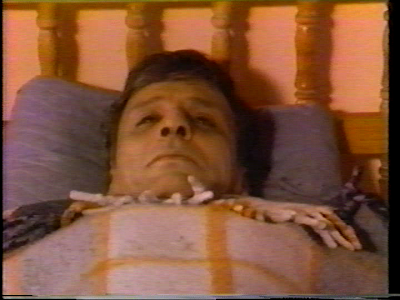 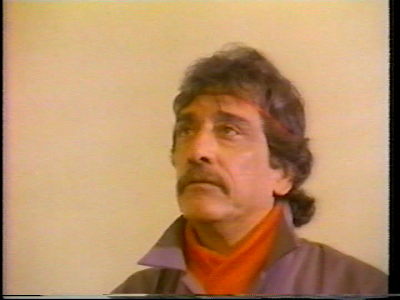 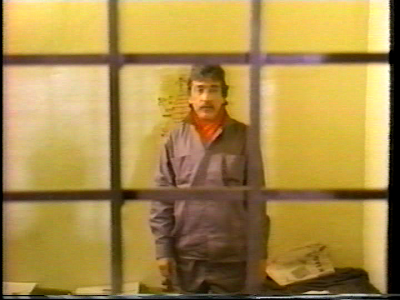 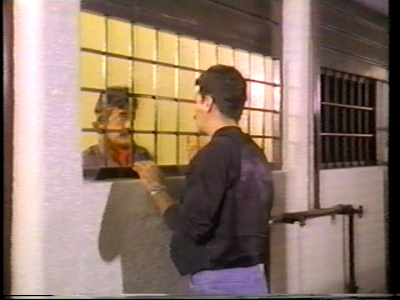 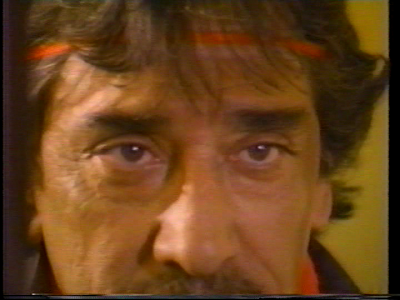 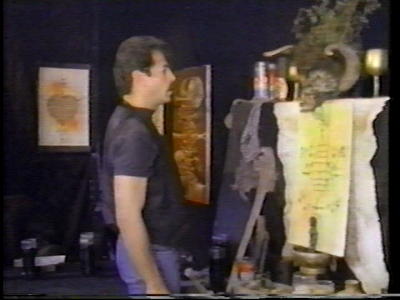 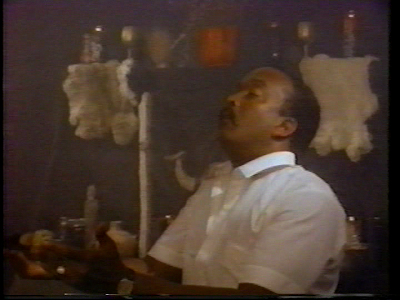 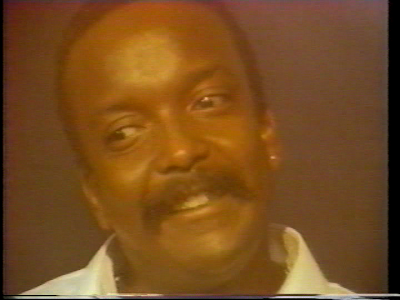 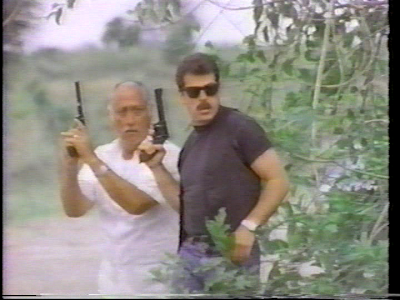 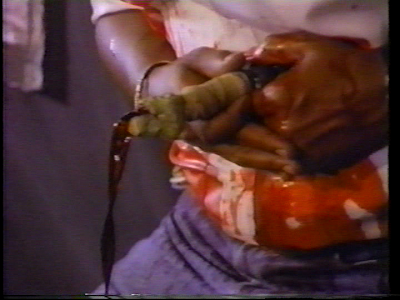 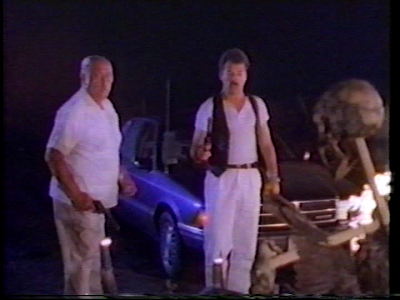 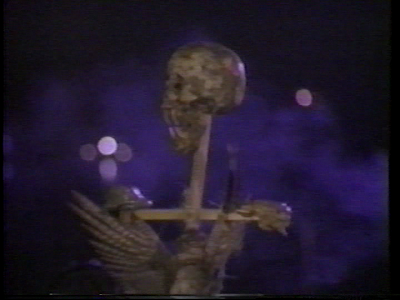