"Fernando" (Fernando Almada) is married to movie star "Susana" who's beautiful, egotistical, and somewhat troubled. After accidentally killing their little daughter "Nancy", Fernando feels awful, but Susana is the one suffering the most. Still though, Susana has hope that Nancy will come back thru the upcoming baby. 9 Months later, the baby is born. It's a boy. Susana still claims the baby boy is a girl.

As the boy grows up, Susana dresses him up like a girl and calls him Nancy. When the maid criticizes Susana's crazy actions to the butler, the maid gets her throat slit (at night) by a person wearing a long black coat and a creepy clear smiley mask. When Fernando finds out what Susana has been doing to their son, he leaves angry to Guadalajara but he doesn't make it due to crashing his car. Before Fernando left, Susana fucked up the car. She wanted Fernando to get into a deadly accident, but she failed to get him killed because he barely survived the accident.

Then like 10 years later (or so), the son is now an angry and hormonal teenager, Fernando is an invalid in a wheelchair, and Susana is crazier than ever. The happy dysfunctional family live in a beach house now, and for some reason.... Murders have been commited near the house.... The Smiley Face Killer is back. Who's killing people near the house? Is it crazy Susana? Or is it her son?

La Venganza Del Silla De Ruedas aka La Proxima Victima (Revenge of the Man in the Wheelchair aka The Next Victim) is a great slasher movie! I love the story, I love the brutal murders because they're ridiculously bloody, and I really love the killer's outfit because IT IS CREEPY! Apparently, this is suposed to be a sequel to a movie called "La Silla De Ruedas" but obviously it isn't since this movie I'm talking bout' is horror, not action. If you're looking for a cheap, bloody, and creepy Mexican slasher movie.. Then check this one out. Please. 8/10. 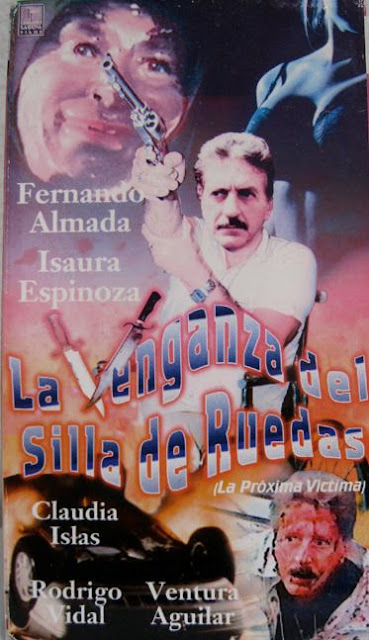 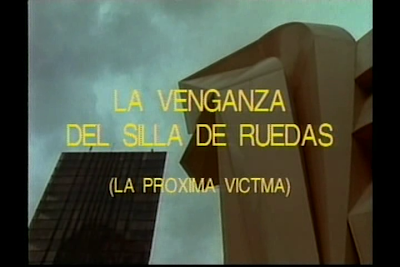 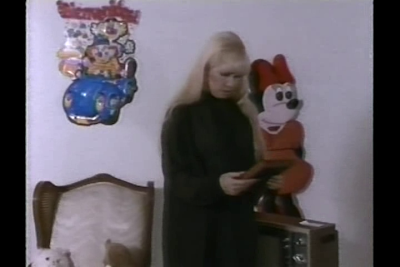 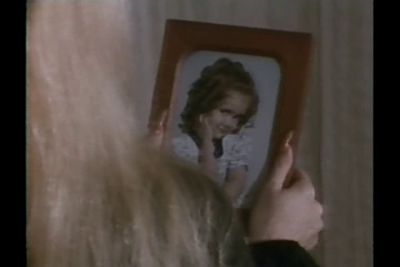 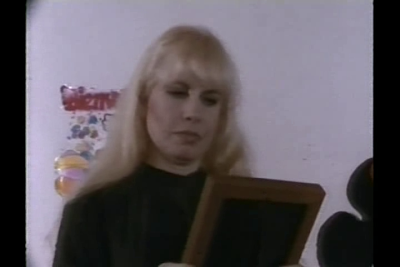 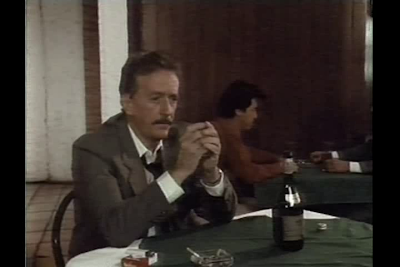 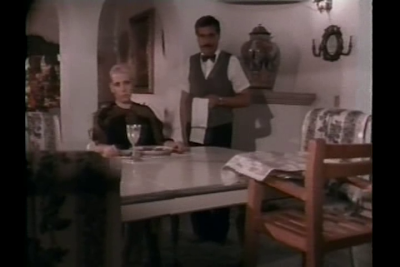 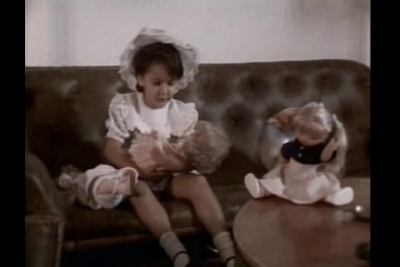 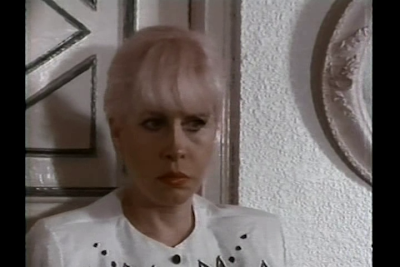 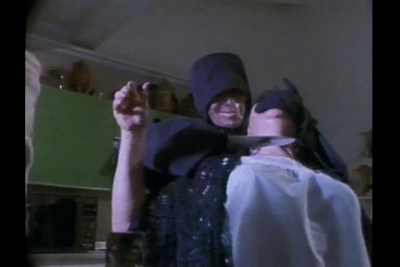 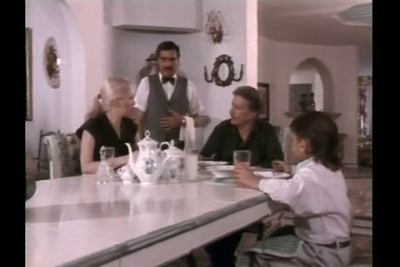 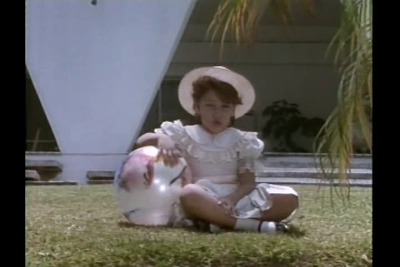 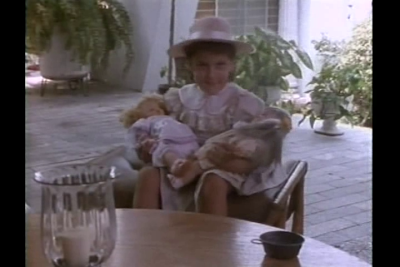 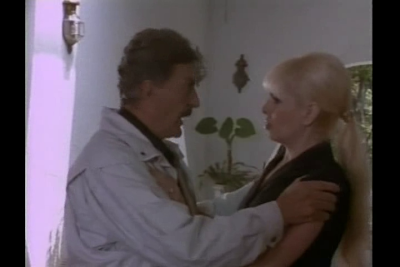 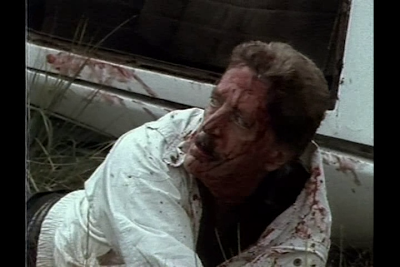 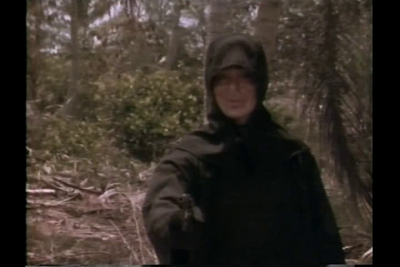 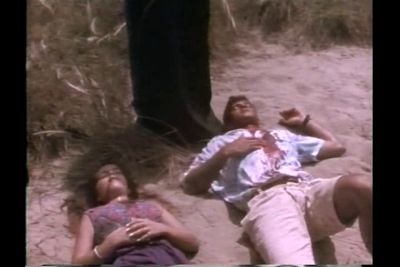 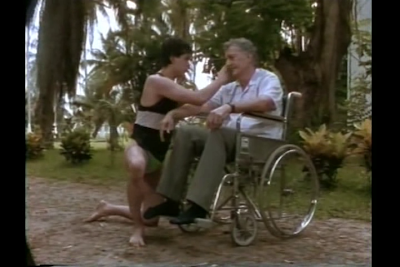 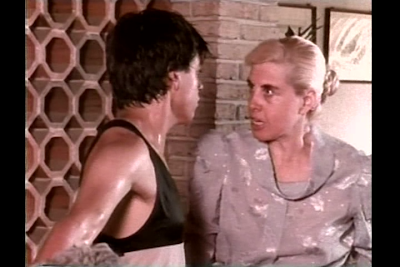 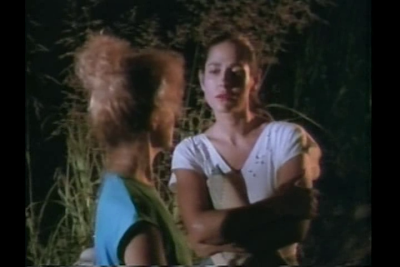 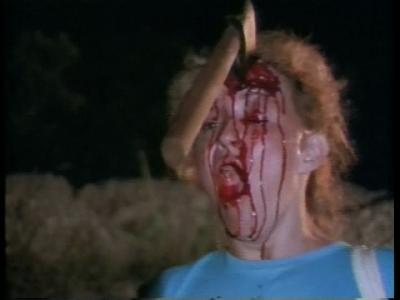 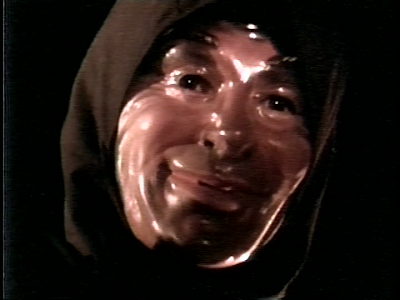 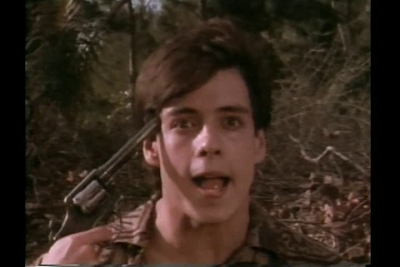 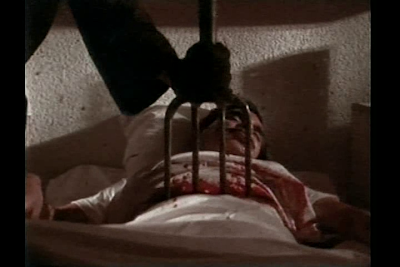 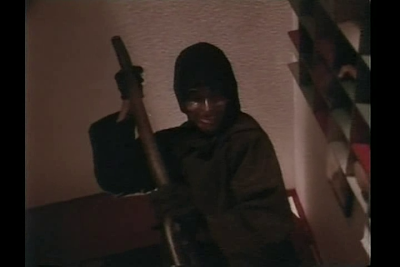 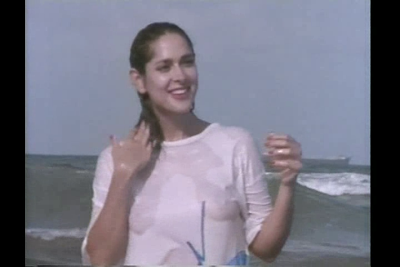 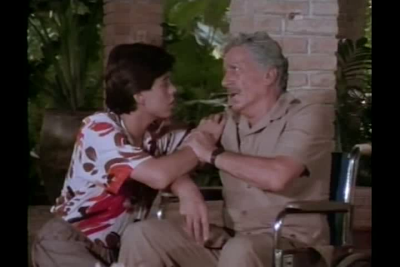 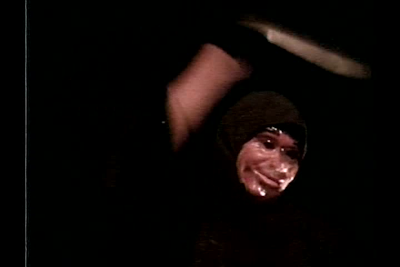 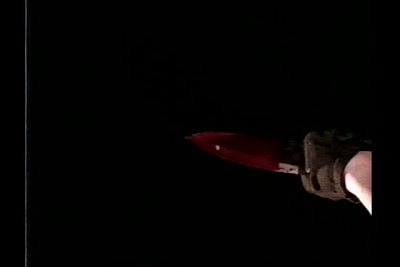 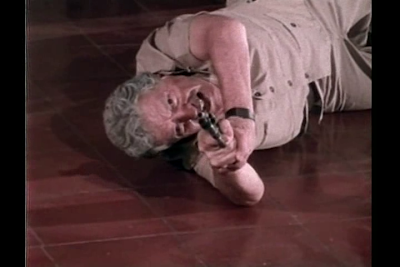